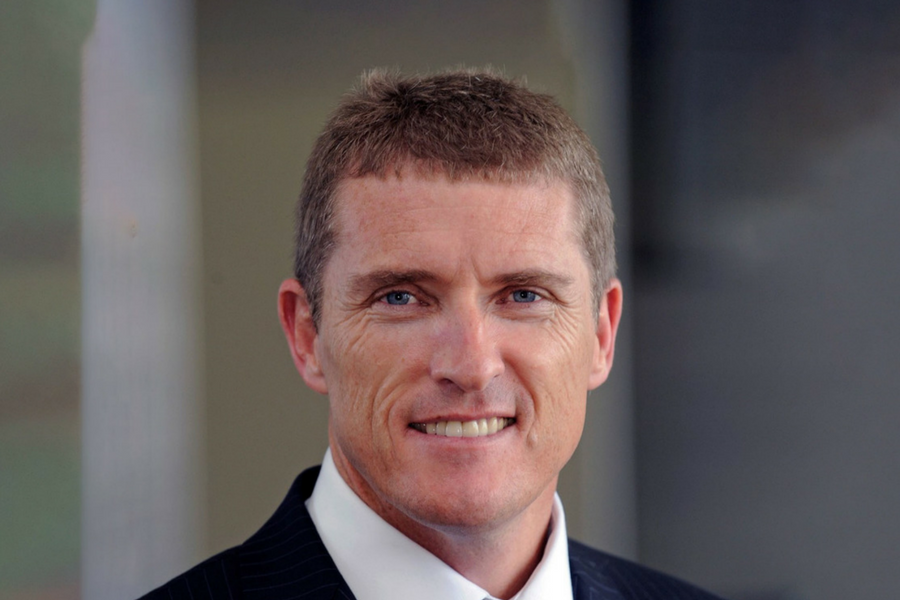 Sydney social media platform Gather Online has raised $1 million from former Dimension Data chief Brett Dawson, who has also joined its board of directors as chairman.

With founder David Price setting out on the initial development of the platform in 2012, Gather Online describes itself as a sort of ‘Snapchat for groups’, with users able to conduct discussions on various topics for a limited period of time.

“Gather Online enables people to shift from passively consuming content, as is often the case with existing social networks, to connecting with like-minded individuals and having meaningful conversations,” Price said.

“On the other major platforms, a post only gets engagement from about one percent of people, so 99 percent are passively consuming. Gather Online overcomes this by facilitating more fruitful communication which has a beginning and an end, like we have in real life.”

With staff across Australia and South Africa, the startup stated it currently has more than 40,000 daily active users. The funding from Price will go towards pushing the startup’s international expansion and scaling it “to the levels that would interest Series A venture capital funds” later this year.

The startup will look to partnerships in a bid to scale, with Price stating Gather Online has already partnered with tertiary education institutions, not for profits, and media organisations across Australia, the UK, the US, and South Africa.

“Other partnerships will be established as part of a concerted [business-to-business] outreach as the company expands its international reach,” he said.

“Our platform allows organisations to leverage their supporters to reach and engage with new customers and supporters, so partnerships are a natural win-win.”

Beyond B2B channels, the startup will also look to create a freemium model once it reaches around 250,000 active users per month, with premium features for paid subscribers. The platform will also allow content creators to create ‘Gatherings’ that require a fee for entry, of which Gather Online will take 10 percent.

It will be interesting to see how this model develops as the social media landscape evolves, particularly in the wake of the problems currently in front of Facebook and discussions it has raised around what it means to use a ‘free’ online platform – that you, or your data, are likely the real product – and the value as a user of being on a platform that is cluttering your feed with ad after ads.

After a week of people flocking to other platforms to announce they were deleting their Facebook accounts, the company this morning revealed the number of users who had data shared with Cambridge Analytica was 87 million, with over 300,000 of them Australians.