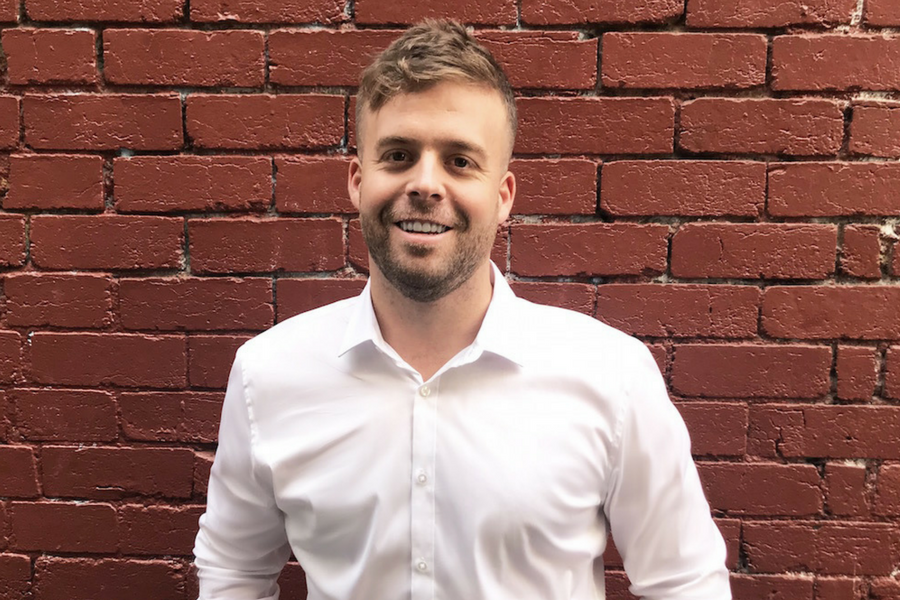 I’ll admit it: I have bank envy. Every time I go out with friends and it comes time to split a bill, we open our banking apps and I marvel at the user experience of theirs, and the fact they will see the transferred funds in their account just a few moments after the money has been sent. PayID was supposed to bring me this experience, too – except my bank hasn’t signed up for it.

Believing consumers deserve better than these kinds of problems is Sam Brown, who is building digital-only bank Pelikin.

The idea for it came, as many startup ideas do, from Brown’s experiences with personal banking in while Australia and overseas.

“As a continually frustrated consumer I always had a lot of questions around the retail banking products available to us, but a consistent train of thought was that the cost of products did not reflect the level of service I was being provided,” he said.

Brown pulled together a team to help build the platform and its ‘Founder Community’, a group of early adopters waiting for Pelikin and keen to help shape its development.

“We call them, Skype them, or grab a coffee or beer with them to find out what they love, hate, don’t understand and want to see in a banking product,” Brown said.

The fact the Pelikin team itself is comprised of banking outsiders – apart from a former Visa Australia executive who recently came on as an advisor – who themselves have placed a focus on the everyday user as they build the product, is key, Brown believes.

“We’re not ex-bankers who’ve had an epiphany that the retail banking world needs to change; we’re frustrated, everyday banking customers who are dedicated to making the future of banking brighter for ourselves and the rest of Australia,” he said.

While the goal is to have Pelikin be a bank, Brown explained it won’t be when it launches. Rather, the startup will be focused on first fixing problems around everyday transactional banking, Brown said, as it looks to build the banking product.

“A banking licence is well and truly on our radar – hopefully in early 2019 – but the thought of going a prolonged period of time without any product in our users hand and without any feedback was pretty daunting,” he said.

So what will Pelikin actually do when it launches? “Transform the way [users] spend and send money both domestically and internationally,” Brown said.

“We’re holding our cards quite close to our chest up until the product is ready to launch, we’re still learning from our Founder Community and we have some pretty awesome features that no one else is doing yet.”

The startup has revealed a couple of things so far: as well as no account, international card, or ATM fees, “fair” foreign exchange rates, instant spending notifications, Pelikin is promising to allow users to split bills and pay friends instantly for free, ‘no more clunky bank account numbers’, and ‘a “less banky” looking debit card’.

(It’s worth noting that a number of established banks last year eliminated ATM fees, while the aforementioned launch of PayId earlier this year means customers across different banks can now more easily pay each other with a short, simple code rather than by inputting bank account numbers.)

According to Brown, Pelikin already has a waitlist in the thousands; as it looks to grow this on the road to launch, it has opened an expression of interest campaign on equity crowdfunding platform Birchal ahead of a funding push.

Rather than it being a question of going with equity crowdfunding vs venture capital, Brown said Pelikin “hadn’t needed to knock on any VCs’ doors just yet” while looking to crowdfunding was “almost a no-brainer” – certainly an interesting way to approach the funding landscape.

“We pride ourselves on having conversations with people before picking up the whiteboard marker or writing a line of code; [equity crowdfunding] is giving us the opportunity to speak with even more Australians so we’re making a mobile banking alternative that they’ll trust and love using,” he said.

“These current services are currently receiving no resistance and so they’re not evolving or improving their products; they’re essentially the only option and that’s exactly how they are acting,” he said.

“Unlike these players, Pelikin is putting the best interests of Australians and their money first.”

Beyond the traditional banks, Pelikin also faces competition from the likes of Xinja, another startup building a digital bank, or ‘neobank’.

Itself raising over $1 million through equity crowdfunding platform Equitise as part of a wider $10 million round, Xinja last month was granted its Australian Credit Licence from ASIC, allowing it to offer home loans.

The launch of the digital-only banks locally comes at an interesting time for the concept globally.

According to Charles Green, CEO of RFI Group, these figures show consumers seem to prefer digital offerings from existing banks, rather than startup offerings.

“The findings suggest that traditional banks which continue to ‘up their game’ in engaging consumers digitally will likely be the ones to benefit in the near future,” he said.

“Consumers are becoming more sophisticated when it comes to digital banking, their needs will continue to change and while this happens we are seeing them lean towards a model that provides channel choice which includes both the traditional and more recent offerings.”

Despite the competition, Brown is confident that Pelikin can claim a stake in the market.

“My main, overarching goal is to earn and maintain the trust of Australians; their money is sacred and they deserve to save it, spend it and send it however they want, wherever they want without bullshit fees and charges,” he said.

“If we can gain this trust and I’m supremely confident that we will, the sky’s the limit for us.”