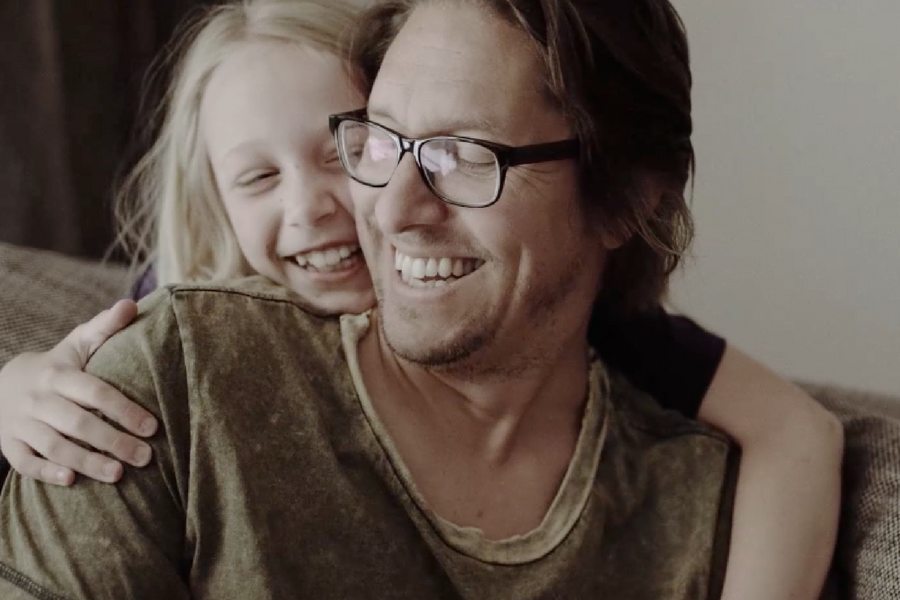 Forget government and investor support for the local startup ecosystem – in today’s world, you haven’t made it until you’ve got a reality show or documentary covering your every move.

Highlighting the glamour – or lack thereof – of startup life, Luke Anear, founder and CEO of workplace safety software startup SafetyCulture, has poured his time into producing The New Hustle, a 45 minute documentary looking to showcase what it takes to run one of the country’s fastest-growing startups.

“Aussies are strong early adopters of technology; we love the convenience it gives us, the educational and entertainment value, and of course connecting with friends and family over the plethora of messaging apps,” Anear said.

“The documentary will help give Aussies a rare inside look into how tech companies like Vinomofo, Canva, and SafetyCulture are created, and more importantly, the reasons why. Ultimately, I want to show that it really is just normal people that are creating technology that improves our daily life.”

Eikmeier, who has been vocal about the struggle it took to get Vinomofo off the ground and the impact it had on his family, added, “We want the smartest 17 year olds leaving high school wanting to be a startup founder, not a lawyer, doctor or engineer.

“You can live a safe life in fear, or a glorious one by having a go. If security is a key driver for you, then perhaps it’s not for you, but if you’ve got an idea, don’t die wondering.”

Startup programming seems to be the hot new thing, with Channel 7 recently wrapping up its run of The Dream Academy, a six part series following the third cohort of muru-D’s Sydney accelerator program.

The documentary followed the likes of Cuberider, DriveYello, and Our Little Foxes, tracking their progress from the accelerator bootcamp and selection process through to Demo Day.

You can catch the trailer for The Hustle below. There is no word yet on a distributor, with Anear in discussions with a number of parties.

Here comes stimulus 3: including a wage subsidy for businesses to keep workers in jobs 29 Mar 2020
PAY IT FORWARD: Free & discounted training, services & products to keep your business keeping on
5 practical ways to adapt or change your business in an age of uncertainty
How I’m coping right now: “I hope that we can hang on long enough”
How to self-isolate: Tips from an ex NASA astronaut
A new Australian coronavirus app now has the latest information and advice for everyone

Get 15% off your next business venture with Veromo 26 Oct 2016
Have you booked travel insurance for your next trip?
Join the Small Business First Canon Rewards Club
Home professional? Get matched to projects in your area with Houzz
99 designs
On the hunt for a great low rate home loan?