9 Victorian startups are being mentored to reach unicorn status 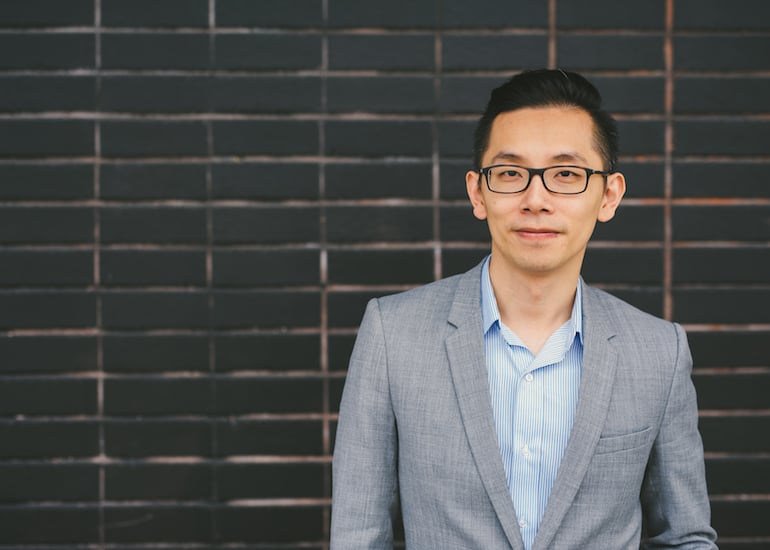 Construction tech startup HammerTech, restaurant ordering platform Mr Yum and car subscription website Carbar are among nine startups singled out by the Victorian government’s startup agency LaunchVic as potential unicorn companies under a new program to help them get there.

A “unicorn” is a reference to a startup hitting a $1 billion valuation.

The state has produced 20 startups in recent years that hit the $1bn valuation milestone, including A Cloud Guru, CultureAmp, MessageMedia, Airwallex and Afterpay.

To qualify for the program, the scaleups involved must have either 50 full-time employees, a valuation between $30 million-$200 million, a monthly revenue of at least $1 million per month or have raised a single venture capital round in excess of $5 million.

Three four-month programs will run between 2022 and 2024, and the initial cohort is running three months behind schedule after LaunchVic first announced the program in March.

The nine emerging startups have been chosen for 30X30, LaunchVic’s new program to help 30 Victorian companies achieve unicorn status by 2030. Further cohorts will be named in 2023 and 2024.

To help the get there, mentors from existing unicorn ventures such as Atlassian, Canva, Bumble and SafetyCulture, with deep experience in scaling in areas such as HR, Operations and Finance will work with them to tackle those fundamentals of business.

HammerTech is already a market leader in construction operations and HSEQ management software.

The company, which was founded in 2015 and now has more than 350 customers, domestically and internationally, serving 80% of  the top 100 contractors in Australia and New Zealand.

“As HammerTech continues to scale, respond to evolving customer needs and innovate our  platform, the LaunchVic program will provide an invaluable support network of people and resources to guide our journey. The mentoring and learning programs for our operations team, and connections made through the 30X30 program, are already paying dividends,” he said.

“Our mission is to help make construction sites safer and more productive globally and we are  thankful LaunchVic are supporting us in these efforts.”

Mr Leach said trust and reliability were key factors driving HammerTech’s success, with the  company having completed more than two million worker inductions on its platform.

“We support billions of dollars worth of construction projects globally,” he said.

“We continually invest in and innovate our offering to ensure we remain the software provider of  choice amongst Australian building companies.”

Mr Yum, the hospitality-focused ordering and payments platform, is perhaps closest to hitting unicorn having raised A$89 million in a Series A last November by US VC Tiger Global.

The deal was the country’s third-largest Series A and set a new benchmark for a female-founded company in Australia. It followed $11 million post-Seed round six months earlier.

Last week Carbar announced a partnership with fintech CarClarity so subscribers can convert their subscription vehicle into a loan to purchase the car.

Hang said he was honored to continue building his business alongside some true innovators in Victoria.“Carbar will get there. So much of running a successful startup is about timing. We’re now well positioned to help Australians move from a combustion engine car into an electric vehicle over the next decade,” he said.

“This program is a really positive step in terms of State Government’s increasing their support for the ecosystem, and directly targeting it where it will have the most impact.”

Previous article Founders depart fintech Timelio as it raises $7.5 million
Next article No, you didn’t imagine it – Google did crash yesterday, and it’s a reminder of how central it now is to modern life
Via Accelerator
Tags launchvicUnicorn