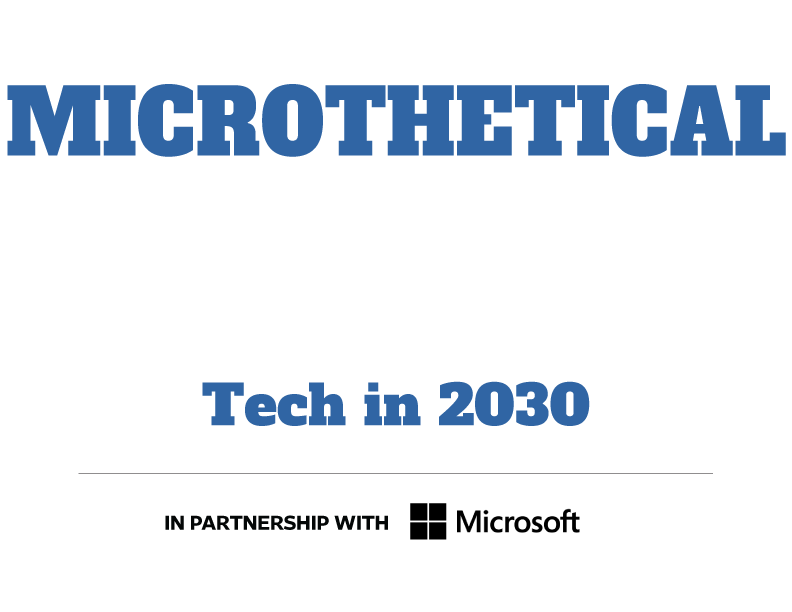 Complete your details below to access the on-demand video of Microthetical.

Catch up on our special panel discussion thinking about the future of tech and how the world will look in 2030.

Our 50-minute ‘Microthetical’, in partnership with Microsoft Australia, is a hypothetical set 10 years into the future, with leading tech experts exploring the possibilities, perils and power of tech to shape our lives.

Our hypothetical is this:

It’s 2030 and US President Mork Zuckerbot has plenty of issues that meta.

Elon Stark is preparing to leave Earth for good and is selling all of the cryptocurrency that made him the world’s first trillionaire.

Markets are nervous and ETFs are plunging, sending mum and dad millionaires broke in a crash known as Black DeFi.

Quantum computing now runs key infrastructure and government services using artificial intelligence with access to 25 years of social media data from all of the world’s citizens, with a centralised databank tracking their location minute-by-minute.

And war has broken out, with the rogue nation The United Republic of REvil launching cyber attacks on the US, supported by Eastern European cyber criminals hired from the Nasdaq-listed gig economy marketplace Hacktasker.

Breakthrough climate technologies started to solve the planet’s warming challenge, but bigger solutions to new problems need to be found as the world runs out of lithium, which Stark has been shipping to the moon over the last five years.

Grab free tickets to our online Microthetical here and get a glimpse of a world we’re all imagining, by people who can see what lies ahead.

Hosted by some of Australia’s most influential tech experts, including: 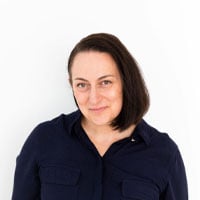 Sarah has worked with Microsoft for six years and is the Chief Technology Officer for their Enterprise Commercial team.

She leads a team of technical experts and is responsible for Microsoft’s industry strategy for Australia’s largest commercial enterprises. In her spare time she is a passionate creator of abandoned art and attempts not to kill her large cacti collection. Mick is a climate tech advisor and angel investor in Cecil Earth, Ripe Robotics, Akua, Elio, Startmate and EnergyLab, co-founder of Pollenizer and muru-D and author of She’s Building A Robot. Mick is a dad of 3 kids, a football (round ball) player and surfer. 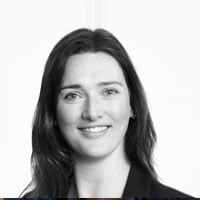 Caroline Bowler is CEO of BTC Markets, the largest Australian digital asset exchange. Caroline was the founder of Bowlah PR, the first FinTech PR agency in Asia with offices in Singapore and Melbourne. She has worked in Financial Services since 2004, both in Europe and Asia Pacific.

Professor Yang Xiang has a PhD in Computer Science. He is Dean of Digital Research & Innovation Capability Platform, Swinburne University of Technology. His research interests include cyber security, which covers network and system security, data analytics, distributed systems, and networking. He is also leading the Blockchain initiatives at Swinburne. He has published more than 300 research papers in many international journals and conferences. He is the Editor-in-Chief of the SpringerBriefs on Cyber Security Systems and Networks.