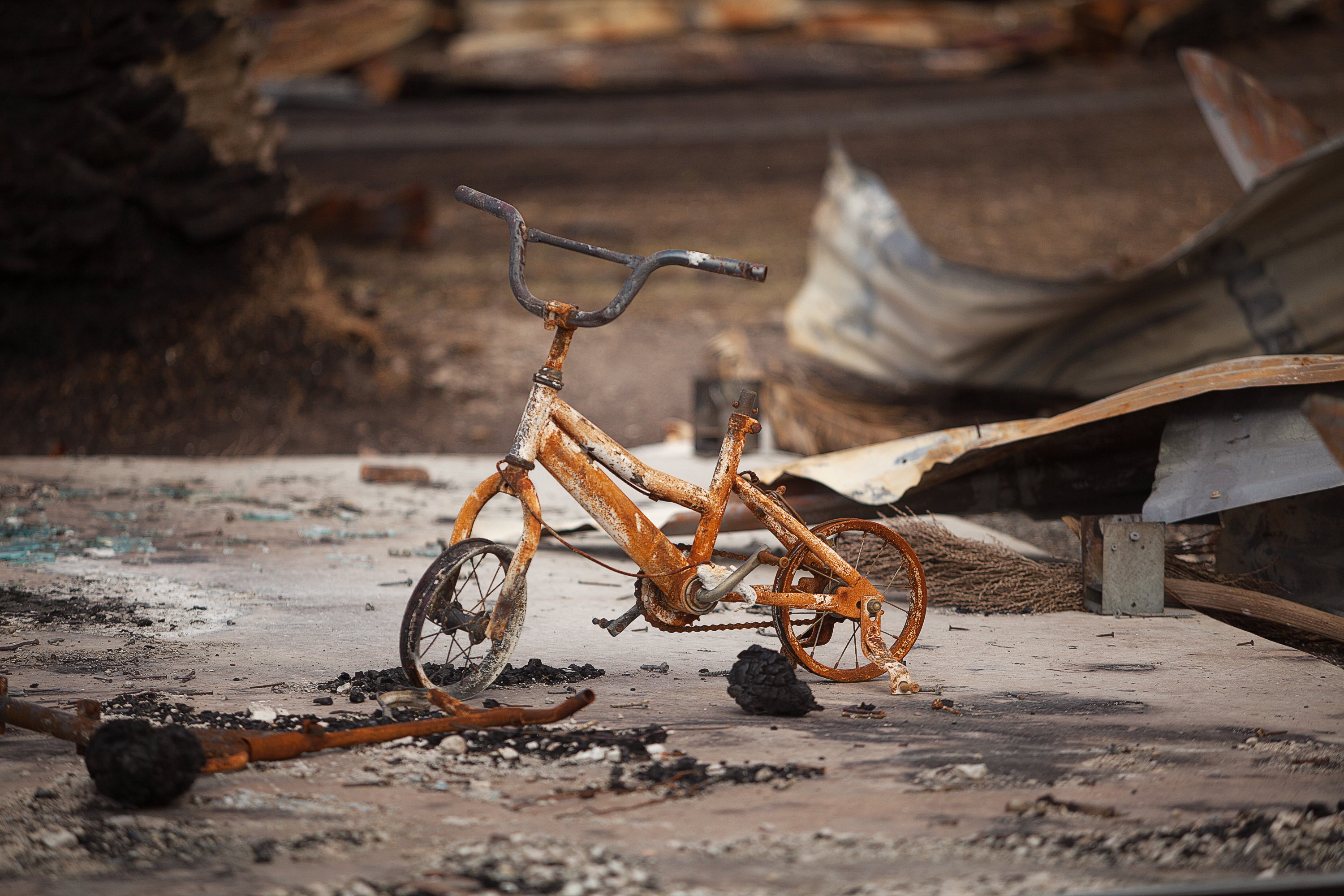 As fires rage across Australia’s eastern seaboard, with three lives lost, more than 150 homes destroyed and Sydney braced for “catastrophic” conditions on Tuesday, some of the country’s leading tech titans are backing a new initiative from accelerator Startmate, which is looking to back 10 startups focused on tackling climate change.

The Startmate Climate Cohort, launched today by CEO James Tynan, will offer $75,000 in funding for a 7.5% stake on a $1 million valuation, with support from founders climate-focused mentors and investors including Mike Cannon-Brookes, Blackbird Ventures, Square Peg Capital, Airtree Ventures, Grok Ventures, Skip Capital and others, including the founders of Canva, Safety Culture and Culture Amp.

Tynan said they’re seeking 10 teams or solo-founders for the 12-week program who have startups capable of hyper-growth that can scale globally and technologies capable a large atmospheric CO2-equivalent reduction.

“We want to hear from founders looking at everything from turbines to tropical forests and everything in between,” he said.

The program will run out of Sydney from January to April 2020.

In a post announcing the project, the Startmate boss points out the clock is ticking.

“At current emission levels, our carbon budget is gone in under eight years. With current technology we’ll need a global mobilisation of resources on the scale of WWII to avert disaster. That shows no sign of happening,” he wrote.

“We need to bring everything we have to this fight. In addition to policy, activism, and personal action, we need an explosion of creativity to develop new technologies and better leverage and deploy the tools we have. At massive scale.”

Tynan adds “we want to put the fast growth mechanics of venture capital to work in addressing this crisis. We also believe that businesses that have the ability to draw down carbon at scale have the potential to be the most valuable businesses in the world.”

The Startmate Climate Cohort will connect the startup founders experts in the field and climate-focused investors “to make sure these teams have the funding, connections and support to accelerate the adoption of their technology”.

Atlassian co-founder Mike Cannon-Brookes and his private investment fund, Grok Ventures, are committed to the project, with the billionaire, who’s been outspoken on climate change, saying he’ll be spending time with the 10 teams chosen for the accelerator.

Applications have opened for the Startmate Climate Cohort, but you have just a week to apply, with applications closing on November 19.

Details and the application are available from the Startmate website here.

Startmate was launched in  2011 by Blackbird Ventures co-founder Niki Scevak and has invested in 105 startups with a combined valuation of more than $700 million. Its alumni include Upguard, Bugcrowd, Propeller, Flirtey, and HappyCo.