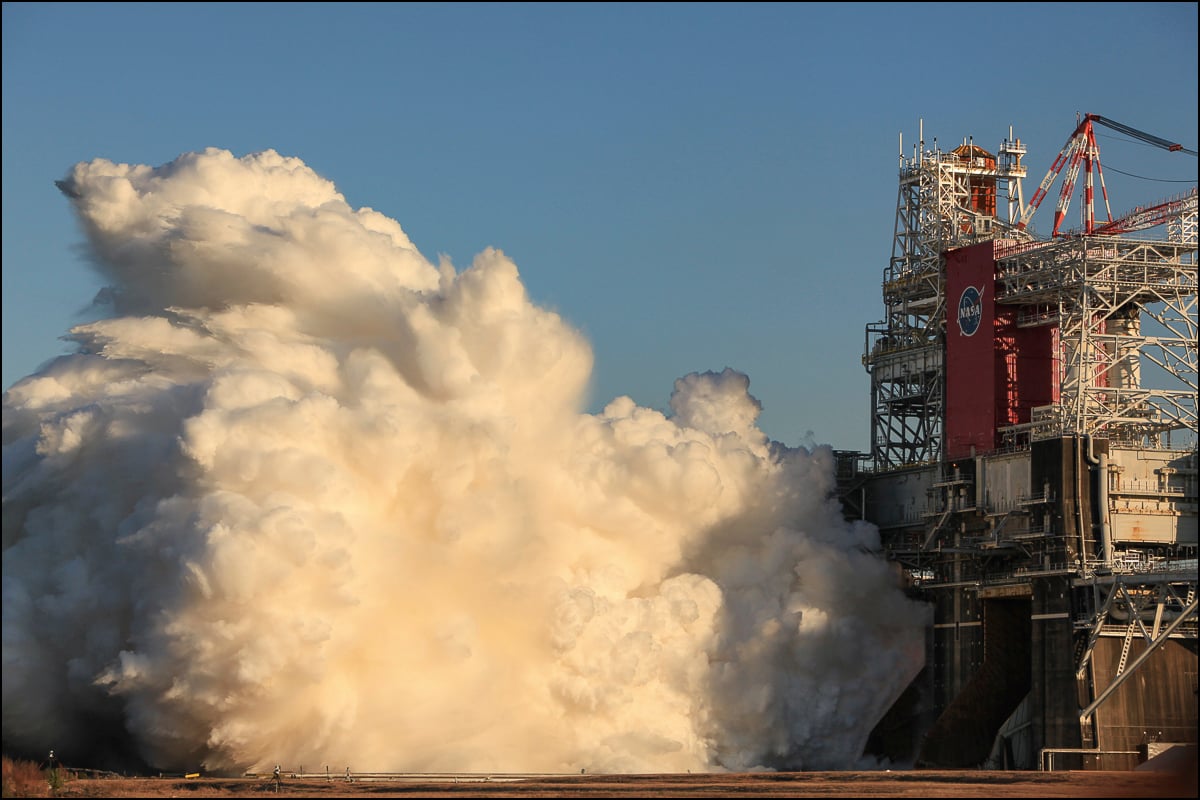 Hello and welcome to Startup Daily’s new morning column giving you a quick run down on the things you need to know both locally and globally about what’s happening in tech.

Every day we’ll cover the breaking news of the day and the big talking points from overnight to get the day off to a cracking start.

It’s Monday, welcome back if today’s your first day back at work after the Christmas break.

1. NASA cut short a test of its new Space Launch System rocket, after firing up all four of the RS-25 rocket engines for around 60 seconds of the planned eight-minute test. The Boeing deep space space rocket is supposed to take off in November this year and that timeline is now in doubt. The rocket’s part of NASA’s Artemix program to send US astronauts to the moon once more by 2024.

Today's @NASA_SLS core stage engine test ended about one minute into the expected eight-minute hot fire. Teams will assess the data from the engine shutdown to determine the next steps.

Tune in to NASA TV for a post-test update at approx. 7:30pm ET: https://t.co/JSDausMuVv pic.twitter.com/9ogcGn3mS6

2. Meanwhile, Virgin Orbit successfully launched its LauncherOne rocket to orbit for the first time this morning, using its modified Boeing 747 ‘Cosmic Girl’, to carry the rocket to launch altitude. The demo mission has some small satellites its dropping into low Earth orbit for NASA. It’s Virgin Orbit’s second attempt, following on from May last year, and sets up a potential new model for small payload orbital delivery. The mission is underway as we write, with the LauncherOne rocket released from under the plane, mid-air, about 40 minutes after take off, and entering space for the first time nine minutes later before releasing its payload.

We are Virgin Orbit, the team opening space for good. We're driven by an ambition to smash down the barriers preventing affordable, responsive access to space.

And if you've seen our LauncherOne system, you'll know that we're doing launch a little differently from everyone else. pic.twitter.com/Ri5C3L4Wzm

3. Apple is upgrading the MacBook Pro, bringing back the magnetic charger, alongside the next-gen Mac processors and improved displays. The Washington Post cites “a person with knowledge” as its source for the unannounced improvements, which includes 14-inch and 16-inch models.

4. Startups scored plenty of cash in 2020, with Crunchbase reporting that global venture funding was up around 4% on 2019 to US $300 billion. The shift to online by sectors hit by the pandemic, including healthcare, education and retail, “created a boom for tech infrastructure and cloud services companies supporting this transfer, leading to a strong IPO and M&A market as companies sought to consolidate and compete”, Crunchbase says. More here.

5. Victoria powers up, releasing new figures on home solar, with around 20% of properties – 510,000 – having small-scale solar PV systems, generating almost a third of the state’s total residential electricity demand. More than 15,000 households also having a solar battery. The state government offers both a rebate and interest-free loan of up to $1,850 each to instal solar panels or up to $4,174 towards a household battery system.