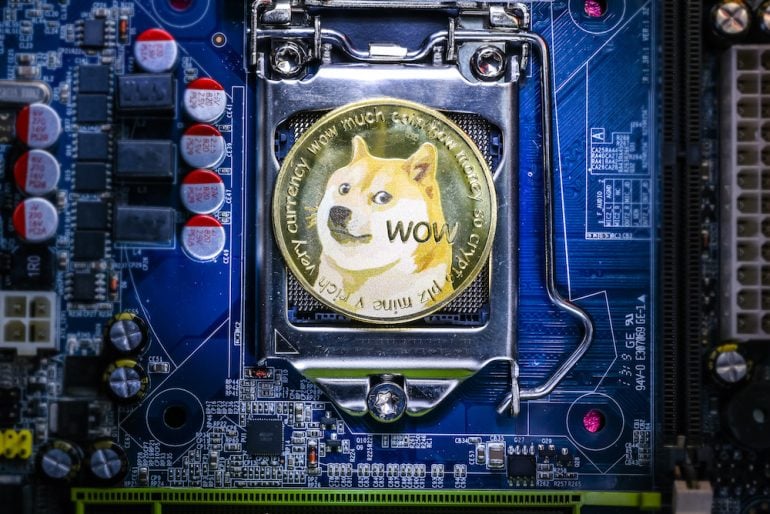 Happy Tuesday. Here are some things we’ve spotted from around the traps.

It’s a long one today, but there’s bit to talk about.

And we’re off to Fintech Australia’s Intersekt festival for the next couple of days, so hope to see you there.

Facebook legal push to stop the Irish Data Protection Commission’s (DPC) preventing the social media giant sharing EU data with its computers on US soil went down in a screaming heap on Friday.

The Irish High Court rejected Facebook’s challenge to the plans to force the company to deal with any data locally under EU data protection laws.

The Court of Justice of the European Union (CJEU) knocked out a previous deal for transatlantic data flows last year over concerns about US data surveillance laws. And this case came about because Irish DPC warned the company late last year that it would follow through on the CJEU ruling and suspend EU-US data flows.

It’s all part of a long-running battle over global data flows amid conflicting local legislation. The problem for Facebook is that the US mass surveillance laws fall fowl of EU privacy regs. Techcrunch has more on that battle here.

AGM stands for Antonio Garcia Martinez, a former Facebook product manager, who wrote his autiobiography, Chaos Monkeys, about being a Silicon Valley entrepreneur, back in 2016. It was a NYT best seller and widely lauded by reviewers at the time.

In some ways in tells you all you need to know about tech’s BSD (Big Swinging D*cks) culture. The local women are “soft, weak, cosseted, naive… and generally full of shit,” he wrote amid a range of anecdotes AGM says are satire, but seem more like a conversation sitting beside Donald Trump on a bus.

There’s a good unpacking of the book here.

Y Combinator backed his startup AdGrok, which Twitter bought. When AGM was fired from Apple last week , just days after his hiring, following an employee revolt and petition, Y Combinator’s Paul Graham weighed in to defend “a good guy”, sparking a fresh debate over tech values.

Antonio García Martínez is actually a good guy. He might write the occasional shocking thing for effect, but he'd never, for example, organize a petition to deprive someone of their livelihood.

Apple claimed it didn’t know about the book. Perhaps the HR department didn’t check his LinkedIn profile or Twitter bio.

AGM had this to say in his defence.

This is how I know many of the book’s critics didn’t bother to read it: the ultimate fool and butt of all jokes in the book…is me.

And the real target of the biting satire is Silicon Valley itself. https://t.co/5HQoprzrdP

It’s worth reading the responses, if only so blokes who agree with each other can see how far their views appear to sit from the perceptions of most women.

Nuix has gone from one of 2020’s hottest tech listings to ASX laggard in just 3 months as its stock has fallen nearly 75% – from a high of nearly $12 to as low as $3 in recent weeks – after revealing an undershoot on prospectus forecasts.

If you want to know more about how it came to this, the Nine newspapers have a cracking account of events leading up to the IPO here.

Who let the Doge out?

It’s been a wild week for crypto price manipulator-in -chief Elon Musk, who last Monday was asking punters if Tesla should accept Dogecoin, the cryptocurrency he’s spent months pumping up.

Do you want Tesla to accept Doge?

Two days later he announced Tesla was no longer accepting bitcoin because it’s killing the planet with its fossil fuel consumption.

This is not new news. As Prof. Scott Galloway’s pointed out: “for every $1 that Musk’s pump has increased the price of bitcoin for one year, miners expel another 1,000 tons of carbon”. A US$4,500 rise eliminated the ongoing carbon savings of every Tesla currently on the road.

Musk’s boosterism was driving up energy consumption because it made bitcoin mining more profitable. Of course it also boosted Tesla’s bottom line, helping turn a quarterly loss into a profit for the company.

So spare a thought for poor(er) Elon, who’s lost US$25 billion-plus of his wealth since then, and continues to be widely bagged by crypto bros.

Perhaps the biggest burn came from expat Aussie Jackson Palmer, the Dogecoin co-creater, who made a rare and brief appearance on Twitter with a no-deleted tweet called Musk “a self-absorbed grifter”.

The creator of doge dunks on Elon pic.twitter.com/qVvySIKrnC

Meanwhile, the boss of some of America’s most valuable loss-making companies is spending his time of twitter trying to deal with rumours such as Tesla selling down its US$1.5 billion stake.

To clarify speculation, Tesla has not sold any Bitcoin

Musk’s tweets have also wiped around 8% from the value of Ethereum and Ripple, while Dogecoin is down 5%.

Elon’s mum should probably take his phone off him at this point.

I'm 9 months into a negotiation on 5 hours of paid consulting work. I've now spent 5 hours on an NDA (asked for mutuality), 7 more documents (I said no to giving a 3d party 2% of my fees), plus 2 more that I thought had been signed. They're back with another doc to get that 2%