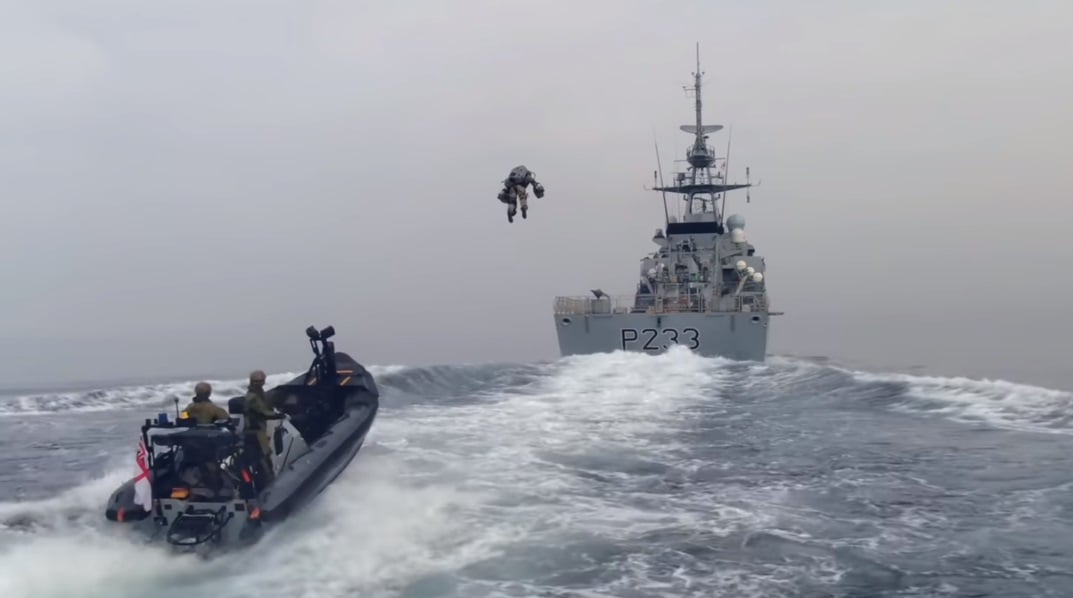 Here’s what we’ve spotted in tech from around the world.

Covid craze bike business Peloton dropped its Q3 earnings late last week, and the numbers are impressive, with Q3 total revenue up 141% to US$1.2 billion, digital subscriptions rising 404% to around 891,000 for the quarter and total members grew topping 5.4 million.

There’s just one problem. The shares hit a record high of US$170 to start the year and have been on the slide since, dropping as low as $82 last week, to wipe more than $25 billion from the company’s market cap.

For context, shedding $25 billion in market cap is equivalent to losing a DraftKings, Slack, or Lyft.

Afterpay shareholders must know how that feels too. The stock (ASX: APT) peaked at a new record of A$160 in early February, then headed south since. Today $APT is off more than 6% to $92.27.

The BNPL’s not alone on that front, with Australian tech stocks hitting a 2-month low today, following the Nasdaq down. The S&P/ASX 200 IT sub-index (AXIJ) has now fallen around 12% this year a larger plunge than the ASX 200 (AXJO) drop of 8.9%.

The 3-year-old fintech is one of the world’s largest crypto derivative players with a monthly trading volume of US$8 billion.

Co-founder Del Wang said the company was investing heavily in global compliance, including applying for licenses in North America, Europe and Asia, with channel partnerships and selected M&As all part of the growth plans.

Former PM and Hunter Valley farmer Malcolm Turnbull has chipped into another cybersecurity startup, as part of a US$10 million in Series A.

Turnbull has also joined the company’s board of advisers.

UK-based Gravity Industries, which produces jet packs to make people fly, recently released a video of British Royal Marines using the tech to launch from high-speed RIBs and land aboard a Royal Navy patrol ship as an advance party.

The clips show three “pilots” flying over the water to land aboard the ship, then dropping a ladder down for an exercise in boarding the vessel, which the company said were part of three days of trials

The experimental jet suit has the propulsion of the arms, so the need to do a bit more work on the shoulder-mounted rocket launchers to return fire on whomever they’re boarding, but the clip shows one marine pulling out his gun once he lands.

This is the company guys, a recruiter reached out to me on LinkedIn to apply for a role. I did not continue with the app after seeing the paper bag test. pic.twitter.com/P6xmv1ngPH