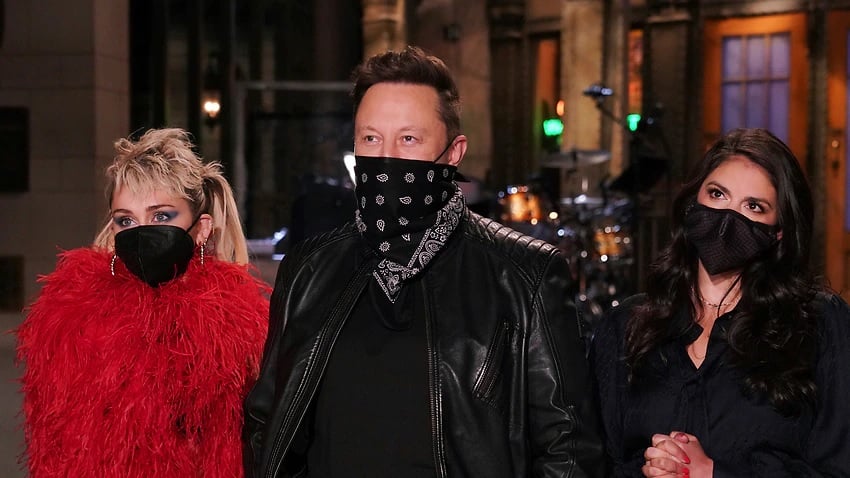 Elon Musk ahead of his SNL appearance. Image: NBC

Happy Monday! And welcome to a special Elon-gated edition of the guide.

Tesla boss Elon Musk chose legendary US comedy show Saturday Night Live to reveal he has the high-functioning autism spectrum disorder Asperger’s syndrome, saying he was the first person with the developmental disability to host the show.

“Look, I know I say or post strange things but that’s just how my brain works. To anyone I’ve offended I just want to say, I reinvented electric cars and I’m sending people to Mars in a rocket ship. Did you think I was also going to be a chill, normal dude?” he said in his opening monologue.

Musk’s bold claim would be news to comic actor Dan Ackroyd, whose connection to SNL goes back nearly 45 years as a writer, and later host of the show. Ackroyd was diagnosed with Asperger’s as a child.

Still not sure about the OJ Simpson jokes, but hey, that’s comedy. haha.

Nonetheless Musk’s appearance was a masterclass in what’s been dubbed the spectacle economy, writ large via Dogecoin’s chief spruiker.

The crypto hit 73 cents as the self-appointed “Dogefather” took to the stage, then lost more than a third of its value after Musk appeared in a sketch trying to explain what Dogecoin is, falling to 46 cents on Sunday morning.

Not everyone signed on:

So let me get this straight—a billionaire who downplayed #COVID19, dismissed worker safety at his factories, pushed anti-workers anti-union rules, is now peddling crypto on TV?

Relive the moment millions of Dogecoin investors watched their investment head over the cliff, fittingly, with a joke from Musk.

BTW, does anyone else think he looks like Brains from The Thunderbirds in this clip?

Lloyd Ostertag stopped by the desk to talk cryptocurrency. pic.twitter.com/cuILxOBJlj

In one of our favourite Saturday reads, Scott Galloway, Professor of Marketing at NYU’s Stern School of Business, delved into the cult of Musk and its ability to distort markets and the efficient use of capital.

In a post titled The Martian on his No Mercy/No Malice blog, Galloway pointed out that pumping up Bitcoin had been good for Tesla’s bottom line at a time when Musk’s ventures are burning through a lot of cash.

And the US$438 million profit Tesla posted last quarter came from some good luck and creative accounting, including emissions credits and $101 million from trading Bitcoin. Yep, jawbone up BTC and it’s a win for Musk’s business too. 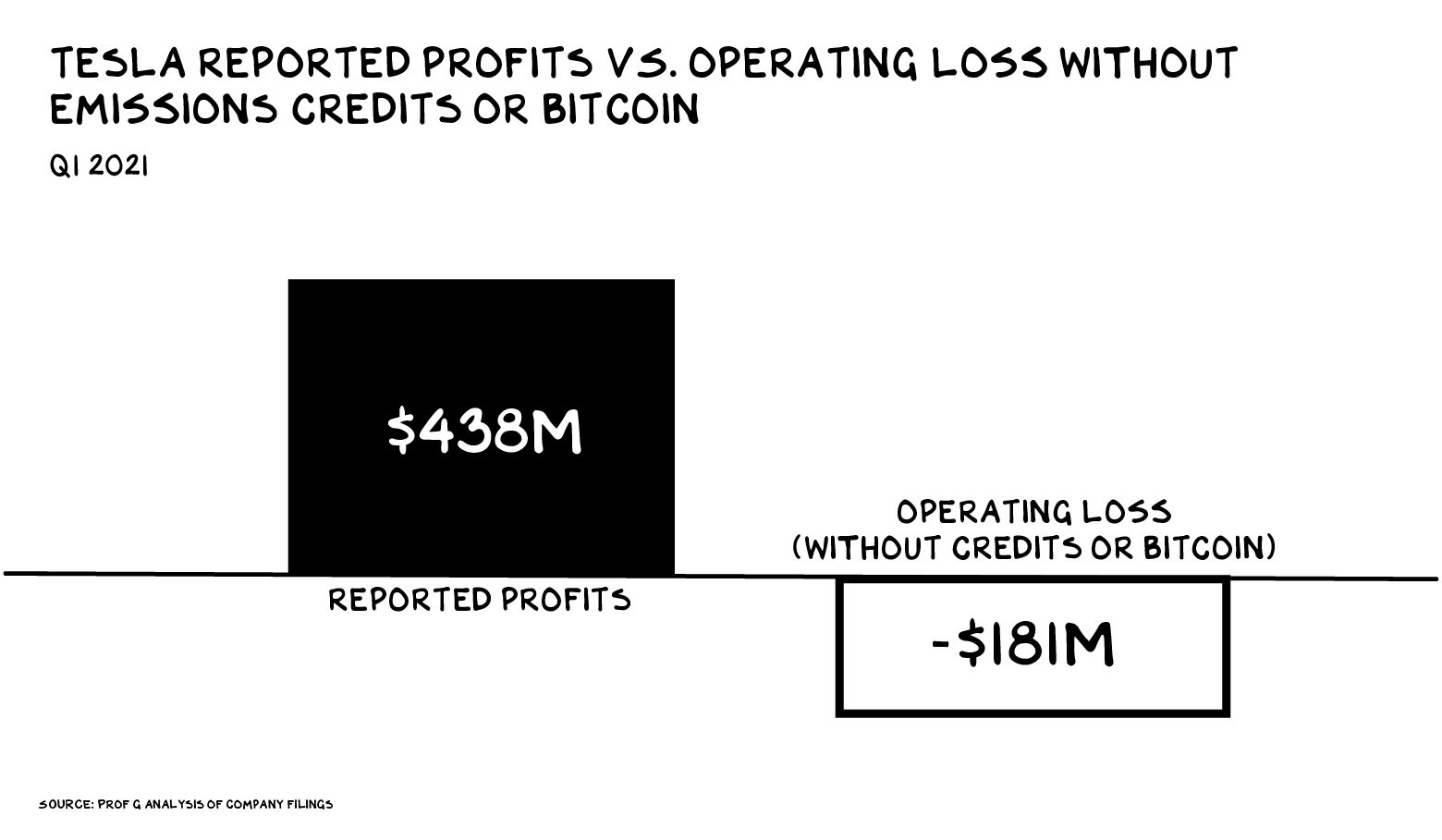 Then Galloway points out the irony of it all, writing that “for every $1 that Musk’s pump has increased the price of bitcoin for one year, miners expel another 1,000 tons of carbon. That wipes out the annual carbon savings of 300-plus Teslas. If Musk’s bitcoin evangelism increases the price by $4,500, that effectively eliminates the ongoing carbon savings of every Tesla on the road today.”

The deeper problem, Galloway argues is “Our elevation of Musk as a capitalist idol has distorted the flow of capital and talent. Healthy markets don’t take cues from the tweets of one man.”

Goldman Sachs is now trading in non-deliverable forwards (NDFs),  a derivative product tied to the price of bitcoin.

That means investors can now speculate on bitcoin’s future price. It is settled with cash and is usually a short-term, forward contract.

The former Fusion Factory, the Sydney data merging venture that’s rebranded as Comestri, the name of its ecommerce hub, has raised $15 million in a series B.

The 13-year-old e-commerce tech platform unifies retail data for across applications, systems and services. Moelis Australia led the round, with the company talking to more than 50 investors to try and raise the funds, which give it around two years of runway.

The business previously raised $4 million from Investec in 2019.

Impact investment VC fund, Giant Leap has made Rachel Yang as partner, having recently spun off from Impact Investment Group to operate as a separate entity.

Since launching in 2016, Giant Leap has gone on to invest in over 19 startups. Its portfolio companies include Sendle, Work180 and Goterra.

SpaceX launching satellite Doge-1 to the moon next year