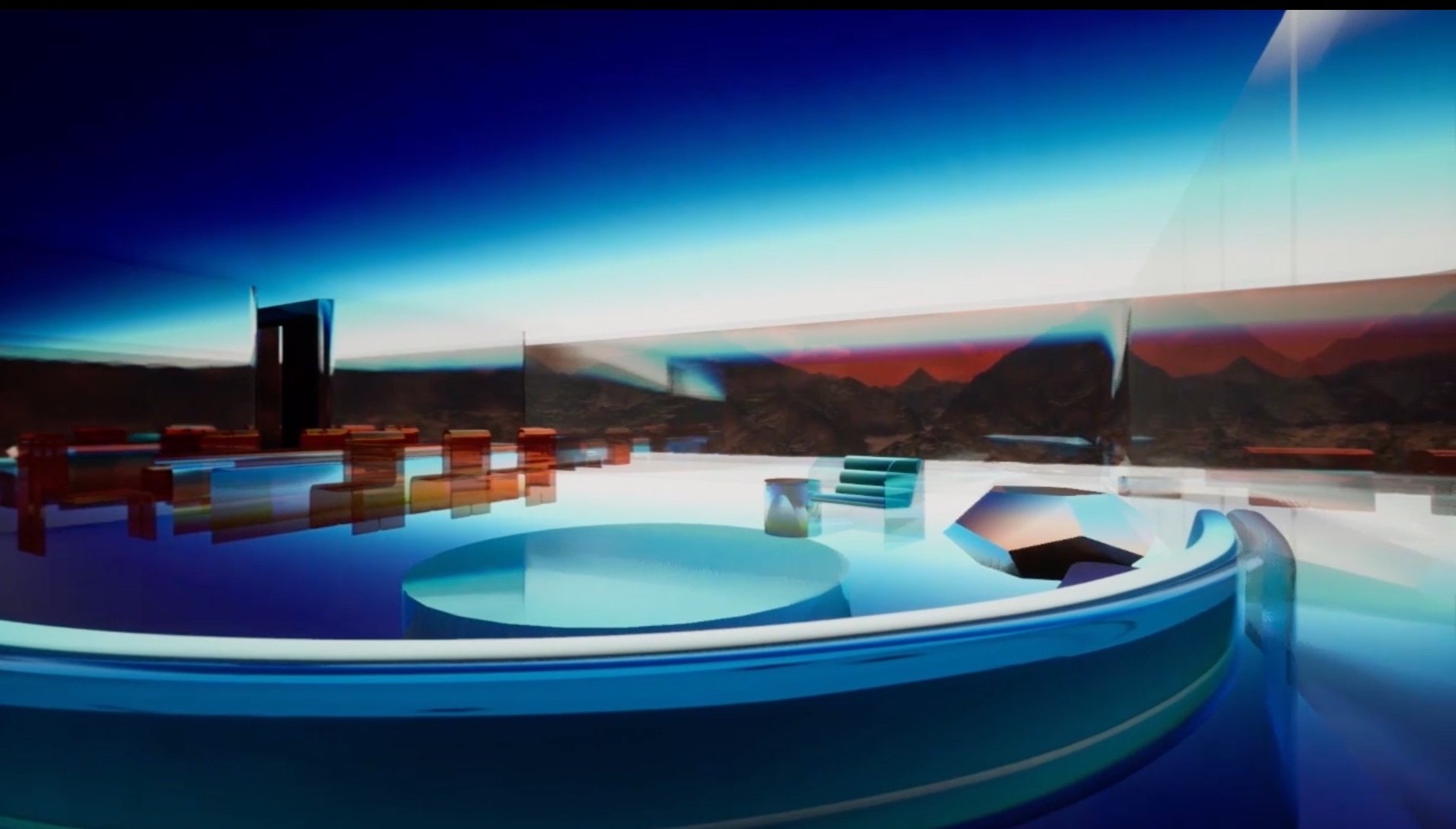 A screenshot from the Mars House video NFT. Source: superrare.co

A decade-long legal battle between tech behemoths Google and Oracle over copyright infringement on software code is over with the US Supreme Court finding in favour of Google in a 6-2 decision.

At its core was an allegation by Oracle that Google “stole” and copied the APIs (application programming interfaces) from Java SE to build the Android platform, with Google defending the claim, supported by the likes of Microsoft and IBM, that what is did was fair use. The court agreed, but demurred on ruling whether APIs are copyrightable.

Google said the decision was “a victory for consumers, interoperability, and computer science. The decision gives legal certainty to the next generation of developers whose new products and services will benefit consumers.”

The cost of the legal fight is expected to run into the billions. CNN has the rundown on the Supreme Court decision here.

Alex Stamos, founder of the Stanford Internet Observatory, and former Facebook CTO summed it up best.

Thank you to the Supreme Court for saving all modern computing from an onslaught of copyright trolls. https://t.co/OnDzRCXdsq

Just before everyone headed off for the Easter break, a Canberra parliamentary committee released an important report into family violence that, among other things, suggested anonymous comments on the internet should be banned and called for people to produce 100 points of ID to open a social media page.

The House of Representatives Standing Committee on Social Policy and Legal Affairs family violence report has 34 detailed recommendations. Recommendation 30 says, in part, that:

In order to open or maintain an existing social media account, customers should be required by law to identify themselves to a platform using 100 points of identification, in the same way as a person must provide identification for a mobile phone account, or to buy a mobile SIM card.

One member of that committee is Queensland MP Andrew Laming, the government backbencher currently on leave to undergo “empathy training” after he abused two women online . He subsequently apologised for his behaviour in Parliament after it was exposed.

A new twist in the tale emerged today when The Guardian revealed that Laming is behind more than 30 Facebook pages and profiles, some promoted as community groups, which promote the LNP and attack political opponents.

The Guardian says it “understands that Laming has set up a community page for each suburb in his electorate without disclosing his political links to the sites, and operates about 35 from his Facebook account, which have garnered thousands of followers”.

His official Facebook page was shut down in the wake of the stalking allegations.

The personal details of more than 530 million Facebook users, including names, phone numbers, birthdates and other personal data, including some email addresses, have been leaked on a hacking forum, with a company spokesperson saying the data was scraped due to a vulnerability that the company patched in 2019.

The data breach, said to be a couple of years old, apparently spans 106 countries, including over 32 million user records from the US and 11 million from the UK, and was found on the hacking forum by a cyber crime researcher who said it could be used by cybercriminals to impersonate them or scam the user into handing over login credentials.

More that 7 million Australians are also believed to be part of it.

We’ve got more on what happened right here.

Let’s move over to the category of Sports ⚽️ stars, Alex. For $500… sorry, @Cristiano. pic.twitter.com/ydp7OFnRIQ

HR technology startup Enboarder, which helps employers create engaging employee experiences, has raised US$5 million (A$6.6m) in what the company is calling a series A2 round, following on from its previous $11.9m series A.

The round was led by  US VC firm Next Coast Ventures with existing investors GreyCroft and Stage 2 Capital also tipping in.

Enboarder plans to use the investment to expand its offering and strengthen its existing employee onboarding offerings to accommodate remote and blended ways of working.

Companies such as McDonalds, Hugo Boss, ING and Eventbrite use the platform.

We’re increasingly convinced that NFTs are one of the signs of humanity’s impending demise, and to prove it offer Mars House, “the first NFT digital house in the world”.

And if you thought Sydney property was expensive, a Canadian, buyer, @arntoninternet, paid 288 ethereum – US$512k – for the Mars House NFT, which is basically a collection of 3D files designed by artist Krista Kim “for file upload to the owner’s Metaverse”.

We’ve heard of Mirvac and Meriton, but never a property developer called Metaverse.

Apparently “Kim ventured into NFTs while exploring meditative design during quarantine; her hope was to use the influx of digital life as an opportunity to promote wellbeing. Comprised entirely of light, the visual effects of her crypto-home are meant to omit a zen, healing atmosphere”.

Especially for ethereum investors, we assume.

Jeff Schroeder of The Smashing Pumpkins wrote the accompanying music. And apparently the home and furniture can be built in real life by Italian glass furniture-makers, as well as through MicroLED screen tech.

“Everyone should install an LED wall in their house for NFT art,” the artist said. “ This is the future, and Mars House demonstrates the beauty of that possibility.”

Check it out here

Fast food companies are all losing all their workers to Amazon, doordash and Uber, which pay 50%+ to 2-3x @McDonalds etc

Free market is working, as new, entry-level gig work and a surging Amazon continue to increase pay… federal minimum wage is a disgrace regardless