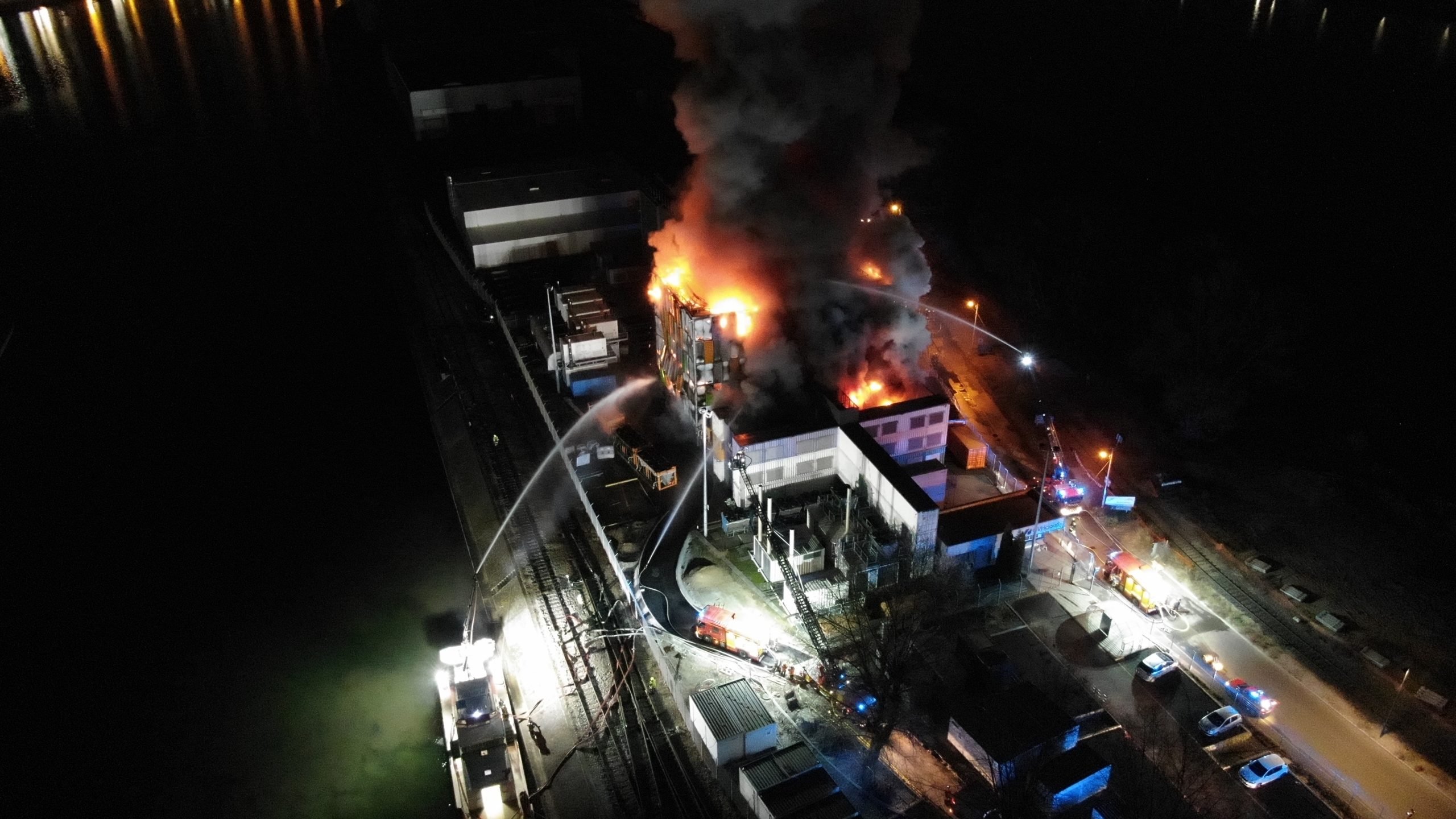 Hello Thursday! Lots happening around the world today. Here’s some of what we spotted.

Millions of websites, banks, retailers and government services in Europe are offline today after fire destroyed a cloud data centre and damaged another in Strasbourg, France.

Reuters reports that OVHcloud, Europe’s biggest cloud services provider, and a rival to AWS, Azure and Google Cloud owns the data centres. More than 100 firefighters fought the blaze, which broke out around midnight Wednesday, French time.

The company’s founder and chairman Octave Klaba, who on Monday announced plans to IPO for his 22-year-old business, said it was the worse day in the company’s history, telling clients to activate their disaster recovery plans.

We have a major incident on SBG2. The fire declared in the building. Firefighters were immediately on the scene but could not control the fire in SBG2. The whole site has been isolated which impacts all services in SGB1-4. We recommend to activate your Disaster Recovery Plan.

The Centre Pompidou art gallery in Paris is among those hit, along with cryptocurrency exchange Deribit.

Many companies have also reported email access problems, but so far no major data losses have been reported.

Facebook’s global woes extend beyond its fight with the Australian government and public (Startup Daily hears that after shooting itself in the foot by blocking media companies, the Australian arm is now dealing with ongoing problems with its self-inflicted wound), with the Zuck Empire fighting for its life in a US antitrust lawsuit brought on by the Federal Trade Commission and 46 state attorneys-general.

The Wall Street Journal reports that Facebook’s legal team asked a federal judge to dismiss the legal action arguing that they haven’t harmed consumers and there’s no valid basis for alleging the social media giant is suppressing competition.

The FTC “utterly ignores the reality of the dynamic, intensely competitive high-tech industry in which Facebook operates,” the company said, also putting its arguments directly to the public in a blog post.

Bloomberg reports that it’s seen footage from a camera in a Florida hospital as well as a Tesla warehouse in Shanghai, showing workers on an assembly line. The hackers claimed to have access to 222 cameras in Tesla factories and warehouses. The hack reportedly involved live and archived footage.

A spokesperson for the international hacker collective said they did it to show how pervasive video surveillance now is, as well as how easy it is to break into the security systems. More here.

The startup helps people learn languages and in Australia, has around 500 tutors who Preply says are making up to A$3,800 a month teaching students. English is the most popular language, followed closely by Spanish, Arabic, French, Chinese and Japanese. 55% of Preply users in Australia are aged between 18 and 34, evenly split between males and females.

The Victorian government is contributing $10 million towards a $20m innovation hub in Geelong. The facility, called ManuFutures2, will be the second hub of its kind built at Deakin University’s Waurn Ponds campus and is designed help to accelerate advanced manufacturing. Products manufactured at the site include the world’s lightest and strongest carbon fibre road bike wheels, enhanced fabrics used for athletic clothing and equipment, and smart sensors to improve water management on farms.

ManuFutures2 will include a product engineering development laboratory and six adaptable spaces for tenants to develop, field test and manufacture products to market.

The facility will create 172 jobs in areas like construction and manufacturing, double the resident startup companies to 26. Construction will begin in September 2021 and take about eight months.

RIP Lou Ottens, the Dutch engineer at Phillips who created the possibility of the Walkman and the cool Guardians of the Galaxy mixtapes.