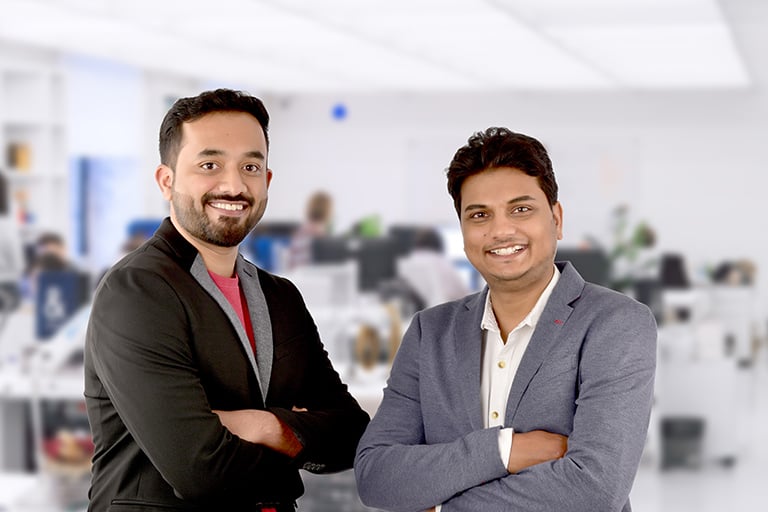 Happy Tuesday and welcome to Startup Daily’s new morning column offering a quick run down on the things you need to know both locally and globally about what’s happening in tech.

Every day we’ll cover the breaking news of the day and the big talking points from overnight to get the day off to a cracking start.

1. The US tells Australia to back off on media laws for Google and Facebook

The US government has written to an Australian Senate inquiry looking into making Google and Apple pay media companies for news telling the Morrison government it should reconsider if the legislation is needed.

Competition regulator the ACCC has been in a running battle with Google over the proposed laws, and among 28 submissions received by the inquiry, which begins hearings on Friday, the Office of the US Trade Representative’s seven-page submission argued the plan “may result in harmful outcomes” and potentially breach the US-Australia free trade agreement, and raise concerns about Australia’s international trade obligations.

“To regulate the competitive positions of specific players in a fast-evolving digital market, to the clear detriment of two U.S. firms, may result in harmful outcomes. There may also be long-lasting negative consequences for U.S. and Australian firms, as well as Australian consumers,” the US Trade Rep wrote.

The US also opposed the mandatory code’s plan for collective bargaining, calling it “a departure from broadly accepted competition principles” and called on Australia to suspend plans to finalise the legislation, which is being pushed by Treasurer Josh Frydenberg.

2. Meanwhile, US regulators in 10 states have accused Google of abusing its online advertising monopoly

The lawsuit emerged just before Christmas, with prosecutors alleging Google overcharged publishers for ads, forced out rivals, and cut a deal with Facebook to limit competition. Google labelled the allegations “baseless” and is fighting the case, but if you want to know more about this epic battle, the New York Times has the backstory.

Google and Facebook scooped up more than half of 2019’s total digital ad spend.

UK-based global food delivery venture Deliveroo is worth more than AU$9 billion (US$7bn) following a US$180 million raise led by existing investors Durable Capital Partners and Fidelity. The company is looking to an IPO in the UK later this year.

The company plans to use the new cash on more dark kitchen sites – known as “Editions”, its subscription service, and grocery delivery business.

4. Iran cracks down on Bitcoin mining

Plagued by blackouts, Iran has been shutting down crypto mining farms because of the massive amounts of power they consume. Police seized 45,000 mining machines after authorities discovered they were used 95MWh of cheap power illegally.

The long-running case of Samsung vice president Jay Y. Lee, saw the heir to the South Korean electronics company sentenced 2.5 years in jail yesterday for bribery in a second conviction involving the corruption scandal. Lee was previously convicted and jailed in 2017, but had his five-year sentence halved and suspended on appeal after a year in prison, but the case was retried and a new sentence was handed down on Monday. His offence involved bribing a confidante of former president Park Geun-hye, who was also jailed over the issue. Forbes has more here.

Founded in 2019 by CEO Rajith Shaji and CTO Rajesh Raikwar, the pair plan to use the funds for hiring, product development, international expansion and strategic partnerships.

Livestock management agtech AgriWebb has raised AU$30 million in a Series B round, led by Canadian teleco TELUS and Australia’s Clean Energy Finance Corporation. The raise values the business at more than $100 million.

The funds will be used to improve existing products, including tools to manage livestock carbon footprints, and customer service, as well as growth in the UK and Americas.

Previous article Iran had a massive crackdown on Bitcoin mining, seizing 45,000 machines, after the country was hit by blackouts
Next article Tyro shares are on a tear despite a fortnight of merchant terminal problems
Via Topics
Tags 90 second guide