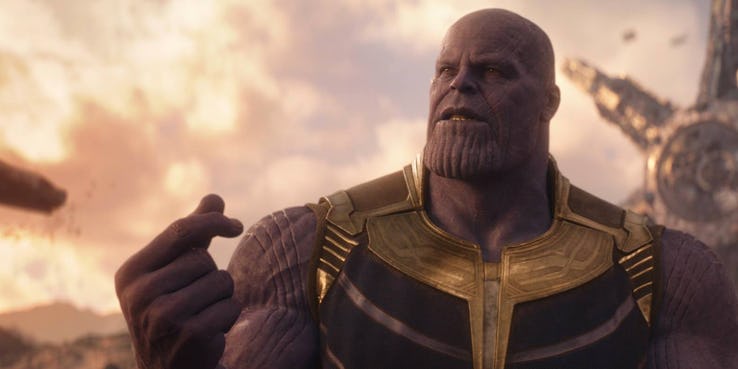 It’s Thursday and I’ve got Friday on my mind. The big news today is Facebook’s news ban, which we’ll be discussing further on the Startup Daily show on Ausbiz.com.au  every weekday, 2-2.45pm. Watch online, download the ausbiz app or via 7Plus.

Facebook, the $1 trillion giant, reminded everyone in Australia who’s in charge today by staging the digital equivalent of a good old-fashioned industrial lockout. It’s in response to the federal government plans to introduce the news media bargaining code, which forces Google and Facebook to pay media companies for news content.

Startup Daily and its sister publications, Flying Solo and Kochie’s Business Builders are among those hit with the ban, although we note that Facebook still appears to be willing to take money from media companies prepared to pay them to promote stories.

Both tech giants have resisted the government’s plan with Google threatening to can search in Australia, but instead it’s been busy in recent days striking payment deals with local media behemoths, including Nine, Seven and today, News Corp.

But if you can remember all those times when Facebook said it was really hard to stop scam ads and conspiracy theories from spreading on its platform, it seems today’s ban is a reminder of how bad their algorithms are at identifying good from bad.

The ABC reports that three weeks out from a state election, the Western Australian opposition leader’s Facebook page has been wiped, yet the Premier’s remains. And emergency services have also been hit – not a good sign in a state that was recently hit hard by bushfires.

Nine’s found Fire and Rescue NSW, the Bureau of Meteorology, the Dept of Fire and Emergency Services WA, South Australia Health, and Queensland Health are among the organisation that had their pages wiped this morning.

Two words, Zuck: social license. You can afford it, so how about getting one. 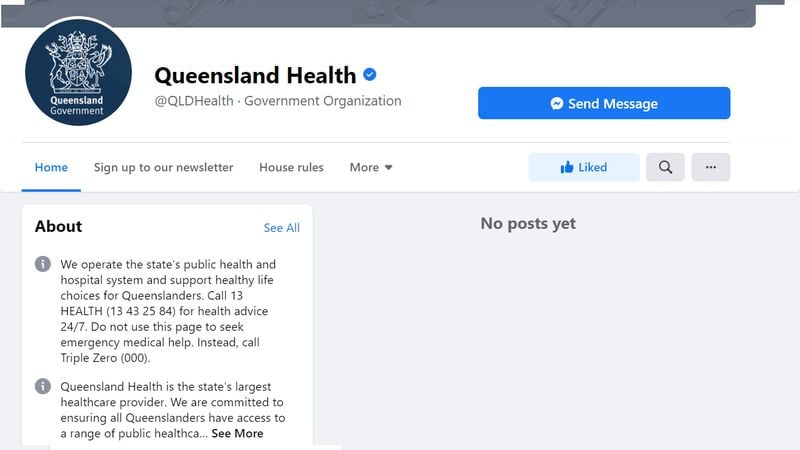 Food delivery platform Deliveroo has lost its appeal to a Dutch court over whether its riders are contractors. The company pushed its employees onto freelance contracts in December 2018, sparking legal action from the local unions, who won their case in 2019, with the lower court deciding that there was a strong employer-employee relationship.

The case echoes similar legal action in Australia, which wasn’t met with the same success.

Deliveroo appealed the original verdict but the Amsterdam court ruled against the appeal this week, declaring that the riders are employees and should be paid and treated as such.

WA-based telco Swoop, which is backed by mining billionaire Andrew Forest’s investment fund, Tattarang, Vocus founder James Spenceley and Amcom founder Tony Grist is planning to list on the ASX in April via a reverse takeover of the currently dormant Stemify Ltd (ASX:SF1).

The deal, announced to the ASX this morning, sees Stemify conditionally agreed to acquire 100% of Swoop Telecommunications and NodeOne, in a deal worth $61.3 million.

The listing will seek to raise $20m AUD at an issue price of $0.50 per share. Swoop Holdings Ltd with then go public in April with ASX code SWP.

The Guardian reports that the government-owned National Broadband Network paid $77 million in bonuses to staff and execs in the second half of 2020.

Data released in response to questions on notice from a Senate estimates committee reveal NBN Co paid $4.3m in bonuses to executives including the CEO, and paid employees $73.2m in bonuses between July and December 2020. The total figure included an unspecified amount of deferred bonuses from 2017-18.

If nothing else, @Facebook’s asinine hissy fit has proved that it’s totally capable of filtering and policing the content on its platform.

Previous article Google and Facebook want to have it both ways on the value of news
Next article Startup Daily TV: WLTH is taking on the Big 4 banks with cheaper, tech-driven mortgage lending
Via Topics
Tags