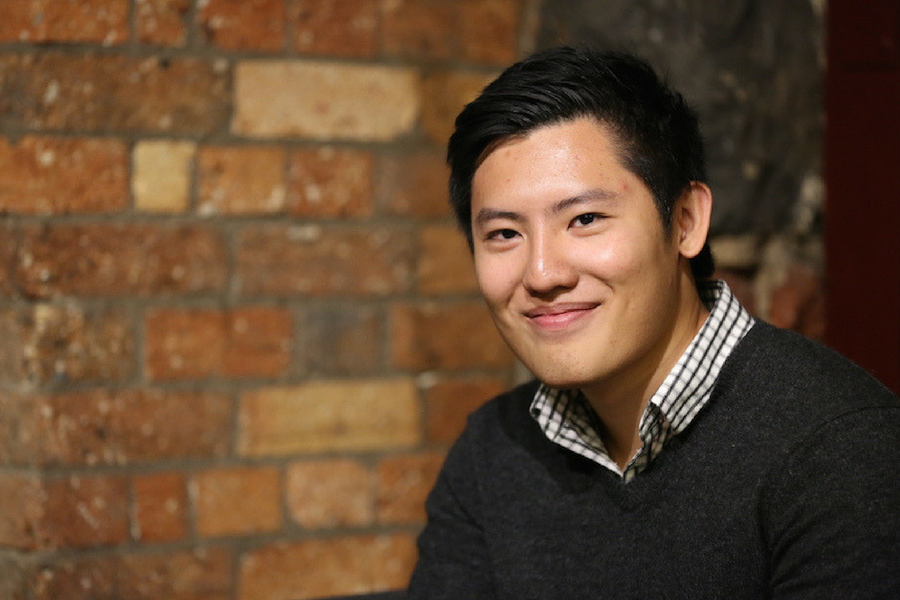 Sydney coworking space Tank Stream Labs (TSL) and Melbourne counterpart York Butter Factory (YBF) are looking to put an end to State of Origin-type rivalries in the Australian startup community, today announcing a partnership that will allow their respective members to work in the other space for free.

The spaces aim to foster a national approach to the development of the Australian tech landscape, which has increasingly become state-based as state governments around the country develop their own innovation policies.

“Ensuring the success of Australian companies should be the number one priority of the Australian government and the local startup community more generally. A great innovation ecosystem takes a national effort. If the states and cities band together to promote growth in the nation’s startup sector, Australian companies can become global players.”

“Our goal in entering into this partnership is to allow startups working from TSL and YBF to access the existing, supportive coworking networks each of the spaces has developed, making interstate travel more seamless. Growing companies need to be able to easily jump from place to place, we’re making that happen.”

The Victorian and NSW governments have been bullish in their bid to make their respective states Australia’s premier tech hub, with Queensland too spending big through its Advance Queensland funding program to develop its startup landscape.

Victoria has been keen to boast its chops by attracting international companies to Melbourne, with the government helping the likes of Alibaba, Zendesk, Slack, and GoPro establish their regional headquarters in the city. The Victorians haven’t been shy about lording it over Sydney, either, famously promising Freelancer funding to rebrand SydStart to StartCon and bring it to Melbourne (the plan then unceremoniously fell apart).

The NSW government, for its part, has had a particular focus on fintech, making a significant effort to position Sydney as a fintech leader across the wider Asia Pacific region.

TSL and YBF say the development of a national approach is key in the face of international coworking giants WeWork and RocketSpace launching locally – though cashed up, these players don’t yet have detailed knowledge of the Australian ecosystem or the partnerships with local corporates to help members progress, the locals believe.

Also looking beyond its own cityscape is Sydney coworking institution Fishburners, which last year expanded into Brisbane.