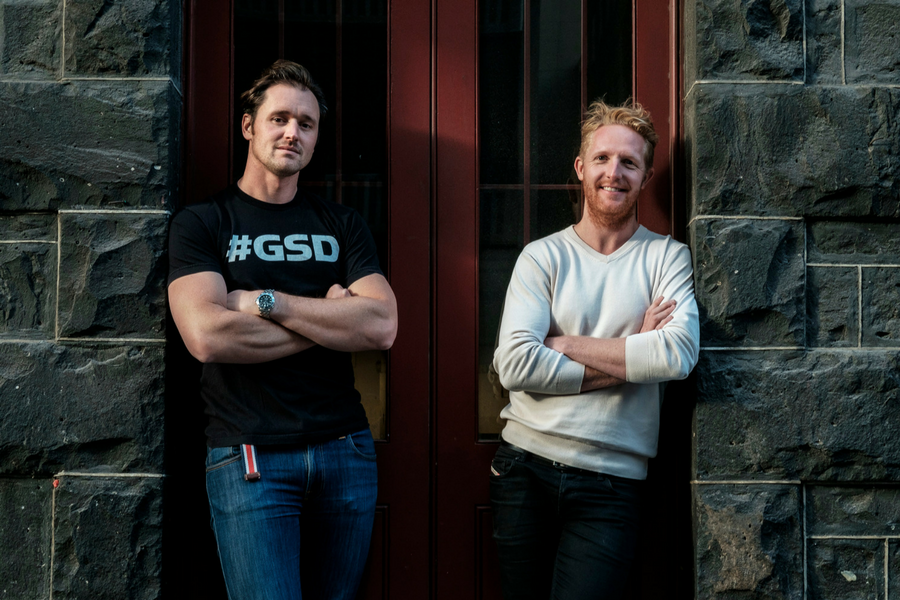 Less than two weeks after announcing that it would be building a set of startup hubs across Australia in conjunction with Mirvac, Melbourne coworking space York Butter Factory has announced a new series of global partnerships aimed at helping residents expand internationally.

Five partnerships have been locked in with organisations across the US and the Asia Pacific, including Silicon Valley startup ecosystem BootUP, the Coworking Alliance of Asia Pacific, coworking space Collision8 and accelerator TheFinLab in Singapore, and New Zealand and southeast Asia-based law firm Simmonds Stewart.

York Butter Factory (YBF) cofounders Darcy Naunton and Stuart Rich said the partnerships mark a new internationally-focused direction that Australian coworking hubs should be moving towards, with YBF ready to lead the charge.

They added that each of the partners would be able to offer “high quality resources” to guide startups through their international growth phase.

BootUP, a global hub based in San Francisco that bring startups, corporates and mentors together, will be opening its network to YBF residents, allowing both nations to connect and collaborate with each other.

Jayne Riemer-Chishty, VP of global relationships at BootUP, described YBF as an excellent partner to help bridge the gap between Silicon Valley and Australia, adding that it supports the organisation’s goal to establish connections between innovation hubs across the globe.

“Given our global perspective and Silicon Valley expertise, BootUP is especially equipped to cultivate Australian startups coming to Silicon Valley and mentor them on their way to success. Likewise, we are thrilled to offer our members similar excellent access in Australia via the York Butter Factory,” said Riemer-Chishty.

In Singapore, YBF will be collaborating with Collision8 to provide open office hours, workshop opportunities, and community events to YBF startups working within the region, and vice versa.

Collision 8 spokesperson Xinyi Ang said the partnership would look to boost “cross border discovery and expansions” between startups in Australia and Singapore.

“In coworking, there is a culture of generosity, and the exchange of resources and connections between Collision 8 and York Butter Factory to help our members scale and grow together, would be what we would like to achieve out of our partnership,” said Ang.

The FinLab, a fintech accelerator in Singapore, will also be working beside the organisation to offer opportunities to high-growth fintech startups looking to expand into the Asian market. The deal will also see The FinLab participants gain access to insights and expansions within Australia through leveraging YBF’s local network.

Meanwhile, the agreement with Simmonds Stewart, a law firm which helps tech companies raise capital, the will see YBF members gain access to the organisation’s network legal resources and network of investors and partners across southeast Asia.

Having advised on over 150 investment rounds in the region in the last six years, the company said it will be offering advice to YBF startups about raising capital as they look to expand.

The deals mark the latest step for YBF towards connecting its network internationally.

Early last year saw the organisation form a partnership with global media group Dentsu Aegis Network (DAN) to provide YBF residents access to a global network of potential collaborators and clients, while the DAN staff and clients gained access to the hub’s startups and their entrepreneurial mindset.