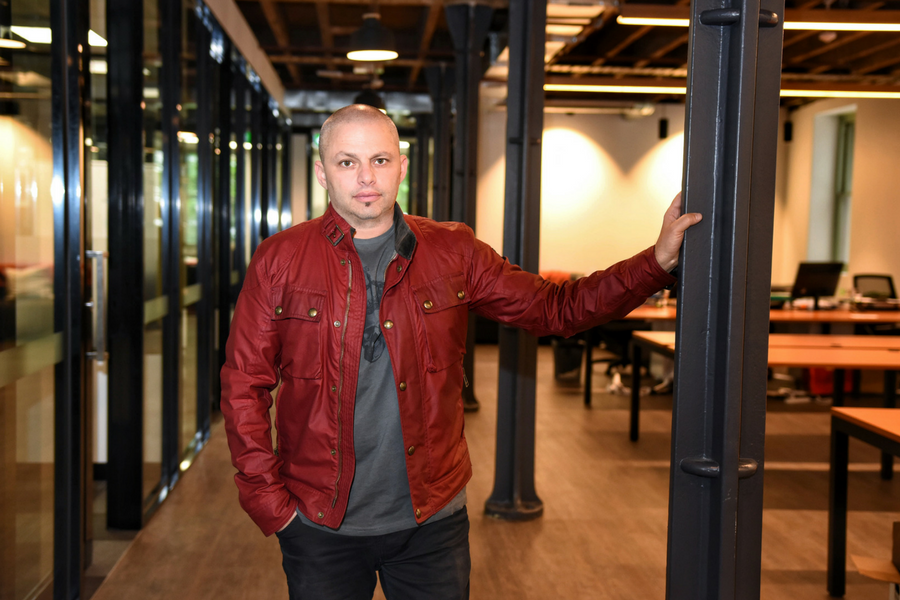 With the acquisition, the York Butter Factory community will move to the 3,100 square metre, three-level Teamsquare space on Bourke St, growing its footprint grow by five times. Its current community of around 50 residents, meanwhile, will also grow with the absorption of the Teamsquare community.

Located in a former wool factory, the new York Butter Factory space will include a dedicated events space, showers, and a breastfeeding room.

Farley Blackman, recently named York Butter Factory’s new CEO, said expanding in Melbourne was “an obvious focus” for the community as it enters a new phase and looks to execute on its longer-term plans to expand internationally.

“Growth and innovation is as important for us as it is for the startups, scaleups, and corporates that we enable…our new space will allow us to continue playing our role in Victoria and across Australia as we work toward keeping Australia competitive and on the cutting edge of technology globally,” he said.

Michael Shimmins, cofounder and CEO of Teamsquare, said the organisation has had its eye on York Butter Factory for years and, when approached by Blackman about an acquisition, saw the deal as a “multi-faceted win”.

“We’re thrilled that the acquisition went through, and know both York Butter Factory and Teamsquare’s customers will benefit from the combined strengths of both businesses and will be in good hands,” he said.

Five partnerships have been locked in with organisations across the US and Asia Pacific, including Silicon Valley startup ecosystem BootUP, the Coworking Alliance of Asia Pacific, coworking space Collision8 and accelerator TheFinLab in Singapore, and New Zealand and southeast Asia-based law firm Simmonds Stewart.

Meanwhile, York Butter Factory’s Hoist space in Sydney was signalled as the first coworking hub the organisation is launching in partnership with developer Mirvac.

Recently opened, Hoist will include 75,000 square metres of floor space in the Locomotive Workshop upon completion in 2020. The space currently accommodates 50 seats.

Startup Daily recently sat down with Stuart B Richardson, cofounder of York Butter Factory and Hoist, for our Innovation Labs series to talk about Hoist and the importance of growing the communication between corporates and startups: