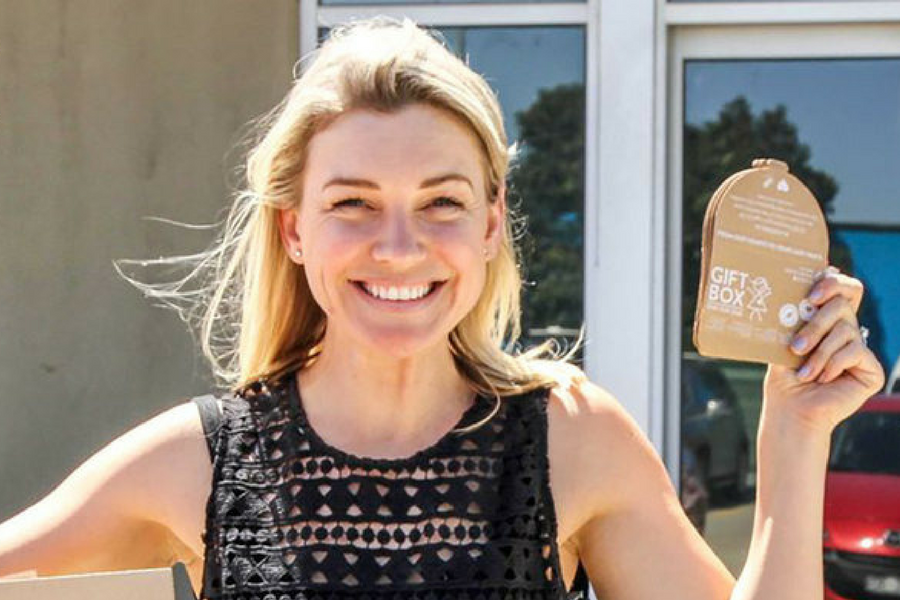 Not-for-profit YGAP has opened applications for its 2018 intakes of First Gens, an accelerator program aimed at providing support to early-stage social impact companies led by migrants and refugees in Australia.

Kicking off with a five day ‘live in’ accelerator, the program is followed by three months of support, including strategy sessions, meetups, legal and accounting help, and access to grants up to $1,000. First Gens aims to help break down the barriers often faced by migrants and refugees when starting a business, finding employment, or otherwise participating in a community.

The top entrepreneurs from each cohort will move into First Gens’ growth phase program, through which they will be given access to a wider support package, and up to $25,000 in funding.

Elliot Costello, CEO of YGAP, said, “We are thrilled to be launching the First Gens program. It is the first program of its kind in Australia, and we are excited about using our experience working in some of the most challenging places in the world to drive change in an often neglected sector here in Australia.”

Among the graduates of First Gens are Eat Up, an organisation making and delivering thousands of lunches to kids in need at over 100 schools across Melbourne and regional Victoria with the help of volunteers and hospitality students, and Gift Box, a social enterprise donating tampons to homeless women for each box of tampons bought.

Dr Kate Cornick, CEO of LaunchVic, said the organisation’s funding for YGAP comes as it looks to fulfil its vision of empowering anyone, no matter their background, to start a startup.

Also having received a grant through LaunchVic’s third grant funding round is Melbourne innovation hub Hatch Quarter, which has partnered with creative agency Mo Works to create a ‘playbook’ to help new migrant and refugee entrepreneurs more easily integrate into the Victorian startup industry and community.

The idea came to Aiman Hamdouna, director of Hatch Quarter, through his own experiences moving to Australia more than 10 years ago and learning to navigate the local community and business and regulatory landscape.

“I feel honoured to be living in a country that recognises migrants and refugees as valuable assets to the startup industry. We are a community and a company that can facilitate the knowledge and information to entrepreneurs, migrants and refugees who are ready for wanting to learn more about how to start their startup idea,” he said.

You can find out more about First Gens here.