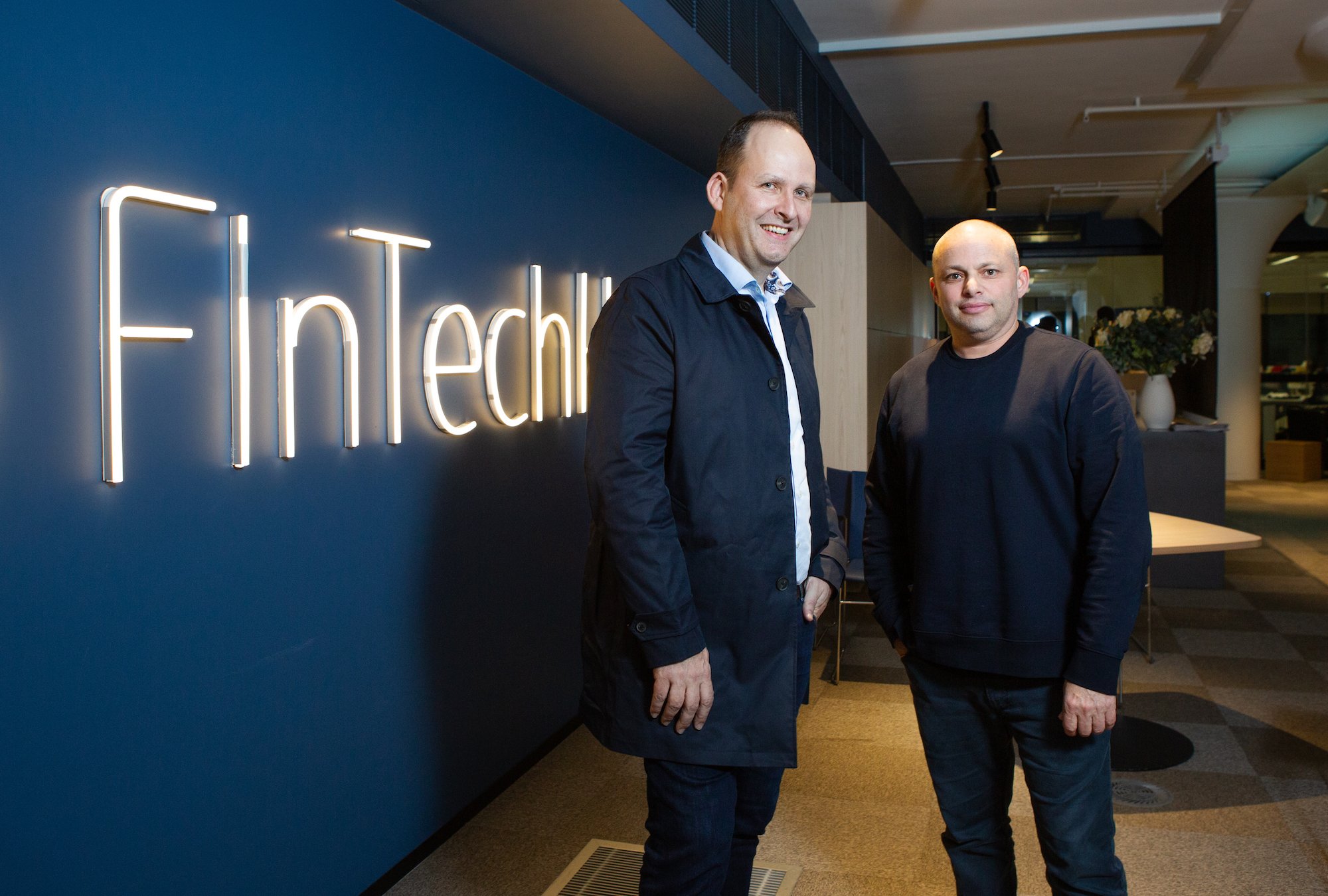 Tyro will become a YBF corporate partner of the new venture, to be known as YBF Sydney. It kicks off with the new financial year on July 1.

YBF has been in expansion mode recently, having acquired co-working space Teamsquare, and transforming it into the YBF Melbourne innovation hub in 2018. The Melbourne HQ now spans 400 desks across 3,100 square metres. More expansion are planned by the end of 2019.

“Melbourne and Sydney are the two largest commercial centres in Australia. While YBF has had a strong presence in Melbourne as a leader in tech, it is important to have a presence in Sydney,” he said.

“Tyro has a stellar reputation and shares our values. They are an ideal partner for our expansion. This move solidifies our growth strategy and more specifically fulfils our 2019 goal of opening an interstate location.”

CEO Robbie Cooke said preserving Tyro’s fintech roots was a fundamental part of the decision to partner with YBF Ventures.

“Strategically, it’s a great fit for both organisations; we wanted to preserve the space for future startups and focus on our core business of developing payments and banking solutions for our merchants, while Farley and his team were looking to expand their footprint,” he said.

YBF began in Melbourne in 2011 and was originally known as York Butter Factory in tribute to the 1850s heritage-listed Bourke Street site where it’s located.