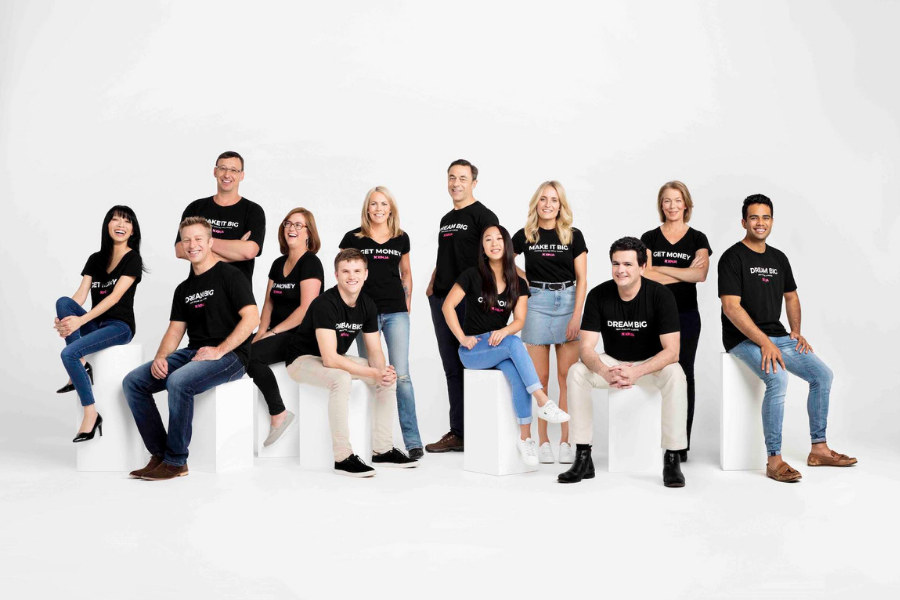 With more than $645,000 already secured since midnight, the company is looking to raise up to $5 million through the offer, which is running on Equitise. Shares are priced at $2.04 each, with the minimum someone can invest set at $255. It’s part of a wider capital raise, with Xinja aiming to raise between $10 million and $20 million in total.

Eric Wilson, cofounder and CEO of Xinja Bank, said a lot has happened since the company raised $2.7 million via equity crowdfunding last year.

“We can now call ourselves a bank: we have a restricted banking licence, more products in development, and we have the momentum to become partners with thousands more Australians,” he said.

In securing the licence, Xinja is now able to call itself Xinja Bank, and can now hold up to $2 million in deposits of less than $250,000 each.

According to Xinja, more than 23,000 people have signed up for the Xinja app and over 9,000 tap-and-go cards have been issued.

The card, which also works as a no-fee travel card, is used in 17 countries a day, on average.

Wilson said the bank is now working towards a full banking licence, to move closer to its goal of providing further competition in the local banking market.

“We’re all about making banking easy. We’re about banking technology that more closely resembles what people expect from innovators and disruptors, like Netflix or Uber, as opposed to old-style, bricks and mortar-based banking,” he said.

“We want people to make better decisions about their money. Getting them on board, as early shareholders, also helps us build a better bank.”

With an Australian Credit Licence in hand, Xinja has also released a beta version of a home loan product; the bank has plans to roll out home loans to the public in parallel to bank accounts, with this subject to regulatory approval.

With a range of digital banks launching, consumers are getting on board.

Beyond the 23,000 signed up to Xinja, Up cofounder Dominic Pym earlier this month highlighted the Up app’s rise to sixth place on the App Store’s finance category rankings, where it had overtaken the Westpac and ING apps.