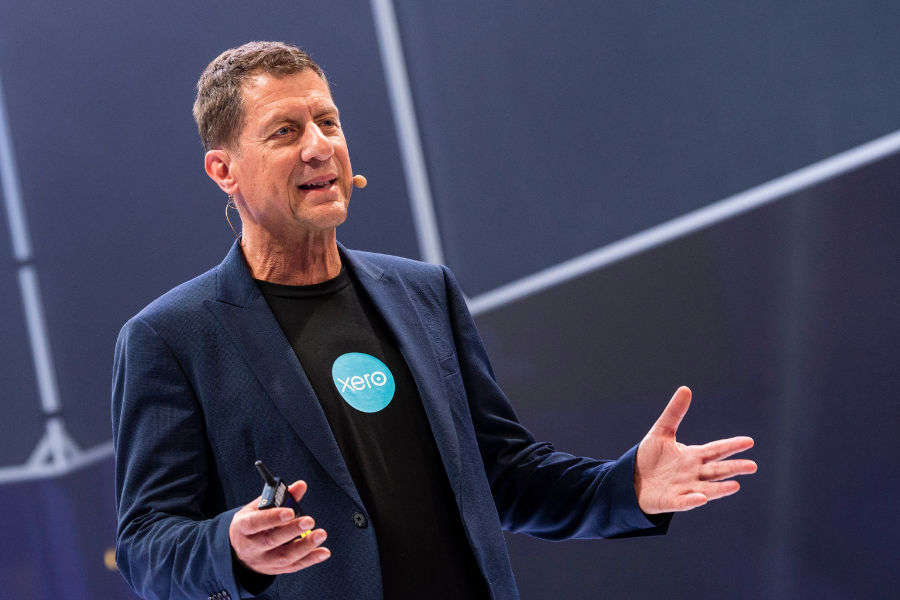 Releasing Xero’s half year financial and operating results to 30 September 2019 (H1 FY20) today, the company announced 30% growth in total subscribers to 2.057 million. It’s taken just 30 months to double that number after taking more than a decade to hit one million.

That result leaves Xero streets ahead of local rival MYOB, which says it is on target to hit a million subscribers next year.

Australian subscribers grew by 28% compared to the same period last year, with the number of subscriber numbers hitting 840,000. Revenue was up 26% (29% in CC). The company said the implementation of the Australian Taxation Office’s (ATO) Single Touch Payroll initiative contributed to continued strong demand for cloud accounting.

New Zealand subscribers increased by 13% compared to the same period last year to 367,000, with revenue rising by 22%. 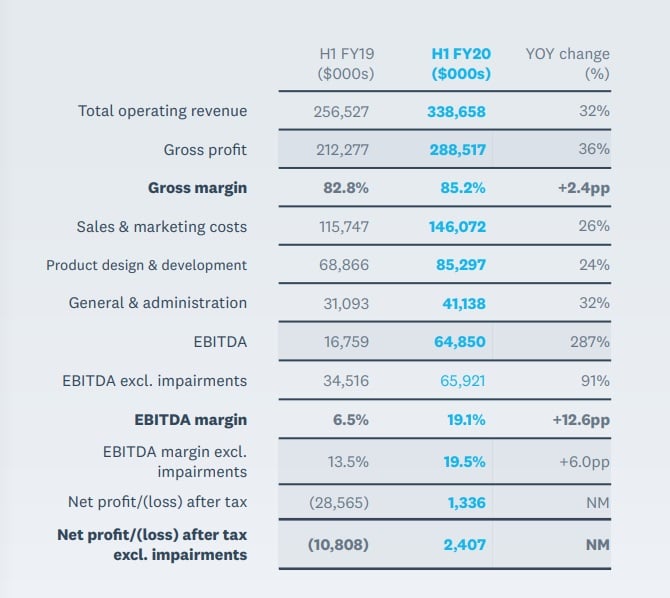 Chairman Graham Smith and CEO Steve Vamos said a number of significant trends are contributing to Xero’s global expansion including industry, regulatory and technology shifts in their report accompanying the results.

“These include the increased use of cloud technology by small businesses, the digitisation of tax and compliance systems, and the disruption of traditional financial services, whether it be new payment methods or technology such as e-invoicing,” they said.

“Our platform currently provides customers with more than 200 connections to banks and financial services partners around the world, and we reached a new
benchmark of more than 800 apps in our ecosystem during the half.”

The company also announced it was committed to having a net zero carbon footprint, offsetting 100% of its carbon emissions from 31 March, 2019 onwards.

The business is calling the program Net Zero @ Xero.

“We are actively developing Xero’s social and environmental initiatives that we believe can have a positive impact on our communities and the environment,” Vamos said.

“These initiatives include enhanced employee volunteering and support for non-profit and for-purpose organisations. Xero takes sustainability seriously and we see our commitment to Net Zero @ Xero as a positive step for our business.