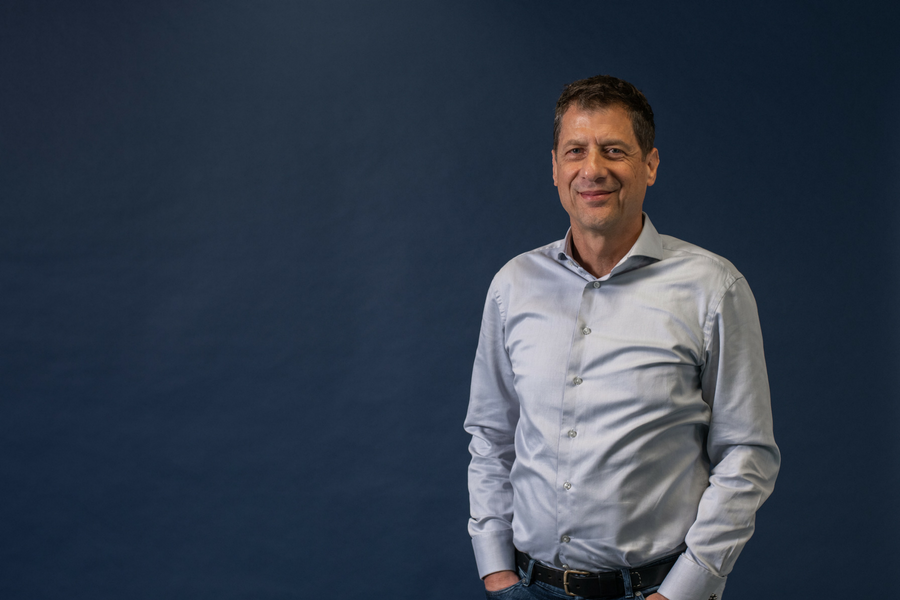 Accounting software company Xero has acquired Canadian startup Hubdoc for an initial fee of US$60 million ($80.87 million) that consists of 35 percent cash and 65 percent in Xero stock.

A further US$10 million ($14.48) million in stock will be issued to Hubdoc shareholders in 18 months subject to the meeting of various operational targets and conditions.

With Xero arranging debt funding for the cash portion of the acquisition, the company stated it expects the transaction and integration costs to reduce its EBITDA in FY19 by around NZ$7 million ($6.42 million).

Founded by Jamie McDonald and Jamie Shulman in 2011, the Hubdoc platform allows users to import their financial documents, from bills and statements to receipts from more than 700 partner institutions, and export them into usable data that can be fed into accounting software.

The Toronto startup has raised CA$6 million ($6.21 million) since launch and reports it is serving customers across the US, Canada, UK, and Australia. It has been a Xero ecosystem partner since 2014.

Hubdoc will operate on a standalone basis within Xero, with McDonald and Shulman to remain at the helm. Xero stated Hubdoc will continue to be sold separately and available to non-Xero customers, however there will be greater integration between the two platforms over time.

Steve Vamos, CEO of Xero, said, “The acquisition of Hubdoc enables us to take the next step in delivering a platform that seamlessly connects small businesses with their financial data, and their accountants and bookkeepers.

“This acquisition accelerates our ability to streamline the collection and classification of the data small businesses and their advisors need in order to focus on driving better business outcomes.”

McDonald and Shulman added that they are excited about the opportunity to “deeply partner” with Xero in its “mission to rewire the global small business economy”.

The deal is one of the first big moves for Xero since Vamos came on board as CEO in April. Having previously served as the Australian boss of Microsoft and Apple, Vamos had been working with Xero’s executive team for 18 months on its management capability and operating model before taking over from Rod Drury as CEO.

It follows Xero in February completing its move from the New Zealand Stock Exchange (NZX) to a sole listing on the ASX.