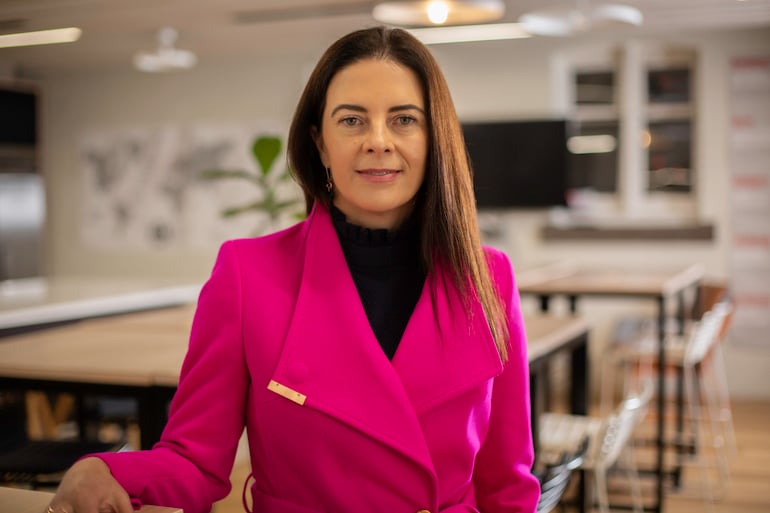 The CSIRO has named Professor Bronwyn Fox as its new Chief Scientist, nearly three decades after she first began her career at the national science agency as a research assistant.

Prof. Fox joins the CSIRO from Swinburne University of Technology, where she became Deputy Vice-Chancellor, Research and Enterprise, in February 2020. She is also chair of the Victorian division of the Australian Academy of Technology and Engineering.

A materials and engineering scientist, she was the founding Director of Swinburne’s Manufacturing Futures Research Institute, with a mission to support the transition of Australia’s manufacturing sector to Industry 4.0 – the fourth industrial revolution.  She joined Swinburne in 2015 as head of its Factory of the Future, from Deakin University.

“Bronwyn exemplifies the CSIRO way – driven to deliver, brilliant but humble, leading by listening, and a generous collaborator,” he said.

“She has a long history of bringing together researchers from across multiple scientific domains and institutions, leveraging digital science, and helping industry to translate brilliant ideas into real world solutions. Her sustained commitment to supporting the growth of the manufacturing industry in Australia strongly supports our purpose to deliver solutions from science that drive Australia’s economic recovery and resilience.”

Prof Fox said she had worked with CSIRO scientists for close to 30 years.

“It is wonderful to return to CSIRO as Chief Scientist after starting as a 22-year-old research assistant, and to be able to champion science research and capability, working with industry and fostering STEM careers,” she said.

“The depth of scientific research at CSIRO and its committed people are a unique and special national treasure and I look forward to taking up the role.”