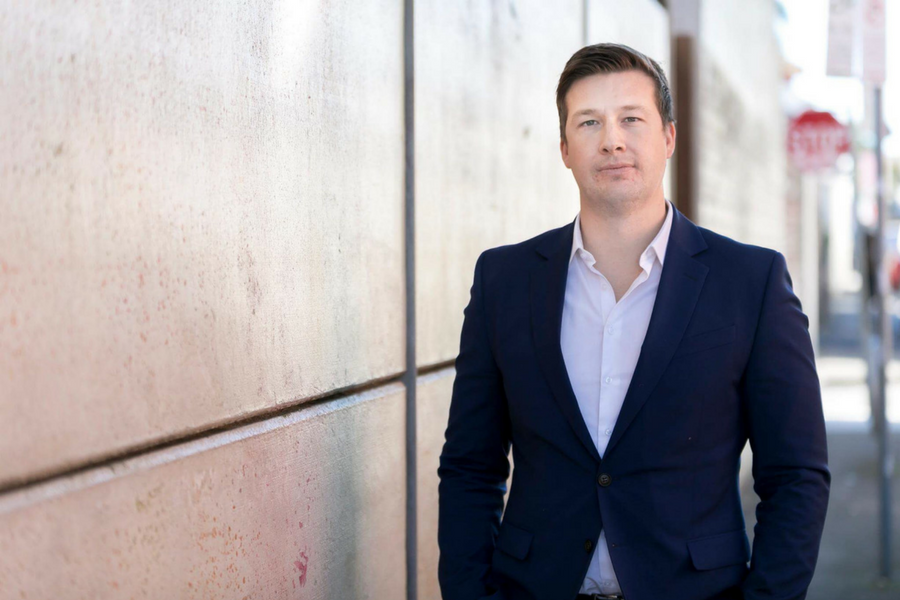 Startup WithYouWithMe has partnered with the Department of Human Services (DHS) to see dozens of Defence Force veterans train and work within the DHS Cyber Security Branch.

The partnership, which will see up to 36 participants recruited over the next three years, is part of the startup’s ‘Talent Unleashed’ program, which helps former Defence Force personnel transition into new careers.

Founded by Luke Rix and veteran Tom Moore, WithYouWithMe looks to help veterans find a new career path in civilian life based on the roles they held and skills they developed while in the Defence Force, helping them adapt these skills for new jobs through online learning and mentorship programs.

Speaking to Startup Daily last year, Moore explained the idea for the service had come from his own experience leaving the Army and the difficulties he faced in getting a job; at one point he had been knocked back from 15 interviews, and he’s not alone.

According to the startup’s data, the unemployment rate of Australian veterans sits at 30.2 percent, significantly higher than the national average of 5.4 percent.

Minister for Human Services Michael Keenan said the DHS training program will help the participants build on the skills they have already attained during their military service.

“Their proven leadership and problem solving skills make them ideal candidates to work within our Cyber Security Branch where they will continue to help defend Australia, albeit against a different type of threat,” he said.

“That threat is ever-present and these men and women will gain invaluable experience in a vitally important and growing new industry which is expected to be hit by skill shortages in the not too distant future.”

Four participants have started the program this week; they will work alongside a number of senior DHS staff members who have also come from military backgrounds.

The partnership comes as figures released by the government last year estimated Australia will need another 11,000 cyber security specialists over the next decade.

To address the shortage, TAFEs around Australia late last year signed up to roll out the country’s first set of dedicated vocational qualifications in cyber security.

With development funded through $4.7 million from the Victorian Government’s $50 million TAFE Back to Work Fund, the new Advanced Diploma in Cyber Security and Certificate IV in Cyber Security were developed out of Victoria’s Box Hill Institute with AustCyber, formerly the Australian Cyber Security Growth Network, as part of the Cyber Security National Program.