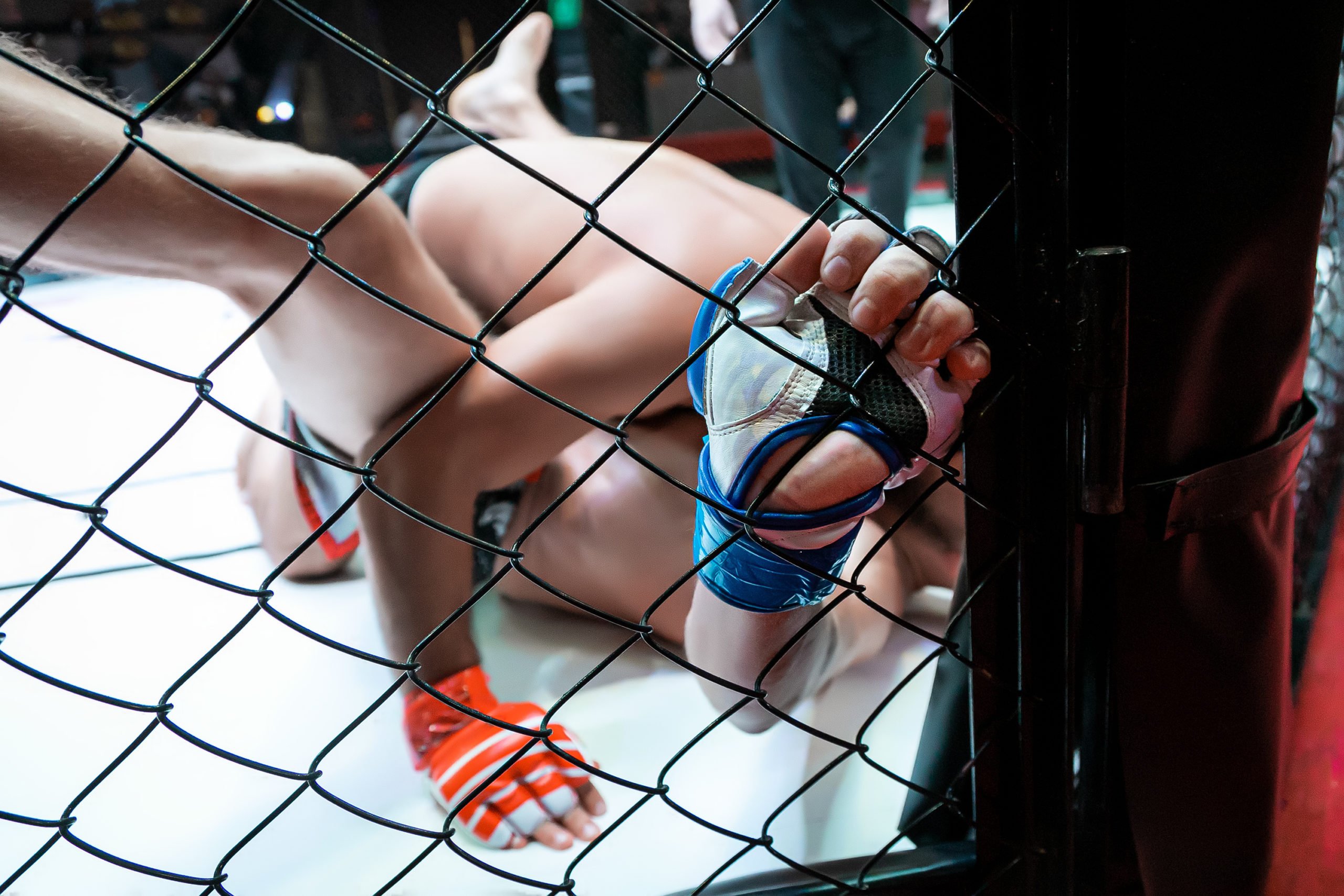 China-based analyst and short-seller J Capital took another swing at ASX-listed WiseTech on Thursday as the logistics company reels from the impact of coronavirus on its bottom line.

It’s the third time J Capital has released a report critical of the Sydney-based software business, which it has shorted, in a long-running attack over the company’s growth and profitability claims.

Last week WiseTech (ASX: WTC) downgraded its revenue and earnings forecasts for the second half of FY2020, blaming coronavirus.

Its revenue guidance for Fy2020 was downgraded from $440-460 million to $420-450 million, with an even bigger hit on EBITDA, down from $145-153m to $114-132m, with founder Richard White said “the effective shutdown of China” because of the virus was “creating negative flow-on effects to manufacturing, slowing supply chains and economic trade across the world”.

WiseTech shares lost around a third of their value last week, wiping around $3 billion in market cap from the business.

The shares were at $38.39 in September last year after WiseTech announced a profit jump in August. The business, which sells software to global shipping companies, was considered a tech market darling – it was one of the top 10 companies on the new ASX All Tech Index launched this week – before J Capital released its first critical report in late October 2019, and then another a month later in November.

J Capital’s claimed WiseTech overstated its profits and shorted the business. Short-selling is a bet on a company’s share price falling. The harder it falls, the more a short-seller stands to make on shares it “borrows” from other investors.

As fears over the coronavirus battered global markets this week, WiseTech shares were falling again, but staged a brief rally on Thursday morn to be up around 5% before J Capital released its new report with the headline “WiseTech may be the first corporate death from Covid19” following “a shocking decline in profitability”.

J Capital analyst Anne Stevenson-Yang went so far as to allege potential fraud, accusing the company of “faking its profit by hiding expenses”.

It once again savaged the business saying “we do not buy WiseTech’s claim that coronavirus is messing with company results. The recent H1 2020 report shows problems in H1 2020, before anyone in Wuhan was diagnosed with coronavirus”.

The company has been on an aggressive growth strategy through global acquisitions, but Stevenson-Yang argued “acquisitions are not performing, and growth in organic and acquisition revenue is flagging”.

She says WiseTech “caught the flu in July 2019” with Net Profit After Tax and Adjustments (NPATA), down 5%, but arguing the reality was they were down 14% due to an accounting change to capital leases.

“For every lost $1 in revenue guidance, WTC lost $2 in profit. In H1 2019, WTC reported about $0.31 in EBITDA for every $1 in new revenue. This profit decline is all because of poorly performing acquisitions,” the J Capital report says.

While WiseTech has previously suspended its shares and compiled detailed rebuttals to the accusations leveled by J Capital, trading continued today, with WiseTech shares ending the day down 3.64% from their opening price, closing at $16.94.

The company did not issue a response to J Capital’s latest report to the ASX on Thursday.