Why Australian EdTech is booming 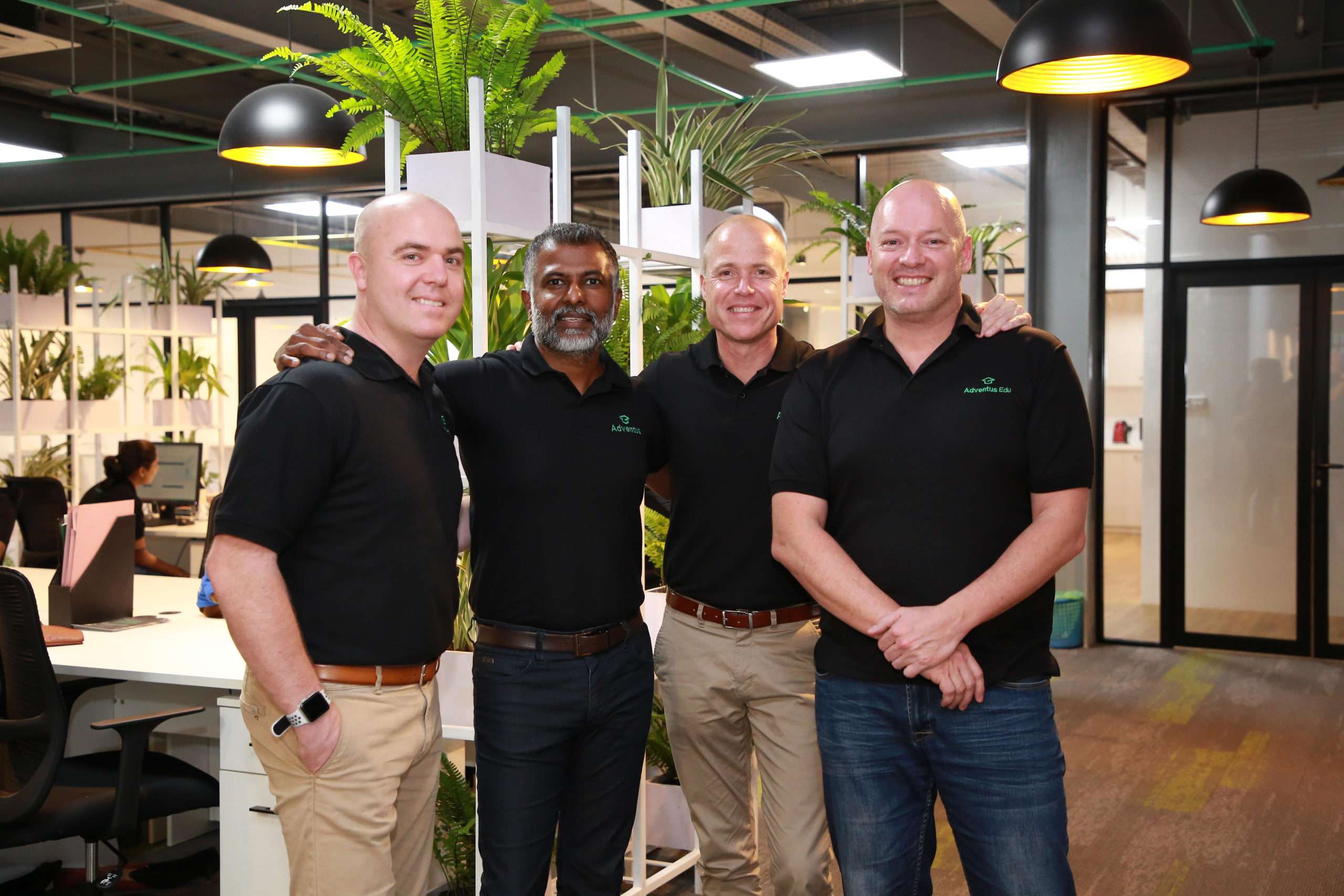 Australia has long been known for the quality of its education system, so it’s not a big jump, to assume with the local talent and infrastructure, that the nation would also be good at building education technology solutions.

While Australia’s edtech market might be lagging in some areas: a strong outlook exists for its continued boom post COVID-19, coupled with a strong potential for increasing investment.

Globally, there’s strong investment in edech. Venture capital investments totalled more than $10 billion in 2020, up from $500 million in 2010.

Some estimate that an additional $87 billion will be backed in investment over the next decade, while predictions are that the entire market will be worth $130 billion by 2025.

“Go1, a corporate content and training marketplace, is another great example.  We backed them in our first fund and they’ve gone on to raise over $100 million from Microsoft, Salesforce and early Amazon investor Madrona Venture Group.” 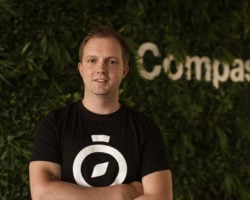 Melbourne-based Compass Education also saw a 65% increase in international revenue after a successful entry into the UK market.

However, Australian edtech companies still have a long way to run. There is much opportunity to be seized in the global education space.

For context, a market census found, China makes up 53% of the global edtech market, the United States 33%, while other countries, which includes Australia, come in at a mere 5%.

Regardless of its relative global size, pre-COVID the edtech sector was already growing and it’s now the second largest startup industry in the country, just behind fintech. It’s also fair to say that the sector is maturing, evidenced by an increase in scale-up firms versus startups.

COVID-19 has only accelerated the growing market. The pandemic sparked an online learning boom while fastening innovation in the sector. Currently, the Australian edtech market has about 600 companies, 13,000 employees, and a revenue of $2.2 billion.

Other drivers behind the booming landscape include an increase in competition between institutions, student demand for ease of access, and an increased expectation for digitisation of services. I

Some argue that the traditional education model is reaching a crossroads whereby it needs to innovate, or get left behind.

Technology is reforming the lagging university sector in a number of ways: student experience, Ai, and diversification.

Take Enboarder, a student and employee experience platform, who works with universities around the world to welcome students in a highly engaging and scalable way, and Adventus.io who are helping to diversify a previously limited student market.

Education technology in Australia is making strides, but it’s only the beginning.

Australian VC OIF led the A$22.7 million Series A round for Adventus.io, a platform targeting 5X growth in 2021. The latest round of funding will propel the company’s global expansion, particularly into the US. 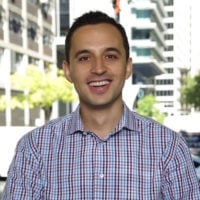 Stesel said the choice to invest in Adventus.io came down to three factors.

“Adventus has a strong market opportunity, an innovative business model, and an exceptionally strong and highly experienced founding team,” he said.

“Adventus.io is disrupting a multibillion dollar market – there are 5 million international students worldwide, 70% of which are placed by student recruiters.

“The platform levels the playing field as a single source of truth for information on courses. Further, CEO and co-founder, Ryan Trainor, is a serial entrepreneur and extremely competent operator.”

While COVID-19 is causing set-backs, the most obvious being the almost-decimated international student market, it’s likely to recover with strong growth. Pent up student demand will be a key driver in this.

With Australia faring as one of the best in the world during the pandemic, the country is an attractive market for education. A reduced dependence on China plays another important role. Previously 80% of international students came from China, but political uncertainty is encouraging institutions to diversify intakes across Asia.

But OIF’s Jerry Stesel said they’re investing with a long-term horizon in mind, and less focussed on inevitable short-term volatility.

“There is significant opportunity for Australian technology startups to innovate and grow in this space and take advantage of a growing global market,” he said.

“The sector is very large globally and start-ups have an opportunity to make the sector more efficient and address a global nature of problems in education which are yet to be solved by the technology heavyweights, unlike many other sectors––which is what makes it attractive.”