What do NSW startups hope to see from the state election? 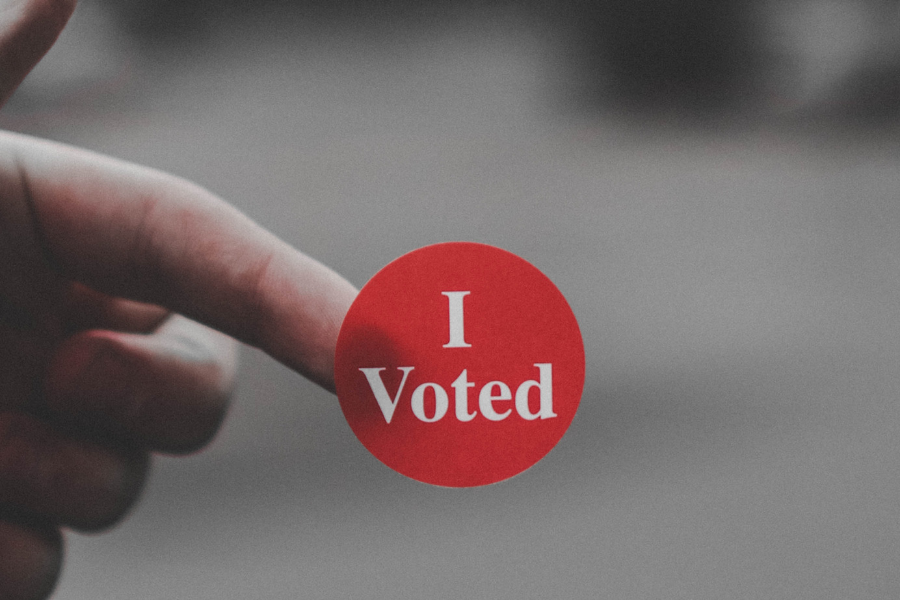 There’s a state election being held in NSW this Saturday, with education funding, public transport, and the $2 billion rebuild of two Sydney stadiums some of the key issues the major parties have been campaigning on.

There have been a few things for the tech community to consider, however.

The Liberal Government has, over its last term, launched the Sydney Startup Hub, making a $35 million investment in the Wynyard space.

Building on this investment, it announced in February a Sydney Innovation and Technology Precinct to be developed at Central-Eveleigh, between Central and Redfern stations. Atlassian has reached an agreement in principle to become an anchor tenant at the precinct, one of four to be announced around the state.

Also planned is the Liverpool Health and Innovation Precinct, to be based around Liverpool Hospital, while a Nuclear Medicine and Technology Hub will be developed in Lucas Heights, in Sydney’s Sutherland Shire.

Meanwhile, NSW Labor earlier this month announced it will appoint the state’s first Chief Entrepreneur if elected. The position will sit within Enterprise NSW, a new unit that will work across agencies to ensure the NSW public service is “ahead of the curve” when it comes to innovation in government.

Labor also stated it will allocate $20 million in funding to establish a program enabling universities to open up “innovative spaces”, such as makerspaces, to the wider community, and establish regional innovation districts.

As voters get ready to head to the polls, Startup Daily asked a handful of NSW startups how they would rate the government’s performance on tech and innovation over its last term and what they’re hoping to see from the next government.

The NSW election isn’t really being fought over startup issues, and to an extent that’s fair enough considering everything else that is going on.

Yet, I would argue that NSW is falling behind other states in the support of its startup ecosystem. We’ve been talking about an innovation precinct for the past five years, and yet it’s still just an idea.

It’s lucky that all of Australia’s tech unicorns are based in New South Wales. If not for them beating the drum about innovation in this state, there wouldn’t be much of a discussion on it.

My hope is that whichever party gets into power will realise we are falling behind and start taking actions to rectify this, rather than just canvassing policy ideas.

Whilst we welcome the creation of a technology precinct, as well as the efforts placed in creating the Sydney startup hub, we believe more can be done.

First, we need to change how we think about ecosystem development and go beyond what top cities, such as Tel Aviv and San Francisco, have done if we are to be competitive.

Second, we need clearly defined, measurable goals. For example, by 2025 could technology contribute to 15 per cent of NSW GDP?

Third, we need to position Sydney as a global engineering centre of excellence through investment in our top engineering university programs, plus provide incentives for the creation of global R&D centres

There is some good progress being made in innovation and technology initiatives, but it is still not enough to address the business challenges of young and fast growing businesses that are leading the local innovation agenda.

The visa process is time consuming and there is a shortage of skills in product development, engineering and technology sales and marketing that requires overseas talent to help grow the local economy. This is not fully embraced by government policies.

Another key limitation is remunerating talent.

In relative terms, Australian startups face challenges to do with the limited scale of the local market and risk-averse local investors. This means that Aussie startups need to be extremely frugal in their initial incubation phase.

Remunerating talent often means awarding options / equity to employees as a substantial portion of their package, with the follow on implications being that the award of shares or options can cause a taxation nightmare.

Whilst there has been some progress here, much more needs to be done to clear up the legacy remuneration policies around the award of shares that were designed for highly paid executives in corporate firms, where shares had market value that could be accessed.

For example, awarding more shares in a private company to an employee that already has greater than a 10 per cent shareholding means they are subject to immediate taxation implications based on the value of the shares awarded, despite salaries often not matching this financial obligation. A real nightmare for running a small business and rewarding success with long-term incentives.

Frankly, the whole policy needs to be rewritten from the ground up.

Only Queensland comes to mind as a state that promotes innovation as publicly as NSW. NSW has some very good programs when it comes to entrepreneurship and innovation.

However, often the ability to access these programs can be tough and are relatively bureaucratic. I know Jobs for NSW have got a range of programs that are quite attractive however their mandates are generally limited and the process itself is very cumbersome.

Most entrepreneurs I know are likely to shy away from this program simply because of the amount of time it takes.

It would be great to see some simplification of these processes. It’s exciting to see the Government investing in projects like the Sydney Startup Hub and the upcoming Tech Precinct that the government has announced.

While the NSW government has been successful in creating places like the Sydney Startup Hub, I’d like to see more grants and incentives to help startups achieve scale.

My second recommendation would be for the next state government to take some inspiration from Queensland and Victoria.

Queensland has successfully introduced the Business Development Fund which has helped to create a supportive and innovative ecosystem for high-potential SMEs to thrive, while Victoria has some great incentives encouraging global technology companies to set up their regional offices in Melbourne.

NSW should start looking at creating its own, similar SME focused incentives to build the ecosystem of innovative businesses that needs to be in place to make use of the next wave of incoming skilled workers.

Over the next term I’d like to see a greater focus on supporting SMEs, combating youth unemployment, and encouraging female participation in STEM. With long-term planning and forward thinking, we can become a global leader.

Image: by Parker Johnson on Unsplash