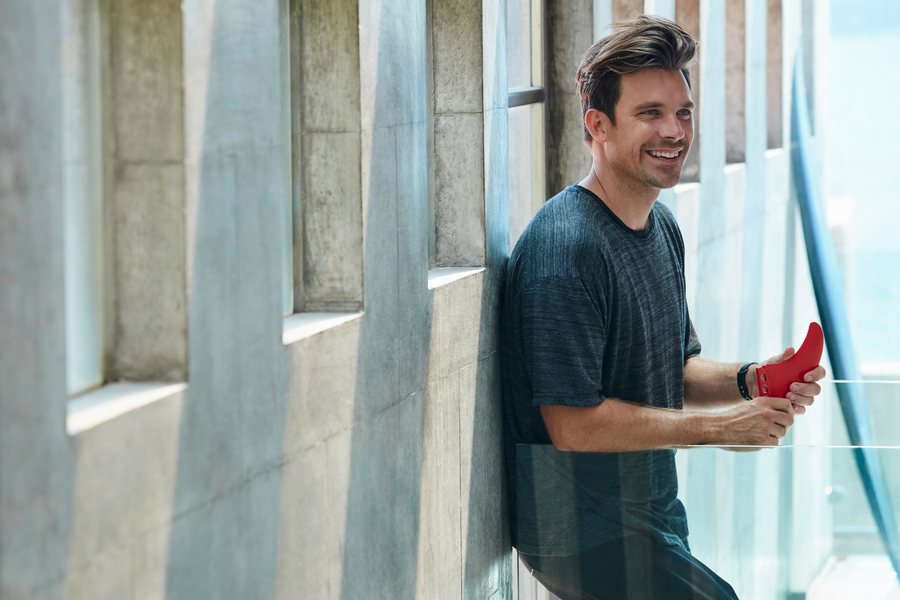 While they may be dragging their feet when it comes to enabling Apple Pay for their customers, Australian banks are hopping on the wearable trend, with Westpac set to launch PayWear, its own wearable offering allowing customers to make tap and go payments on contactless-enabled terminals.

George Frazis, Westpac Group chief executive of Consumer Bank, said, “Australia has the highest contactless penetration in the world, and cards continue to replace cash as consumers demand convenience. We’re always looking for new ways to help make our customers’ lives easier, and with our new PayWear products, customers will be able to pay on-the-go, in one hands-free step.”

The launch of PayWear comes off the back of a recent survey Westpac conducted around hands-free payments, through which the bank found 17 percent of respondents stated they can’t afford wearable tech while 70 percent said price is the most important factor.

Looking at design, 60 percent of respondents stated they prefer simplicity and convenience over high tech features when it comes to wearables, and 70 percent said they would only wear a wearable device if it suited their personal style and lifestyle.

With design in mind, Westpac has announced surfboard shaper Hayden Cox of Haydenshapes as the first designer for its own range of bands and accessories.

“Working with Westpac to create an exclusive range of wearable accessories which evolve the way people make contactless payments is exciting to me. This product signals an inevitable and innovative progression of our everyday routines,” he said.

“While some customers may opt for the simpler Essentials range, there is also a part of the market that will want something with a little more flavour. This is where the products I’m designing will sit.”

PayWear, which had been trialled internally by the bank’s staff earlier this year, comes just a few months after Apple banned the bank’s Westpac Keyboard function, which allowed customers to make payments from within messaging apps such as WhatsApp and Facebook Messenger.

This had followed the decision by the Australian Competition and Consumer Commission (ACCC) to deny authorisation for Westpac, Commonwealth Bank, National Australia Bank, and Bendigo and Adelaide Bank to collectively bargain with Apple around its Apple Pay service.

Westpac is the latest local bank to launch a wearable payments offering this year.

Queensland-based Heritage Bank in June came out with a wrist band embedded with a Visa Paywave chip linked directly to a customer’s everyday transaction account in June.

Heritage Bank has also collaborated with local startup Inamo to offer its customers the ‘Curl’, a slip-on waterproof attachment that can be fitted to classic watches, fitness bands, and keyrings. The Curl connects to a customer’s transaction account and allows them to buy on contactless-enabled terminals.

Commonwealth Bank announced in September it would enable customers to make tap-and-go payments through Garmin smartwatches.

Startup Daily recently sat down with Cathy Kovacs, head of business development at Westpac, to chat about what innovation looks like at the bank for the Startup meet Corporate podcast.