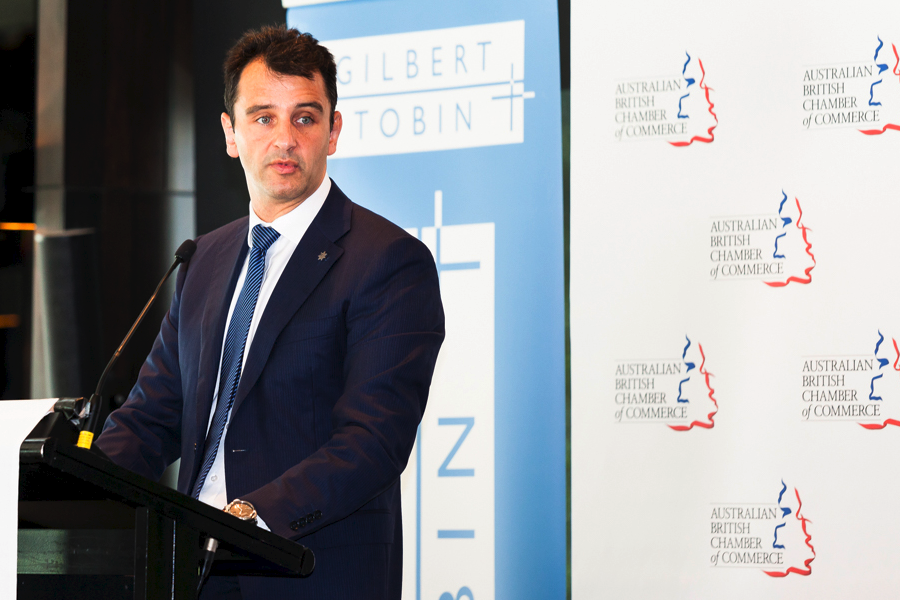 Having first banded together to fight Apple to able to offer their own digital wallets to customers using iPhones, Commonwealth Bank, Westpac, and National Australia Bank today announced they kept working together through a joint venture on the payments issue and will be launching a payments app to enable instant payments for consumers and businesses.

Named Beem, the app will enable individual users to request payments from others or split a bill, and also allow businesses to take instant payments from customers.

Available to anyone with a debit card issued by an Australian Authorised Deposit-taking Institution, Beem will initially have a sending limit of $200 a day, or $6,000 per month, with a monthly receiving limit of $10,000.

The banks stated that the joint venture behind Beem will be independently run and seeking new participants to join and help bring to life new features and products, including a digital wallet.

Antony Cahill, Chief Operating Officer of NAB, said the joint venture is the industry working together to “deliver an innovative payments solution”.

He said, “Think about all the times you’ve gone out for dinner and split the bill – this app will make it easy for Australians to pay their family and friends instantly. Or, when you go to the local market and need to pay the butcher – this means instant payment through your phone.”

“Two thirds of small businesses say they are owed money for completed work, with around $7,300 owed to small traders. Beem will give small businesses a cost effective and easy way to collect payments instantly and on the go for their goods and services, without having to take the larger leap into using merchant credit facilities, or issuing invoices to be paid later,” he explained.

It will be interesting to see how the launch of Beem, backed by banks, impacts independent local fintech startups working in the bill splitting space, of which there are a few. Offerings such as Finch, Splitr, and DiviPay are some of the latest to have emerged, though none have cornered the market like Venmo in the US, for example.

For Westpac, the news of Beem follows its launch yesterday of PayWear, its wearable offering allowing customers to make tap and go payments on contactless-enabled terminals.

The changes in the ways Australians are making payments has also been explored by the 2017 PayPal mCommerce Index, looking at mobile commerce.

Surveying over 1,000 consumers and 400 businesses across Australia, the Index found that almost three quarters of Australians are making purchases through their mobile, but only 51 percent of businesses are currently optimised to accept mobile payments.

Of the online businesses who are not mobile-optimised, 36 percent believe their customers don’t want to buy via mobile, with 37 percent having no plans to optimise for mobile in the future.

Despite this, the report found 48 percent of Australians who buy through their mobile do so at least once a week, up from 36 percent last year, with a quarter now preferring to buy via this method over any other device.

With these numbers, managing director of PayPal Australia Libby Roy said local businesses must understand mobile commerce is not a fad, but a “consumer behaviour change that’s here to stay”.

“Australian businesses have work to do to bridge the gap between consumer expectations of mCommerce and their ability to offer a streamlined mobile shopping experience,” she said.

The Index warned that optimising for mobile payments will become increasingly important as Generation Z ups its spending, with 58 percent of Gen Zs likely to make a spontaneous purchase or payment on their mobile device, compared to 51 percent of millennials and 36 percent of Gen X consumers.