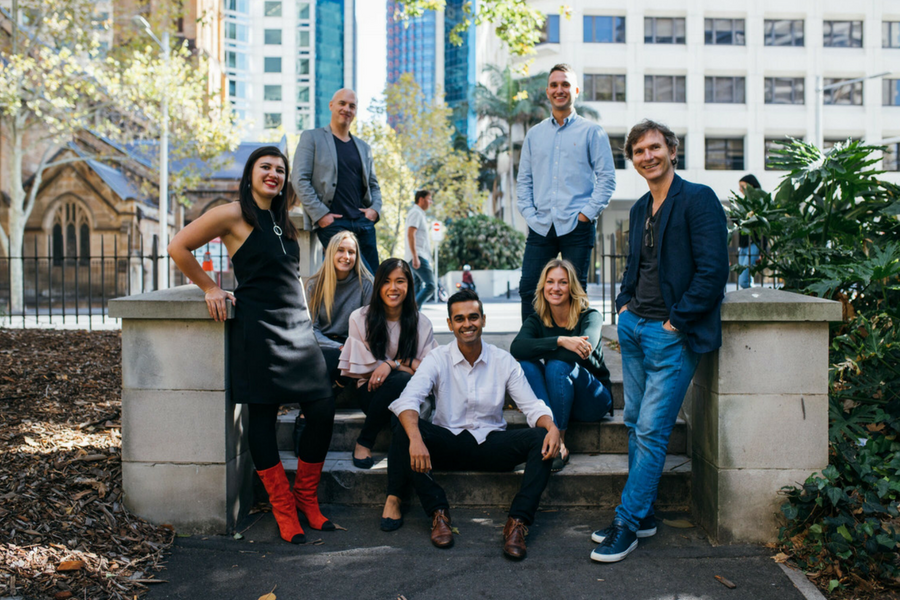 Coming after the raising of its second fund in August 2016, the fresh $50 million will go towards expanding Reinventure’s focus towards the wider Asia-Pacific region.

Danny Gilligan, cofounder and managing director of Reinventure, said that while the first two funds were focused on the firm’s key themes around “modularisation of the banking stack”, looking at the likes of credit, data, and trust, and “finance at the edge”, where financial services are embedded within the product, like health, real estate, and retail, the third fund will have a more flexible structure, allowing the firm to make overseas investments, and investments other than pure equity.

Fellow cofounder and managing director, Simon Cant added, “While we intend to continue to look for investments that fit our modularisation and finance at the edge theses, Fund III will see us making initial investments around the disruption coming out of Asia, as well as continuing to look at blockchain-related investments.

“Both of these themes are consistent with our approach to providing the bank with visibility and options in relation to longer term potential disruptions, or what we call ‘Horizon 3’ options.”

With Westpac continuing its support of the independent firm, Macgregor Duncan, general manager, business development and mergers and acquisitions, said the firm is part of Westpac’s long-term commitment to venture capital investment, particularly as the organisations begin to see maturation of companies in the Reinventure portfolio.

“Reinventure has supported many of Australia’s best entrepreneurs through their journey and facilitated mutually advantageous relationships with Westpac, so that both the venture and Westpac benefit from the provision of strategic capabilities and new technologies to Westpac Group and its customers,” Duncan said.

Westpac has developed partnerships with a number of Reinventure portfolio companies: it recently rolled out Presto, an Assembly Payments product, to its business banking customers, and has also partnered with startups including Open Agent, Data Republic, and HyperAnna.

Among Reinventure’s most recent investments is Everproof, for which it led a $1.5 million seed funding round in February.

The Everproof platform allows users to store their various accreditations and qualifications online and share their profile with any organisation they work with, with the startup’s verification system constantly ensuring that these are up to date.

The closing of this third fund, which brings the total funds under management to $150 million, follows Blackbird Ventures raising its own third fund, worth $225 million, in April.

With backing industry super fund Hostplus, the cornerstone investor, First State Super, the government’s Future Fund, and 100 high net worth individuals, the $225 million sum was a big jump for the firm, which launched its inaugural fund of $29 million in 2012. The second saw Blackbird raise $200 million and bring on the two super funds.