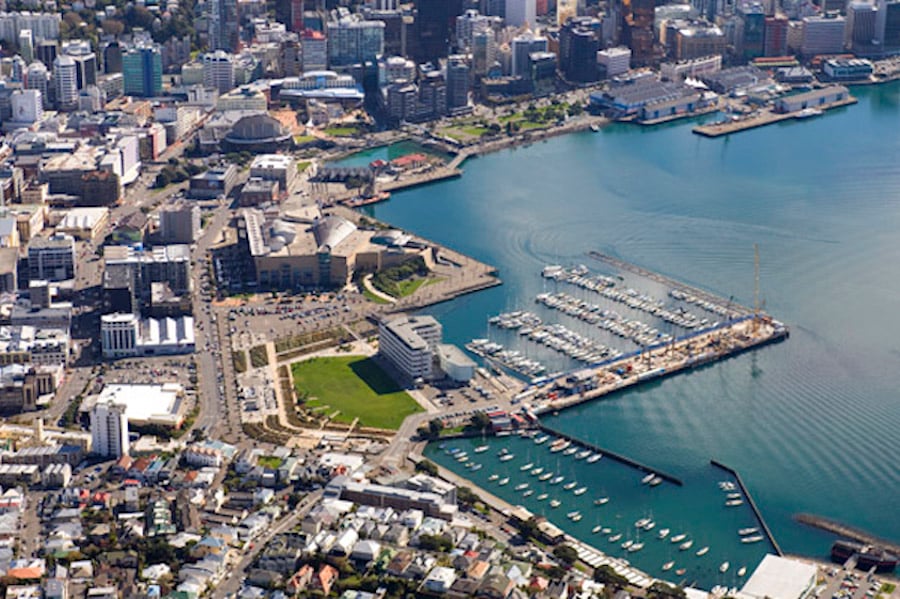 Like they share similarities in culture and lifestyle, Australia and New Zealand’s tech communities both struggle with the question of how to attract global tech talent to local companies.

The conversation has grown louder as of late with Donald Trump becoming President, his immigration policies causing real concern for a multitude of international tech workers in the US. With talk of a tech exodus from the US growing, other countries have begun making a real play for talent.

An alliance of companies in Vancouver, calling itself True North, is looking to attract workers by offering a “HB1 back up plan”, a turnkey back up plan making it easy for workers of an American company to immediately gain the paperwork necessary to set up a Canadian work and residency status to what they have in the US. The organisation promises to help move not only the worker, but their job to Vancouver.

Making its own bid for international talent who may be looking for a move is Wellington, with the Wellington Regional Economic Development Agency (WREDA) and Workhere New Zealand partnering to launch recruitment initiative LookSee Wellington.

With support from the New Zealand Immigration Service and NZTech, the initiative will see 100 pre-screened tech professionals flown to New Zealand for a series of pre-arranged job interviews with companies in need to talent.

Justin Lestor, mayor of Wellington, said the initiative is a “creative” bid to attract attention in a fiercely competitive global marketplace.

“LookSee Wellington is about giving people who might be open to moving to this side of the world a chance to come and have a ‘look-see’ before deciding to relocate, and without having to pay to get here to inform their decision-making,” he said.

“It’s also designed to make it easy for them to meet multiple employers, to make the best use of their time, and to get the chance to see and experience what else Wellington has to offer.”

For talent, the program will work by simply having them go online to fill out a form and register. They are then screened by Workhere New Zealand, an organisation connecting global talent to New Zealand companies, in conjunction with participating employers, who will shortlist candidates for a place on the travel program.

The 100 candidates with the most nominations will then travel to Wellington for four days of interviews and touring around Wellington, with the trip to coincide with the TechWeek ‘17 festival in May.

Employers will then make job offers to candidates, who then, if all goes to plan, move to Wellington. Participating companies include Xero, Cigna, Totara, and TradeMe.

This isn’t the first time Wellington has made a play for international talent; in 2015 Positively Wellington Tourism and Grow Wellington partnered to launch Wellington Adds Up, a competition sending five Australian startups and SMEs across the ditch to tour the city and meet business and industry leaders.