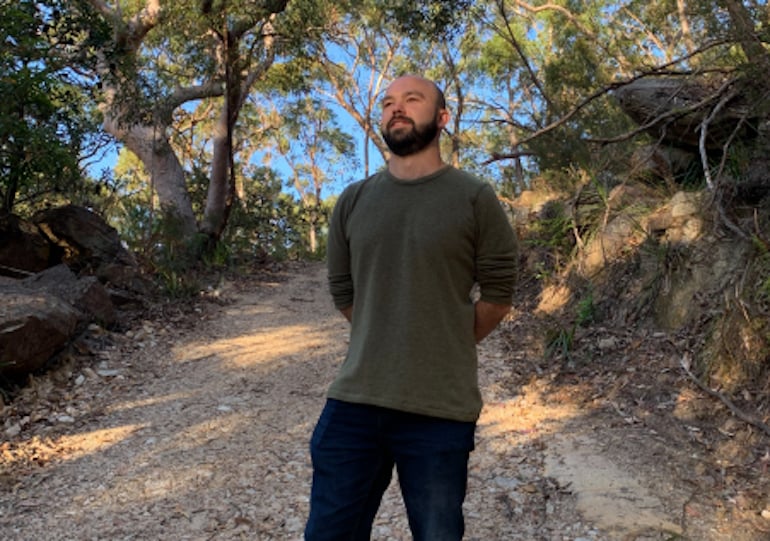 Vyro co-founder and CEO Will Wise

While there are many benefits to owning an electric vehicle, Australia has lagged much of the world when it comes to the shift to EVs.

So Will Wise, Tanvir Uddin and Tessa Fields have founded Vyro in a bid to bring electric vehicles to all Australians. The team saw that the country was falling behind the rest of the world in its adoption of sustainable cars, and instead becoming a “third-world dumping ground” for used petrol vehicles.

They built Vyro to change that. Its innovative direct-to-customer approach aims to make the process of purchasing an electric vehicle both seamless and achievable, for all Australians.

CEO Wise says that Vyro will not only change the current dealership model, but will also speed up the adoption of EVs across the country.

“Traditionally, brick and mortar dealerships sell a vehicle at a loss, and recuperate from that loss with after-sale servicing. Electric vehicles need a lot less servicing than traditional ICE vehicles, so this model is flawed. We’re going to take those high operational costs and repurpose them to benefit our customers and our suppliers.

“We’re going to take away a lot of the challenges that come with the traditional dealership model, and provide a way for people to purchase an electrical vehicle in the easiest way possible.”

He continues: “The simple fact is that Australians want electric vehicles, they just don’t yet have an easy and affordable way of getting them. The high upfront cost is a real barrier, and the process of selling and buying a car – any car – is really challenging. Not to mention there’s an outdated, obscure and deliberately misleading auto-finance sector that needs to change.“

Wise says Vyro will offer an innovative direct-to-customer model as well as financing.

“When a customer comes to our site, they’ll be able to plug in their current vehicle registration details and see how much they’ll save over five years, by switching to an electric car,” he says.

“After that, with a click of a button, they’ll be able to trade in their current car and get a guaranteed price on the spot, which they can then credit towards the cost of an electric vehicle. We’re also going to make it easier to get into an electric vehicle, by offering a drive now, pay later, payment plan.”

Wise says the team have faced a number of challenges especially with the small number of electric cars customers can currently access.

“The biggest challenge we’ve had is around the actual availability of electric cars here in Australia,” he says.

“Most people know about the current electric car manufacturers, such as Tesla and Hyundai. But we don’t have many other models available in the country just yet.

“Next year, we’re going to be bringing in a number of new electric car brands that have never been sold in Australia before. We’ll be partnering with a company called The Good Car Co, which imports electric vehicles for the Australian market.

“This will give Australians a lot more options for when they’re ready to switch to an electric car.”

The Vyro team joined the Antler platform in June, and subsequently launched the business last month. Wise says the entire process has been incredibly important for the company.

“Since day one, Antler has been very supportive of us and our mission. We knew we wanted to work in the area of sustainable energy and finance,” he says. “They have offered so much support, but at the same time really challenged us out of our comfort zones.

“With all of that combined, it’s far more than you would get from any other VC.”

Going forward, Wise hopes to be the leading force in bringing electric vehicle adoption to Australia.

“We want to be the online place that everyone goes to, to pick up an electric vehicle here in Australia,” he says.

“Electric vehicles are going to create a whole new market and with that comes new opportunities for our customers, like peer-to-peer car share and energy arbitrage.

“There’s so much more to this sector and we want to be at the centre of it.”

● Startup Daily is the official media partner of Antler in Australia.