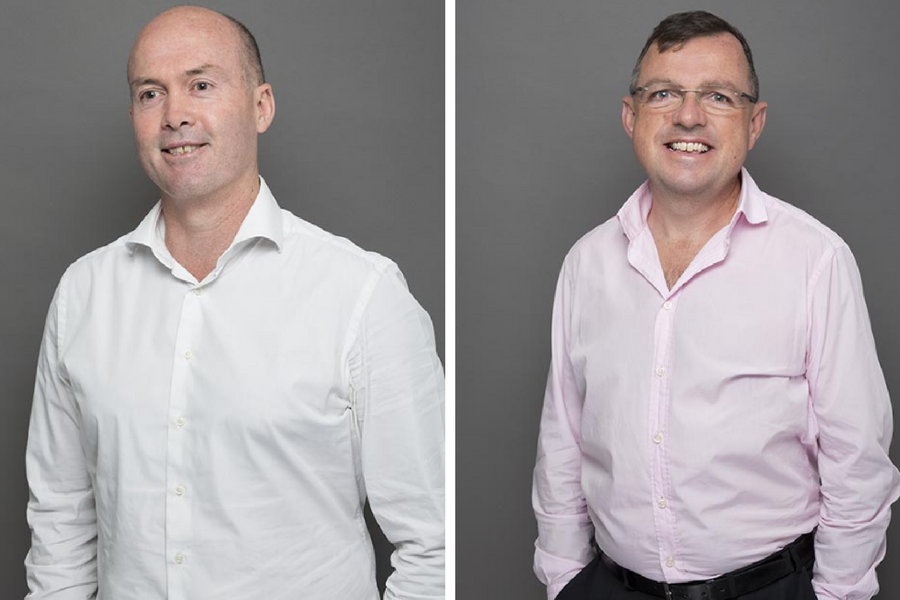 Another week, another piece of big news from one of Australia’s digital banks, or neobanks: Volt Bank has today been granted a full banking licence from the Australian Prudential Regulation Authority (APRA).

Steve Weston, cofounder and CEO of Volt Bank, welcomed the news, saying it gives the company a competitive advantage over other challenger banks.

At the same time, he acknowledged that the move from APRA is “a huge responsibility, as we will set the tone for a new era of banking”.

“Receiving our unrestricted ADI licence is a critical milestone and has been no easy feat. Australians can take comfort in the robustness of APRA’s licensing process as it thoroughly examined every aspect of our business to ensure that we are prepared for the demands and challenges of running a bank,” he said.

Volt is yet to announce or release any products, however Weston said the bank will focused on leveraging tech and data to deliver a new kind of banking experience.

“Our onboarding experience will include features such as rapid account opening enabled by smartphone facial recognition technology and simple transfer of direct debits and other payment details from existing bank accounts to a Volt Bank transaction account,” he said.

The bank will be doing market research through the app Volt Labs, organising events, co-creation sessions, and workshops to gain feedback and thoughts from interested users.

Xinja is looking to raise $5 million through the offer, which will be part of a wider $10 million to $20 million capital raise; $1.2 million has already been raised.

With Xinja itself receiving its restricted ADI licence in December, cofounder Eric Wilson said the bank is now working towards a full banking licence, to move closer to its goal of providing further competition in the local banking market.