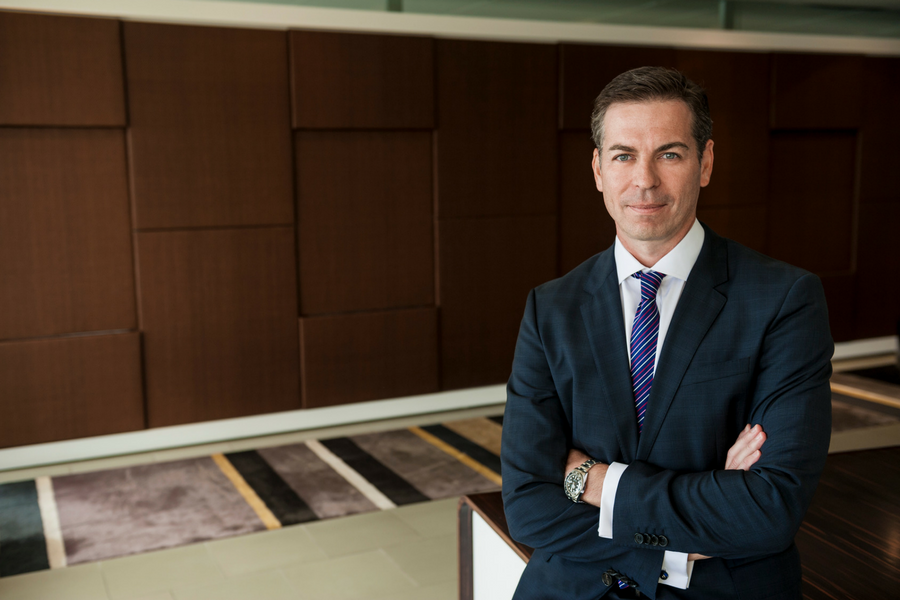 A new study from Visa has suggested that Australians are becoming increasingly more comfortable with pairing Internet of Things (IoT) and artificial intelligence technologies with their transactions.

More than half the Australians polled said they would prefer to use voice, retina, or fingerprint scans when making payments in place of a PIN number, while a quarter said they were ready for AI to do their shopping for them.

The appeal of using biometrics for payments was that it was more secure, according to 45 percent of respondents, while 40 percent said they would prefer it due to unburdening the need of remembering PIN numbers and passwords.

The study, which sampled 500 people in Australia this past May, was conducted by market researchers YouGov on behalf of Visa using active sampling, a method that focuses on ensuring the quality of the sample, rather than the quantity of the respondents.

The research also found that 29 percent of Australians felt ready to use IoT devices, such as a virtual home assistant or internet-connected fridge, to make payments on their behalf, a 17 percent increase from the last survey conducted by YouGov on behalf of Visa last September.

Speaking about the increase, Stephen Karpin, Visa’s group country manager in Australia, New Zealand and the South Pacific, said it serves as a testament to how Australians are willing to adopt new technologies as they begin to enter the market.

“As the Internet of Things and biometric capabilities become integrated into our everyday experiences, we’ll experience a significant shift in how payments are made. In our lifetime, we will see infinitely more choice in how Australians pay, from watches, fridges and mobile phones, to eyes and fingers. And we’ll experience personalisation that we never thought possible, powered by artificial intelligence,”said Karpin.

Visa itself has had a hand in changing the way customers pay, with the company recently working beside Heritage Bank to trial a wearable payment device that links allows contactless payments to be made using paywave.

The wristband holds inside Visa’s Paywave chip which, like most standard debit cards, allows purchases of under $100 to be made without a PIN.

Looking to the startup space, Visa last year launched the Everywhere Initiative, a competition giving Australia and New Zealand startups a chance to win $70,000 and run a pilot with Visa.

Selected participants were provided access to Visa’s API, with startups encouraged to innovate in a number of areas including making and receiving payments.

Among the startups working with the Visa’s technology is Sydney-based startup Inamo, who supplies a wearable device which can be used to make contactless payments, named the ‘Curl’. The startup has also implemented the technology within sunglasses to develop ‘WaveShades’, with the technology currently sitting in prototype stage.

While a number of Australians embrace new forms of payment and authentication, many are still concerned about the security issues surround them; almost 40 percent of respondents said they weren’t willing to share their personal information in exchange for convenient payments.

Describing Australians as “enthusiastic adopters” when engaging with new ways to pay, Karpin said the company would be working to ensure that all Australians feel comfortable with their information and identity when making payments by focusing on security.

“This hesitance to share personal information in exchange for convenience is an important insight,” he said.

“As technology enables truly personalised experiences that integrate elements of people’s identities, such as fingerprints and irises, we will draw on our nearly 60 years of global leadership to continue securing the future of commerce.”