A VR company that gives property buyers a walk through their future home just landed a $750,000 seed round 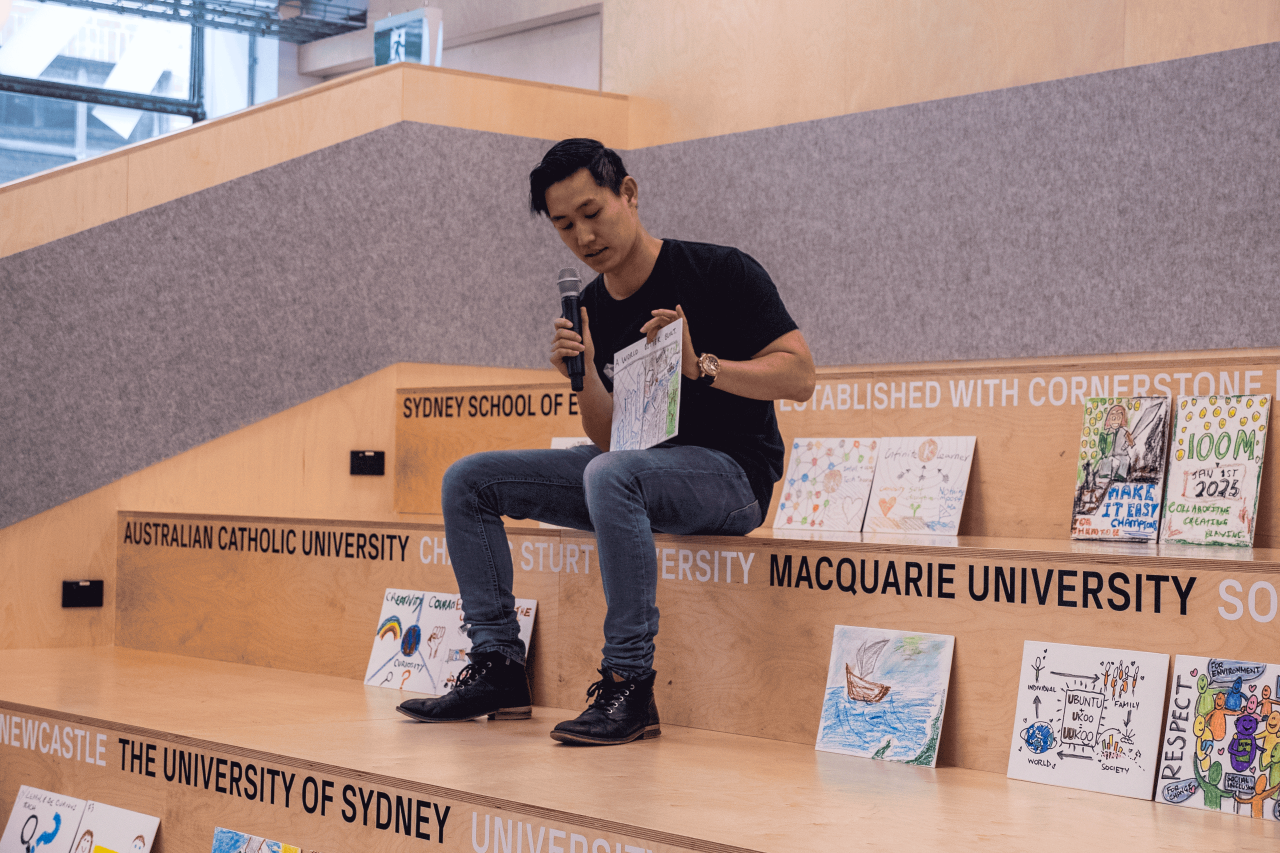 Virtual reality startup Inspace XR, which creates virtual mock-up of a new houses to show prospective buyers and builders, has closed $750,000 in seed funding, led by Investible, just weeks after it won the Sydney leg of the VC fund’s Investible Games.

It’s the second $750,000 raise for in three months for Inspace XR, with Investible tipping in both times. The latest injection will go towards  expanding their Augmented Reality (AR) offer, bespoke VR and AR projects, and new overseas offices.

CEO Justin Laing co-founded in Inspace XR two years ago in the wake of his job disappearing at the now defunct AMP Ventures. He teamed up with virtual reality expert Eric Fear, former VR lead at the Academy of Interactive Entertainment.

The business developed VR software that hopes to reduce the risk of design errors in property developments by allowing buildings, architects and even potential purchasers to “walk through” the design. Real estate heavyweights such as JLL, CBRE, Charter Hall, Folkestone and Macquarie Bank have taken up the technology in their work as developers.

Laing’s achievement in impressing the judges at the Investible Games in a dozen challenges over three days as the crawled all over the startup’s viability shouldn’t be underestimated, because it led to the extra cash.

“The Investible Games was a fun and intensive weekend, challenging founders in all the areas required to build a successful business,” he said. “Shortly after winning the Sydney series, we closed our seed round of $750,000 led by Investible and other investors who spectated the Investible Games.”.

The next round of the Investible Games is in Melbourne  next week, June 27-29.

Previous article Here’s what I learnt from spending the night outdoors at the Vinnies CEO Sleepout
Next article Web development platform Codebots lands a $1.4 million Series A
Via Topics
Tags investibleseed fundingVR