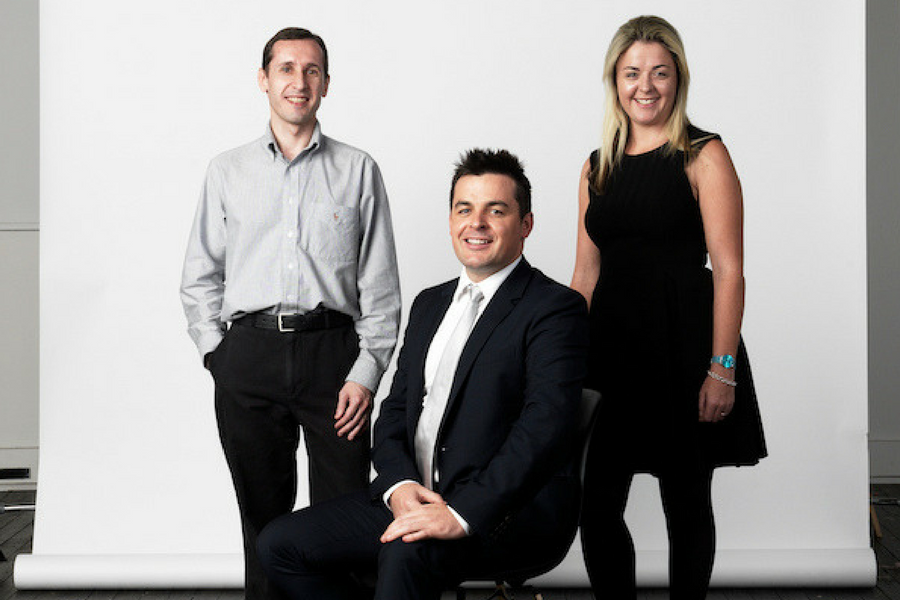 Australian company Ansarada, whose platform providers virtual data rooms for deal makers, has raised $24 million in a Series A round led by Ellerston Capital, with participation from Tempus Partners, Belay Capital, and Australian Ethical Investments.

Founded by Rachel and Sam Riley, Andrew Slavin, and Daphne Chang in 2005, Ansarada has helped the likes of Google, Deloitte, and Coca-Cola to harness and analyse data in preparation for deals, from debt and equity capital raises through to refinancing and mergers and acquisitions.

With Ansarada having helped push through 20,000 deals, the funding will assist in the further expansion of the company as it looks to a potential IPO over the next year or so; the company currently has 200 staff across eight cities, including Sydney, New York, London, and Hong Kong.

David Leslie, investment director at Ellerston Ventures, said the firm’s investment will help Ansarada capitalise on international demand for its platform, and accelerate the company’s pace in product development.

“Ansarada has grown fast to become the go-to platform for companies in executing their most important transactions, like mergers and acquisitions,” he said.

“Ansarada’s new innovations and products build on their impressive experience to deliver value to any company in Australia and around the world.”

CEO of Ansarada, Sam Riley added, “Global titans from Google to PwC have seen first-hand how Ansarada’s technology unites information and artificial intelligence to help business flourish. Ansarada is honoured to team up with some of the biggest names in dealmaking to deliver on the next stage of our growth, and help more companies seize opportunities in today’s fast-moving market.”

Among the new offerings the company is pushing out to market is its Material Information Platform (MIP), powered by artificial intelligence.

Estimating the platform can save businesses, on average, a minimum of 500 hours on their next deal, the MIP looks to centralise all material information or data related to an organisation’s compliance, or significant enough to influence the outcome of a material event – that is, any event that requires a company to reveal information to a third party, such as an annual audit, a transaction, or a change to its structure, tax or legal status.

With material information encompassing the likes of contracts, financial statements, and shareholder agreements, the MIP aims to ensure all parties in a deal have a complete overview of a business and the situation it is in. It also draws upon benchmarked data to give scorecards for a company’s operational health and readiness for material events.

Given KPMG has found 47 percent of deals fail due to operational issues and 46 percent fail due to financial issues that are revealed during the due diligence process, Ansarada believes there is a significant market for the platform.

Ansarada partnered with for-purpose advisory firm Adara Partners to raise this round, which has seen its advisory fees donated to charity.