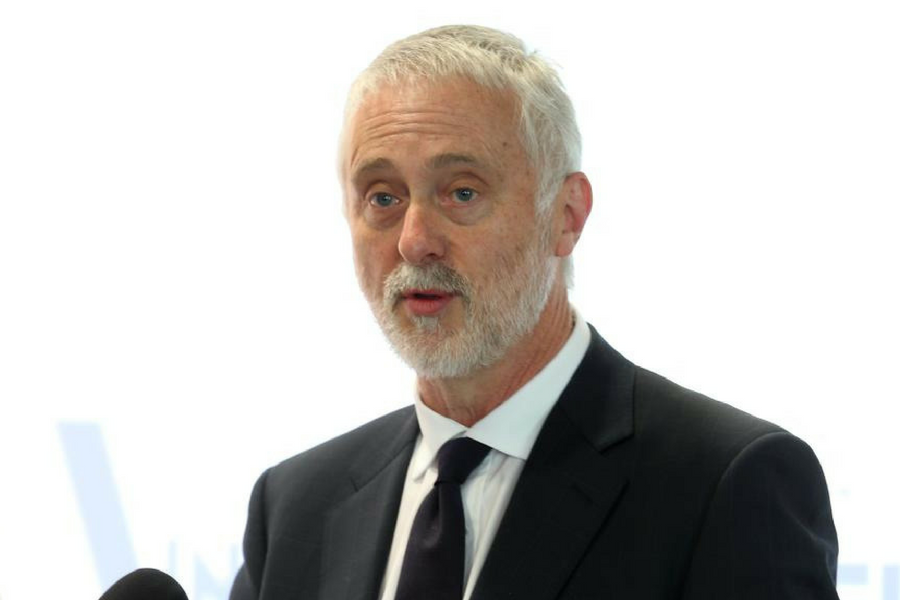 The Victorian Government has announced the establishment of the Victoria Cyber Security Strategy, which outlines how the government will move to protect government services and information from cyber threats.

The first state in Australia to forward an approach to bolster cybersecurity efforts, the strategy emerges as a response to the growing cybersecurity threats poised to global governments and companies, according to Victoria’s Special Minister of State, Gavin Jennings.

“As organised crime and others become more sophisticated in hacking and disrupting digital services, it’s crucial government steps up to better protect against these cyber security threats,” he said.

Last year an investigation from the ABC revealed that the Austrade and the Defence Department’s elite research division, the Defence Science Technology Group, suffered significant cyber attacks from hackers based in China over the previous five years.

Meanwhile, global governments, including the US, face similar cyber threats, with the FBI last week arresting a Chinese national charged with distributing malware responsible for compromising the details of over 100 million people from the US government’s employee records.

To combat cyber threats, the Victorian strategy outlines a number of outcomes that the Victorian Government will work towards, listed under key “priorities”.

Moving away from a government agency-by-agency approach of tackling threats, cybersecurity efforts will now be united in the government with the appointment of a Chief Information Security Officer operating within the Department of Premier and Cabinet.

The position will oversee the government’s response to active cybersecurity threats, as well as the ongoing protection of information.

New cyber governance arrangements will also be established with Emergency Management Victoria (EMV), the state body which handles Victoria’s preparation and response to emergency situations. The plan will look to formulate the organisation’s response to cyber threats, as part of the effort to protect government data.

To better unify government bodies and the private sector, the government will be looking at how it can better leverage its relationships to share intelligence and insights into cybersecurity.

How the government procures cybersecurity services will also be examined, alongside the development of a workforce plan to attract and train cybersecurity workers.

Speaking about the strategy outcomes, Jennings said they will help Victoria stay ahead of the cybersecurity threats while boosting economic opportunities.

“Victoria’s first-ever Cyber Security Strategy ensures we can stay ahead of the cyber criminals and develop the infrastructure, systems and processes needed to protect government services and information,” he said.

To help the government stay informed about cybersecurity protection efforts and issues, a quarterly cybersecurity briefing will be presented to the Victorian Secretaries Board and the State Crisis and Resilience Committee.