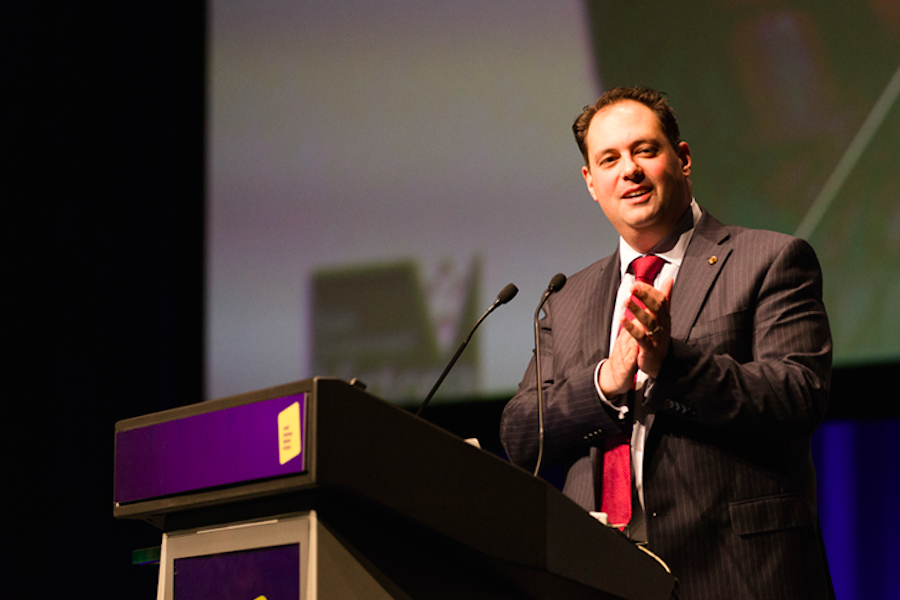 The Victorian Government and Optus have partnered on a $16 million program to build 25 new mobile towers across regional Victoria, which are expected to provide 5,000 households and businesses with new mobile coverage when they are up and running by the end of 2017.

The 25 new towers will be located across 15 local government areas, with each chosen in consultation with government and with the aim of targeting areas that have not previously had dedicated mobile coverage, according to Optus.

Saying Optus had contributed the “majority” of the $16 million, Optus vice president of regulatory and public affairs, Andrew Sheridan, said, “This co-investment is a fantastic announcement for Victoria, and Optus is extremely proud to be working with the Victorian Government on this project.”

Victorian Minister for Innovation and the Digital Economy Philip Dalidakis added, “Those living in regional Victoria deserve better mobile coverage in their homes, workplaces and while they travel, and we thank Optus for helping us get on with the job of delivering it.

“Telecommunications coverage and infrastructure are critical for regional Victoria – mobile connectivity supports the economy, community activities and most importantly, safety.”

According to the Victorian Government, the decision to seek a partner to build the towers came after the Federal Government revealed just 19 of the 125 towers to be funded through the third round of its Mobile Black Spot Programme are in Victoria.

The state government is also working with Optus, along with other telcos, to improve mobile connectivity and coverage on regional rail lines, looking at the Geelong, Ballarat, Bendigo, Traralgon, and Seymour lines.

As well as improving mobile phone coverage, key projects for the CRCP include extending regional Victoria’s free WiFi program, which is already operating in Ballarat and BEndigo, and running IoT demonstration projects in a number of communities to help local businesses connect and trial new technologies.

Optus also in July announced a $1 billion plan to strengthen its mobile network across regional Australia, increasing call and 4G coverage and forwarding the Federal Government’s Mobile Blackspots Program, by the end of June 2018.

The company stated at the time that it expects to build 500 new mobile sites across rural and remote areas of Australia, and adding extra 4G capability to more than 200 sites across Australia to help deal with the high strain during peak times and forwarding the company’s existing investment program, which it launched in 2015 to build out the company’s mobile networks.