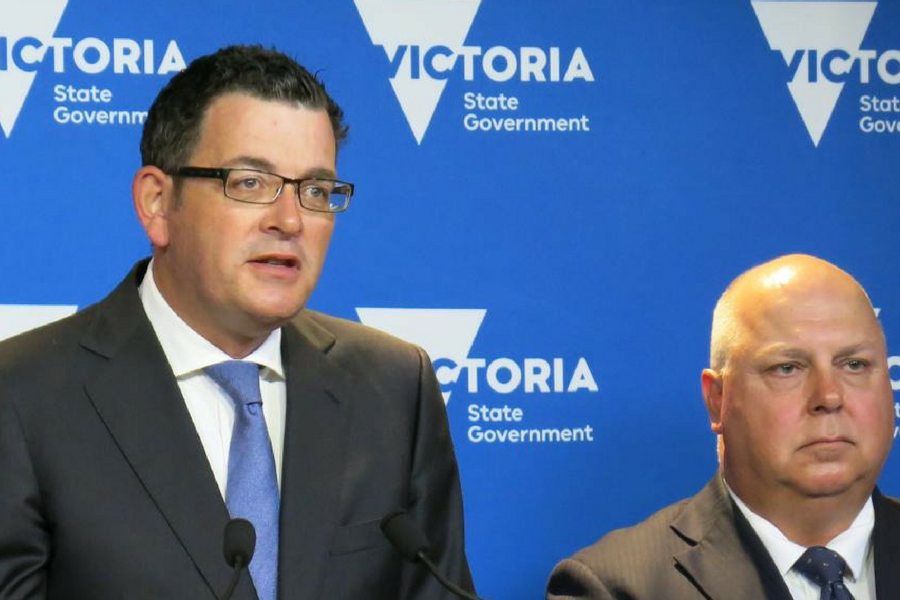 The Victorian Government has outlined a number of initiatives in its 2018/19 Budget aimed at bridging the digital divide for those living in regional and rural areas, including a further $11 million in funding for the Victorian Mobile Project to improve mobile coverage in blackspots across the state.

In addition, $13.5 million will be used to “support Victorian small businesses statewide”, with part of this support being digital economy roadshows in regional Victoria, while $250,000 in funding has been allocated for the establishment of the Wodonga Business Innovation Cluster.

To further support regional businesses, Pallas announced the Government will reduce payroll tax for businesses in regional areas who pay at least 85 percent of their payroll to regional employees to 2.425 percent, half the rate for metropolitan businesses.

While there were no startup-specific measures outlined in the Budget delivered by Treasurer Tim Pallas, a number of innovation-focused initiatives were announced.

The fund has invested in a number of projects, including a project to use telehealth technology to specialists and intensivists at Mildura Base Hospital.

The program, which received $90 million in 2017 and $116 million in the 2016 Budget, has helped attract the likes of Alibaba, Slack, and Zendesk to Victoria.

A core focus of this year’s Budget was education, with Pallas announcing a $172 million plan to make 30 “priority” TAFE courses free from next year; these courses will focus on skills around infrastructure, responding to family violence, and care.

Eighteen pre-apprenticeship courses will also be made free.

“More than ever, the skills needed to build our state are learned at TAFE. Skilled workers are in demand, and with good quality training, our kids will be first in line for these good jobs,” Pallas said.

$120 million will also go to the upgrading and modernisation of three TAFE facilities in regional Victoria, and $44 million “modernise” apprenticeships.

$32.9 million has been put towards improving science, technology, engineering, and maths (STEM) education and outcomes in schools over the next three years, and $2.3 million in funding over the next four years for 10 Tech Schools in the state.