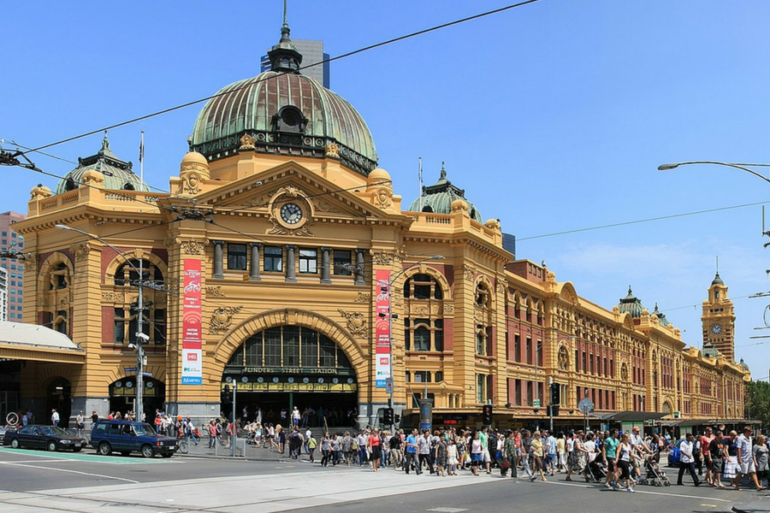 Victoria is set to trial the use of a smartphone app to replace Myki cards on its public transport system.

An industry-based test group of users will be able to use the app on their Android phones, with their smartphone’s near field communication (NFC) function integrating with existing Myki ticket barriers and card readers.

Users will be able to top up their Myki balance as they currently do.

Victorian Minister for Public Transport Jacinta Allan said in a statement the government is running the trial as it looks to make public transport “easy and accessible” for more Victorians.

“Over the next year we will watch how the trial goes, and make sure we get the technology right before making it available for all Victorians,” she said.

A public test group will trial the app later this year, with the government stating that the full trial period will run to early 2019 before a decision is made about making mobile Myki available for all passengers.

According to the government, there are 12 million active Myki cards across Victoria, generating 700 million transactions per year. Myki was first launched in 2008.

Meanwhile, after launching its Opal cards in 2014, the NSW Government has been trialling the use of direct credit card transactions to replace Opal cards.

Transport for NSW last year partnered with Mastercard to run a trial allowing commuters on the Manly to Circular Quay ferry route to tap on with their Mastercard or mobile wallet.

The system was in March extended to all Sydney ferry services and the Inner West light rail and more payment modes also added, with commuters also able to pay via their American Express or Visa card or linked device. The government stated it is also working with EFTPOS to “consider how they can also be included in the trial”.

NSW Minister for Transport and Infrastructure Andrew Constance said at the time, “The integration of contactless transport payments into the Opal ticketing system is about choice and convenience, providing customers with another option for accessing public transport and the ability to pay as you go.”

However, he said Opal won’t be going anywhere – using a debit or credit on public transport charges commuters a single trip fare, meaning they do not accrue discounts. Rather than replacing Opal, the government sees the contactless system as an easy alternative for those who do not travel regularly, or have forgotten their Opal card or to top it up.

Previous article eBay to launch membership program eBay Plus in Australia
Next article Austrade Trade Commissioner in Shanghai, Susan Corbisiero on the opportunities for Aussie fintechs in China
Via Topics
Tags