Victoria’s startups well supported but more must be done to boost diversity and access to talent, report finds 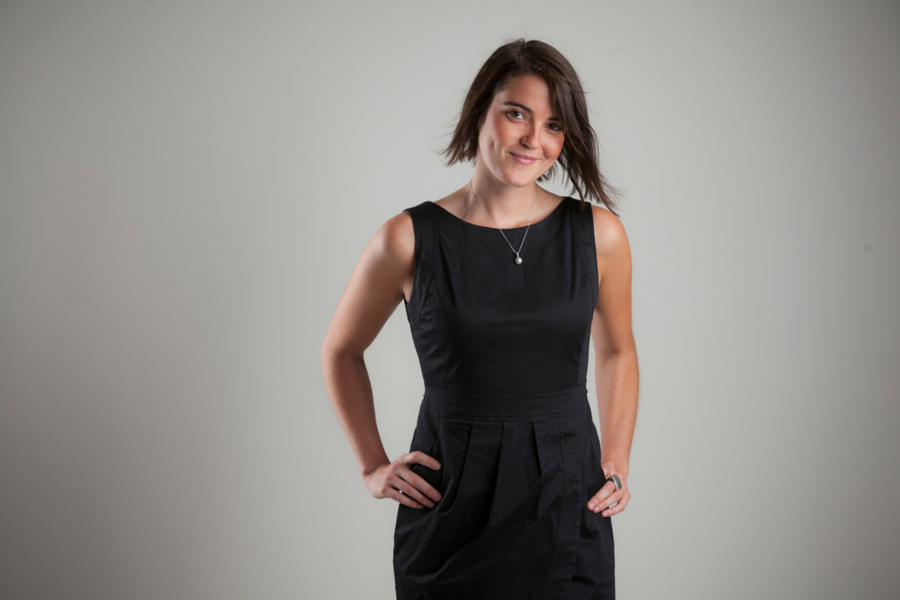 Health, enterprise and corporate, and media and entertainment are the three biggest sectors for Victoria’s tech ecosystem, representing a combined 33 percent of the state’s startups, while health alone provides 26 percent of jobs in the space, according to a new report.

The report, Mapping Victoria’s Ecosystem, is a result of a survey produced by LaunchVic in collaboration with Startup Victoria and dandolopartners, which polled over 1600 companies across the state.

With the survey calling for responses from startups, which it defined as ‘any business with high impact potential that uses disruptive innovation and addresses scalable markets’, 1137 met this definition.

Dr Kate Cornick, CEO of LaunchVic, said the large sample size will make the report an important asset for the sector.

“It is a useful tool for key decision makers in terms of better understanding the makeup of the Victorian startup ecosystem and how best to support it,” she said.

Startup Victoria CEO, Georgia Beattie added that the report will be an “important playbook” for the state’s startup community.

“We are trying to make the Victorian ecosystem easy to navigate. Startups will know exactly where to find capital, meetups and accelerators and on the other hand, corporates will be able to easily find startups for collaboration opportunities,” she said.

A further 14 percent are earning between $1 million and $10 million, while 2.1 percent have annual revenues of over $10 million.

These are likely the state’s ‘unicorns’ the report boasts of: REA Group with its valuation of $8.7 billion, the $5.9 billion Seek, and carsales.com.au with its $2.8 billion valuation.

For the majority of the state’s firms, however, the journey from founding a startup to growing into a successful later stage company is “a long one”, the report found.

While the fastest growing firms are reaching the growth stage in around three years, and later stage in eight or nine, on average it takes startups six or seven years to graduate from early stage to growth stage, and approximately a decade to hit the later stage definition.

In looking for growth, two out of three firms are exporting, with the US and UK the most common target markets, followed by China and New Zealand. However, 62 percent of firms reported having a majority Australian customer base.

The state’s companies, the report found, are broadly well-supported, with 21 accelerators currently running and six new programs in the pipeline. Meanwhile, there are 190 meetup groups focused on startups and entrepreneurship organised across the state, and 150 coworking spaces.

Almost 60 percent of companies are accessing support from mentors and advisors, and 81 percent have partnerships with external organisations, from universities or research institutes to suppliers, distributors, or industry associations.

In looking at the make up of Victoria’s startup community, figures indicate that the efforts of the Victorian Government and organisations such as LaunchVic to make the space more inclusive may be working: 34 percent of founders were born outside of Australia, while 56 percent have at least one parent born outside Australia.

Of course, there is still significant room for improvement, with the report finding that 75.4 percent of founders are male; as data from the latest Startup Muster report shows, however, this is in line with the wider startup ecosystem nationally. The report also found that while the average age of all founders is 36, women are more likely than men to found a company past the age of 45.

Gender diversity is greatest in the social enterprise, design, and real estate spaces, and poorest in the energy, data and analytics, and sports and recreation fields.

Diversity in terms of location is also a significant question, with 97 percent of respondents based in Melbourne, and 71 percent located primarily within the inner city and south eastern suburbs.

Of the three percent of companies outside Melbourne, Geelong, Bendigo, and Ballarat have the highest representation. It will be interesting to see whether this increases over the coming years, given the support LaunchVic has given to regional initiatives through its three grant funding rounds.

Also needing to improve is access to talent and skills, with skills around computer science and sales and business development, those considered the most important by firms, also the areas firms are facing the most difficulty recruiting for.

Looking internally, firms reported having a low capability around their own strategy and governance and financial management, though they have established systems and processes around things such as improving customer relationships, developing sales channels, and identifying growth drivers.