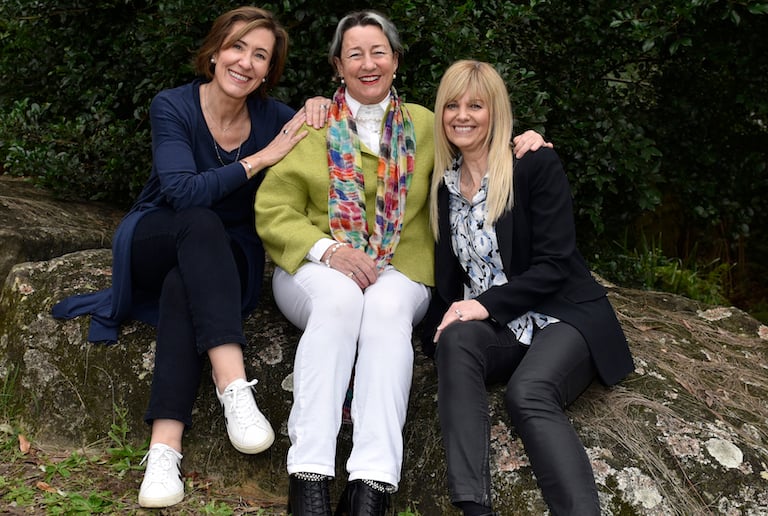 WinVC, the female investor-led initiative aiming to attract more women into VC investment roles is launching this Tuesday 18 October, with a discussion on the state of capital for women in Australia.

Female investors are welcome to attend in person or virtually. Register to be part of it here.

Gardiner said their ambition is to bring together women in VC to learn from one another, develop new opportunities, facilitate collaboration and help foster female talent in the industry.

“We are here to support existing female investor talent and to encourage more women into VC investments roles,” she said.

“We are deeply inspired by women throughout the industry who, like us, are driven to make a difference and have a real impact. We can’t wait to see what we can collectively achieve!”

Ingrid Maes said that diversity in venture capital leads to better decision making and fund performance, facilitating the success of the whole sector as well as the startups these VC’s invest in.

“Despite rapid growth in venture-backed companies, there are too few women making investment decisions in VC and in spite of strong evidence that women-led firms out-perform others, investment in women-founded startups is lagging,” she said.

“According to a recent report by Deloitte and SBE titled Accelerating women founders: The untapped investment opportunity, only 0.7% of all private start-up funding in FY22 went to solely female founding teams, despite funding increasing tenfold between FY18 and FY22.”

Michelle Deaker said WinVC exists to reduce the gender bias in VC which underpins this lack of funding for women founders.

“It will do this by supporting women investors and providing a safe space for networking, mentoring, education and inspiration,” she said.

“It will also work to attract more women into venture capital investment roles both, with a driving ambition to combat the industry’s gender bias.”