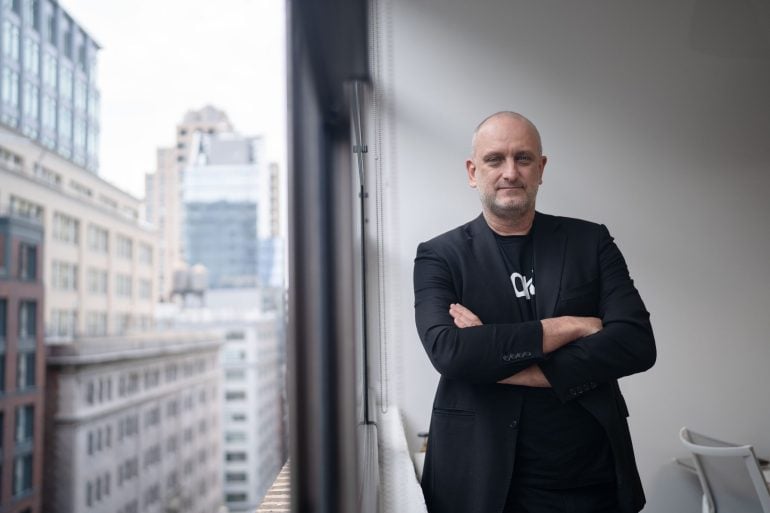 Local VC Square Peg Capital has grabbed an additional slice of US-based Rokt in a secondary market transaction that sees employees and current investors once again sell down their stake in the ecommerce marketing platform.

It’s the sixth time Square Peg has invested in Rokt over its 10 year history, with the VC holding around 12% of the business.

Boston-based existing backer Wellington Management also doubled down on the scale-up, with saw Rokt’s valuation rise A$750 million to $US2.4 billion (A$3.5bn) since its A$458 million Series E round 12  months ago.

Rokt CEO Bruce Buchanan said he was pleased to see strong uplift in the company’s value amid tough conditions for the tech sector.

“We continue to see rapid growth in Rokt driven by new ecommerce partners and an uplift from advertisers,” he said.

“Due to the challenging economic climate, ecommerce companies are focusing on more relevant customer experiences that improve economics and deliver new revenue. This has further propelled Rokt’s growth and we’re pleased to see this expression of support from existing investors as Rokt looks towards an IPO.”

The business plans to open a second North American product development centre on the West Coast in 2023.

Square Peg’s Paul Bassat said: “The company’s continuing success and profitability are a testament to the strength of its core business and impressive leadership team helmed by Bruce Buchanan.”

Wellington Management principal Prakhar Singh said the performance on the business, given the macro environment, is a testament to the quality of the product .

“Rokt has continued on its rapid growth trajectory despite industry headwinds and, we believe is well positioned to thrive amid ongoing market challenges,” he said.

“We’re proud of our investment in Rokt and excited to see the company prepare for its IPO.”