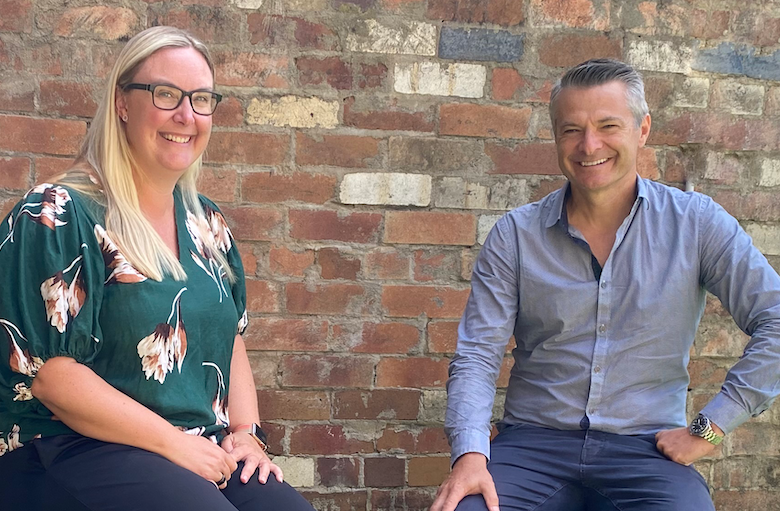 The Fund is investing in high-growth companies in the Advanced Manufacturing sector including clean technologies such as renewable energy  and storage, automation and robotics, agriculture and transport, as well as  advanced materials and space.

The VC fund comes as state and federal governments ramp up their support for advanced manufacturing, with the feds building a $15 billion investment war chest, the National Reconstruction Fund. The bill laying the groundwork for the formation of the  fund was introduced to the House of Representatives by Industry Minister Ed Husic earlier this month.

Melt Ventures is the brainchild of Trent Bagnall, the Slingshot founder and chair of ASX-listed Camplify, and  Angel investor Steph Hinds.

Hinds said that by 2018, they could see that valuations in SaaS and fintech startups were becoming unsustainable. They launched The Melt the following year as a prototyping centre and incubator to examine whether there were better opportunities to add value to the hardware space.

“We have learnt a lot over the last 10 years of investing in more than 100 early  stage companies and had some great successes, including being first cheque into companies Camplify and Gamurs who have both provided 100X  multiples,” Hinds said.

They discovered that while these manufacturing companies were just as many scalable and investable as software startups, there were no investors in the space.

As good as software

Bagnall said he space has traditionally been a no-go zone for local VCs with 103 of 106 Australian early-stage funds dedicated to software, with none for hardware startups  .

“The sector reminds me of the Australian VC sector in 2010 where there was  lot of great companies looking for support but not a lot of investors. The deal flow and opportunities are just so large we decided to launch Melt Ventures and establish the fund,” he said.

Bagnall argues the rise of Industry 4.0 tech, and particularly 3D printing, has given hardware startups a leg up, making them easier and  cheaper to start compared to even 3 years ago.

When it comes to climate tech, Bagnall and Hinds share the view that software will play only a minor role, with the majority of impact in clean energy projects via hardware, including wind, solar and batteries.

The Melt Ventures fund has a minimum 50% impact target and will invest in companies that can have an industrial-sized impact on climate change.

“As an example, we are looking for companies that can have at least 1 million tonnes of CO2 avoidance in a 3-5 year time frame,” Bagnall said.

It will invest in early-stage businesses with cheque sizes between $100,000 and $1.5 million and expects to lead rounds and often be the first cheque in.

A majority of the investors built their wealth as founders of companies in the engineering, construction, mining  agriculture, technology and energy sectors.

“The investors in the fund not only see investment opportunity that the strong tailwinds provide importantly they understand the opportunity to also  help shape Australia’s future” Bagnall said.

He said the Melt Ventures Advanced Manufacturing Venture Fund expects its first close by the end of this year with a target to get to $20 million by end of March in 2023.