Investment titans on the rocky road ahead for startup venture capital 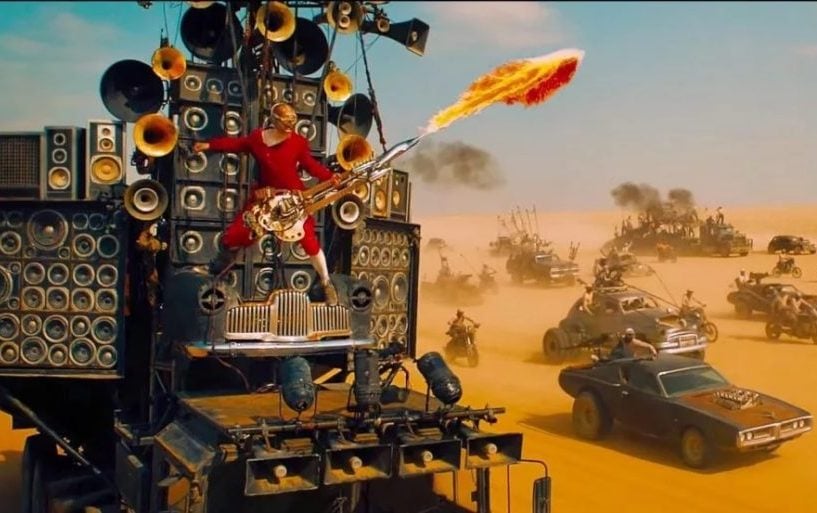 In a year marked by rising inflation, economic chaos, imploding financial markets, a tighter VC market and retreating institutional investors, many entrepreneurs are likely wondering how they can possibly convince investors to buy into their big ideas.

It’s a conundrum faced by even successful executives like Bob Iger, a 15-year CEO of entertainment giant Disney who now works as an investor and entrepreneur advisor.

Having already taken big and successful gambles with the acquisitions of Pixar and Marvel, Iger faced a similar challenge when he contemplated how to punch back against streaming-media giants like Netflix, Apple and Amazon.

In large companies “everything is designed to protect incumbency [and] keep things as they are,” Iger said, but it was clear Disney had to disrupt itself to lay down a longer-term path to success.

“It was not an easy thing to do because it required significant investment” to make new content and build a streaming platform capable of scaling to millions of users, he explained, citing the revenue hit from cancelling the sale of lucrative content rights with other platforms.

“We went down in revenue and up in costs,” Iger said, “and we had to tell Wall Street ‘don’t worry, we’re going to reduce our profitability by a couple of billion dollars’. And we were pleasantly surprised that they applauded the move – because they believed that if anyone had the ability to do it, it was us.”

The reason for that success, he said, ultimately came down to one simple thing.

“I found the best way to swim against the tide,” he explained, “was that you have to be resolved in your desire to innovate, and to change, and to keep pace with change.”

“To do so, you have to be very clear in your thinking and meaning, and declare what direction you believe the company should go. And you should be very clear in the reasons why that makes sense.”

Sheer scale may make Iger’s situation seem far from that faced by startups in an increasingly difficult economic climate that VC Bible Crunchbase has called ‘the VC reset’ – in which industry VC funding dropped from $99 billion ($US70 billion) last November to just $55 billion ($39 billion) in May.

“Whilst the enthusiasm and specific circumstances that drove valuations to record heights were always set to lose some momentum,” Macquarie Group CEO and managing director Shemara Wikramanayake said her keynote, “technology’s long-term role in addressing societal challenge is undiminished.”

And while the current circumstances mean “it is a moment to for businesses to review their models [and] consider a more conservative near-term approach to their available capital and funding,” she continued, “we remain optimistic.”

Several institutional investors said they are leaning more heavily on tech industry experts to identify the best companies to invest in – and that the most attractive investments are those with a clear sense of purpose.

“Technology is a great opportunity to take a long-term mindset,” said Damian Graham, chief investment officer at Aware Super, which invests around 6% of its capital in private equity – and a third of that in VC funds.

“We’re not trying to be the experts in all the different early-stage technologies and businesses,” he said, “but we look at different opportunities to understand how those companies are positioned… to make sure we’re allocating capital responsibly.”

And what makes for a responsible investment?

“There’s got to be a strong user case,” Graham said, “and a very strong rationale for why the company exists and what problem they’re trying to solve. Then they’ve got [to have] quite a good opportunity, with good management, to be successful.”

For many investors, technology firms are less the focus of their investment as a mechanism to support broader environmental, social, and governance (ESG) objectives – for example, AgTech firms that have developed innovative Internet of Things (IoT) technologies or autonomous harvesters, drones, or other equipment.

Technology will play a crucial role in decarbonising the economy, Graham added: “It’s one of our investment beliefs that if we manage ESG risk better, we will deliver a better outcome to our members.”

Startups that can elucidate their purpose, particularly in the context of such broader objectives, are likely to find funding support no matter what economic turbulence lies ahead in the short term.

Investors are thinking about the long term, said Wikramanayake.

“There is little doubt that the digitisation of the global economy will continue,” she said, “and, based on previous experience, the current period of disruption will give rise to new ideas and new businesses that underpin the next growth phase for the sector.”