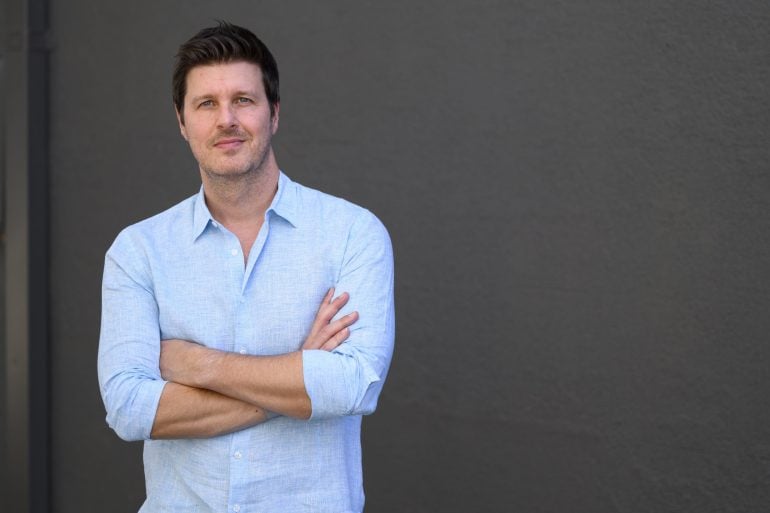 Secondaries investment fund SecondQuarter Ventures has raised $83 million as a first close for its second fund, just 18 months after launching with its first $51m fund.

SecondQuarter Ventures provides liquidity to investors, employees and founders with equity in larger, private scale-up companies. It’s looking to close out its 2nd fund with more than $100 million in the bank by the end of 2022, and ramp up its offering to VC fund investors needing liquidity.

Kroonenburg enjoyed his own spectacular liquidity moment last year, when he and brother Ryan landed one of 2021’s biggest M&A deals with s $2 billion sale to Pluralsight. Sam then joined SecondQuarter as a venture partner in May this year, saying he wanted to give back to the sector that helped him succeed with A Cloud Guru.

Its first $51 million fund made 17 investments in just over a year. They included unicorns GO1, Canva and SafetyCulture as well as Bare, Shippit, Edrolo, Athena Home Loans, Buildxact, UpGuard and Assignar. There’s also been a return with US company Moxiwork acquiring ActivePipe in early 2022.

The new second fund has already has positions in Athena, Shippit, Sonder and Zipline.

“Now Fund 2 allows us to build on this traction in a  market which has driven unprecedented demand for our product.”

“In one case, the vendor said he just wanted to cash out the position early so he could use it to build houses with his sons over the next five years. We were happy to help,” he said.

For Zipline.io founder Michael Momsen, being able to put a roof over his family was one of those moments.

“As a founder, getting a mortgage is nearly impossible… so I had to get loans from my family to finish the house we were building – it was very stressful,” he said.

“Secondaries allowed me to pay back family members and have financial security at home – which frees up some ‘latent cpu power’ so I can take bigger swings at growing Zipline”.

Sonder cofounder Craig Cowdrey said SecondQuarter adds another set of outstanding strategic advisors to our team, while also providing a liquidity pathway for employees to realise the value in their share options.

“Providing this opportunity over time is an important part of aligning and rewarding the people who are at the heart of our company,” he said.

“This has given us indirect exposure to a basket of great companies including Canva, Safety Culture and Culture Amp,” he said.

“This liquidity product for VC investors is now a core part of the fund, and we’re expecting to do a lot more in this space.”