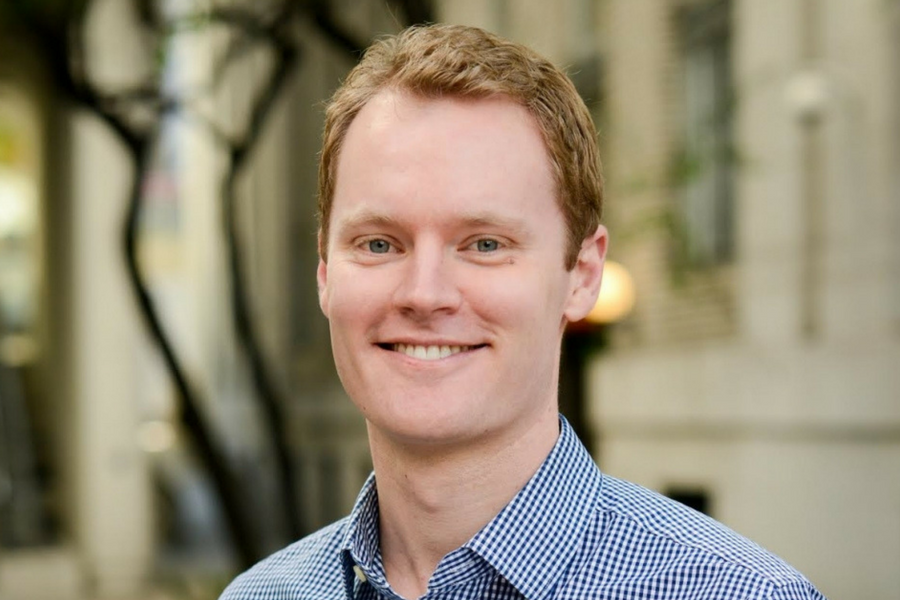 US startup Credible, which helps consumers find and compare personal and student loans and credit cards, is raising $67 million (US$50 million) as it lists on the Australian Securities Exchange (ASX) today. The largest tech IPO of the year locally, the listing will value the company at over $300 million.

The startup was founded in 2012 by Australian Stephen Dash, formerly of JP Morgan, who came up with the idea because he was taken aback by the amount of student debt in the US.

Credible first launched with a student loan refinancing platform, then launching a marketplace for new student loans, personal loans, and in August of this year a credit cards marketplace.

With the startup having raised US$24 million in VC funding to date, with a US$10 million Series B round coming this past past January, Dash said the company looked to the ASX because it believes it will provide more flexibility to pursue new opportunities.

Dash wrote in a blog post, “The ASX offers growth-stage companies with an Australian nexus earlier access to public capital than other major stock markets. Further, I am Australian and spent close to 10 years in the capital markets down under, and most of Credible’s investors to date are also Australian.

“You typically need to be a little bigger than we are today to go public on the NASDAQ or the New York Stock Exchange. So the decision Credible faced wasn’t whether to go public in the U.S. or Australia. It was whether to seek our next round of funding from public investors, via the ASX, or from private sources.”

The funds will go towards further development of Credible’s tech platform, deepening its relationships with financial institutions, and growing its customer base.

The company’s addressable market is significant: the total outstanding consumer debt in the US was approximately US$12.6 trillion as of the end of 2016. Of this, US$8.5 billion is in mortgages, US$1.3 billion in student loans, US$1.2 billion in auto loans, and US$800 million in credit cards.

According to the company’s prospectus, around 650,000 consumers had created accounts on Credible – with 66 percent aged between 18 and 35 –  originating US$1 billion in cumulative loan originations as of September this year for 24 financial institution partners. The company estimates it has saved its customers US$357 million in interest.