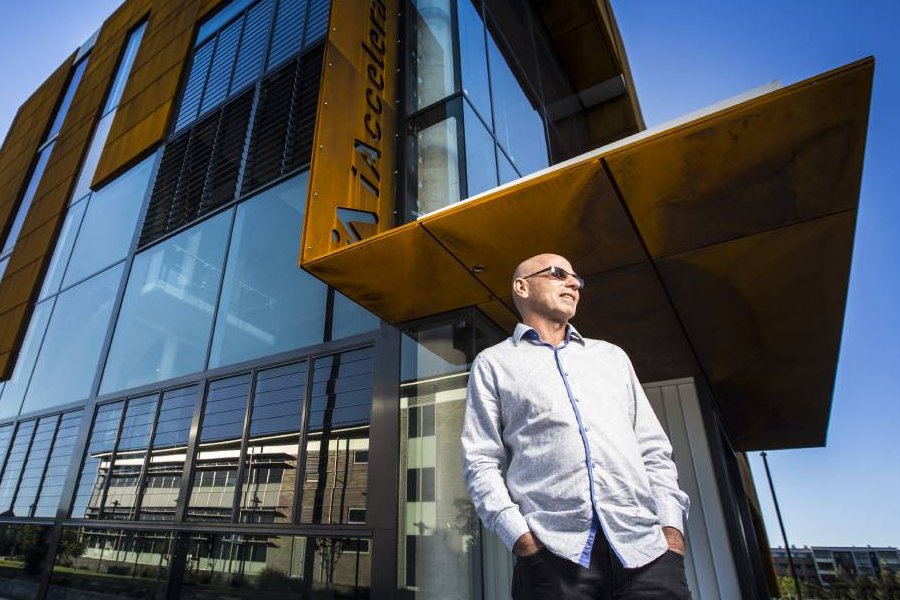 More than two years after it was announced, the $10 million iAccelerate Seed Fund at the University of Wollongong (UoW) is open for business.

First launched in 2014, the fund will be managed by Artesian Venture Partners and open to investment in companies taking part in the university’s iAccelerate programs.

Omar Khalifa, CEO of iAccelerate, said the fund will look to help commercialise research and innovative ideas and encourage entrepreneurs to pursue their ideas.

“Without access to early-stage funding, many people are reluctant to identify as entrepreneurs because they feel they don’t have the financial means or it’s too great a personal risk,” he said.

“Knowing this funding is available, along with the suite of support and mentoring programs we have at iAccelerate, will be the catalyst to grow a unique innovation ecosystem across the Illawarra.”

Professor Paul Wellings, vice chancellor of UoW, said the seed fund its key to the University’s goal of delivering economic diversity and sustainability in the Illawarra; traditionally based around mining and heavy manufacturing, the Illawarra is facing the transition to the digital economy.

“Entrepreneurs choosing to come to Wollongong have the benefits of partnering with a world-class, research-intensive university and the opportunity to recruit high-quality graduates from UoW. Now they also have access to critical early-stage funding,” he said.

iAccelerate runs two programs, Start and Advance. Focused at those with ideas or early stage businesses, Start is an incubator program looking to help entrepreneurs in validating their business idea, connecting them with mentoring and professional services.

iAccelerate has worked with 65 companies since its launch in 2012. These companies have launched 57 products, with another 74 in development, and generated $5.4 million in revenue since April 2016, with $1.6 million raised in funding.

With the opening of its iAccelerate Centre last year, iAccelerate is gearing up to work with more. The three storey centre was built on the university’s Innovation Campus with the help of a $16.5 million grant from the NSW government’s Restart NSW Illawarra Infrastructure Fund.

The Innovation Campus is a 33 hectare beachside site providing dedicated space for the university’s research institutes and commercial office space for industry, aiming to encourage collaboration.

The University’s investment in the region’s innovation capabilities comes as the Wollongong City Council too looks to help the area transition to the digital economy, with its Economic Development Strategy, released in 2013, identifying the need to broaden the city’s economic base to create “more of the jobs required in the 21st century”.

Key aspects of the strategy look to address three main challenges: bringing unemployment in line with the national average, including the city’s higher rate of youth unemployment, reducing the number of people forced to commute each day, and reducing the ‘brain drain’ from the region by creating new career opportunities.

The Council stated, “Wollongong’s proximity to Sydney, its world-class university, enviable coastal lifestyle and skilled workforce mean we are better placed than many other regions to meet these challenges.”

Cost of living is also a factor; while Sydney’s median house price is almost $1.1 million, giving it the distinction of second-most unaffordable in the world, Wollongong’s sits around $700,000.