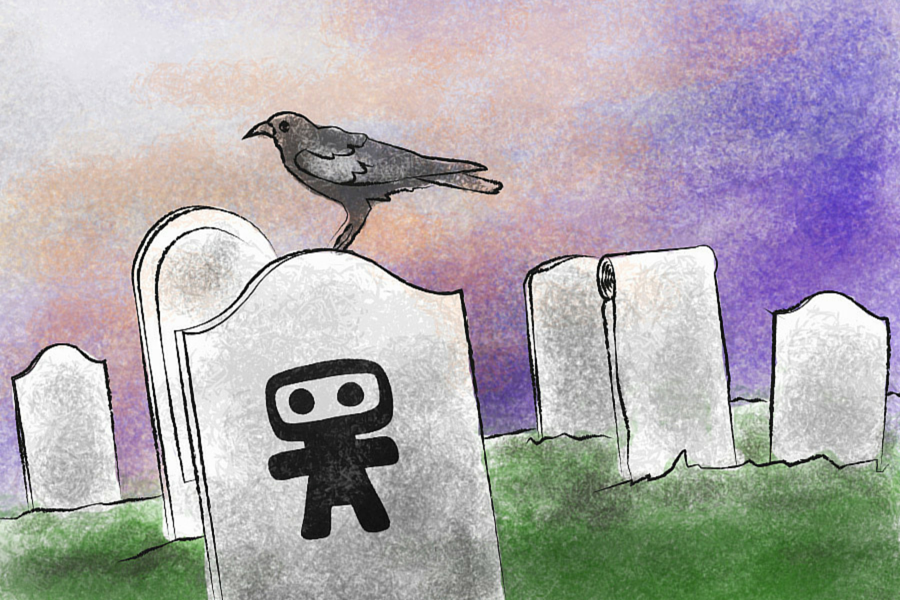 Yesterday, there was one story that dominated the Australian startup ecosystem: Ninja Blocks, a local pioneer in the Internet of Things space, would be closing its doors. According to all reports and as evidenced in the blog post that the company released yesterday, it was a clear-cut case of not being able to continue building the company due to a very limited financial runway – one of the number one killers of highly-scalable tech companies.

It would have been easy to understand given some of the coverage yesterday that some people – especially those outside of the startup community could have gotten the impression that perhaps the company was living outside its ‘means’. However it is important to really sit back and analyse the situation because what happened to Ninja Blocks is actually indicative of what happens to a lot of startups that have raised less than $5 million dollars in capital.

While it may seem the majority of startups that fail usually come from first time founders, the stats don’t quite support that. In fact, when it comes to Ninja Blocks, you actually have a team of founders that have had a number of wins under their belts. Daniel Freidman co-founded startup Coinr; Marcus Schappi still runs Little Bird Electronics and had another of his ventures Geek Ammo acquired by US based Sparkfun Electronics; and Pete Moore sold his first startup Cenqua to Atlassian back in 2007.

The fact is startups that die are extremely hard to identify, because only a handful of the companies that launch each month will ever develop some sort of public profile and according to Shikhar Ghosh, a senior lecturer at Harvard that has studied “startup mortality” quite extensively most venture capital firms prefer to bury their dead quietly.

There are a number of reasons why Ninja Blocks had to be more public than most startups about closing its doors. The first is because there is a public crowdfunding campaign awaiting fulfilment; and therefore, the concerns of customers needed to be addressed in a formal manner. The second reason is because Ninja Blocks was one of a small group of high-profile Australian born startups that was playing at a global level in that it had a growing base of customers and investors outside of Australia.

According to research conducted by CB Insights last year, the average time between the last round of startup funding and the death of a startup is 20 months. However, it is worth noting that 35% of companies close their doors between 0 – 12 months of being funded – an alarming statistic that spells out a massive problem with the way startups in Australia and New Zealand think about funding. That problem is centred around burn-rates and runway, and trying to delicately balance the process of raising more funds sooner with focusing on building and testing products and selling them.

Last week I wrote an article about whether or not Australian companies should be obsessed with becoming ‘unicorns’. In the article, I cited venture capitalist Marc Andreessen talking about the practice of, particularly unicorn companies, raising much more money than they need at a higher valuation in order to manage their company burn rates more effectively. This practice helps protect startups from a number of things like running out of money due to costly mistakes and helping startups stay afloat when there will be a cyclical market-dip and the VC money will not be in the free-flowing state that it is perceived to be in now.

Prime examples of startups employing this strategy include Instacart – which raised $44 million followed by a $120 million six months later) – and closer to home, design platform Canva is showing signs of a similar strategy, having just raised another seed round of $6 million in not long after raising two prior rounds totalling $6 million the last 12 months.

I am in no way insinuating that Ninja Blocks didn’t understand their burn rate. The fact that they chose to close down so they can pay creditors and fulfil orders proves the team are on top of what they are doing.

Having said that, it has become increasingly apparent over the last 12 months that a majority of startups within the Australian and New Zealand startup ecosystem do not understand what ‘burn rate’ actually means. Out of 10 Sydney based startup founders that I surveyed yesterday, nine defined the term as meaning something to the effect of “how quickly your startup spends money”. Two of the founders that gave that answer have raised small amounts of capital from angel investors in the last 12 months. As an investor, that should be a very scary thought.

It’s scary because founders need to understand that your gross burn rate and net burn rate are different things, and that investors are going to be more concerned with the latter. The way you should be working out what your net burn rate is by deducting your total income from the total company spend each month. For example, hypothetically, let’s say Startup Daily raised $500,000 and was spending $100,000 per month on costs, this would be my gross burn rate. However, if the company was actually bringing in minimum revenue of $75,000 per month then I would deduct $75,000 from $100,000 to establish my net burn rate of $25,000. If my costs were to remain the same and my revenue never experienced any growth then it would take me 20 months before I would run out of capital and have to consider shutting down the business because my costs are not supported by my revenues.

So what is the answer?

The answer, in my opinion, is not about raising as much capital as you can just because you can; it’s more complicated than that. The answer is Australian and New Zealand startups really understanding what it is they want to achieve and how much it is going to realistically cost to get to the point where they no longer have to worry about burning cash and instead measure profitability.

Previous article Hutbitat is taking on two of the biggest companies in Australia; and based in Singapore, that’s going to be pretty hard
Next article Budget 2015: Big wins for small businesses. Small wins for startups.
Via Topics
Tags burn ratecanvafeaturedninja blocksstartupstech