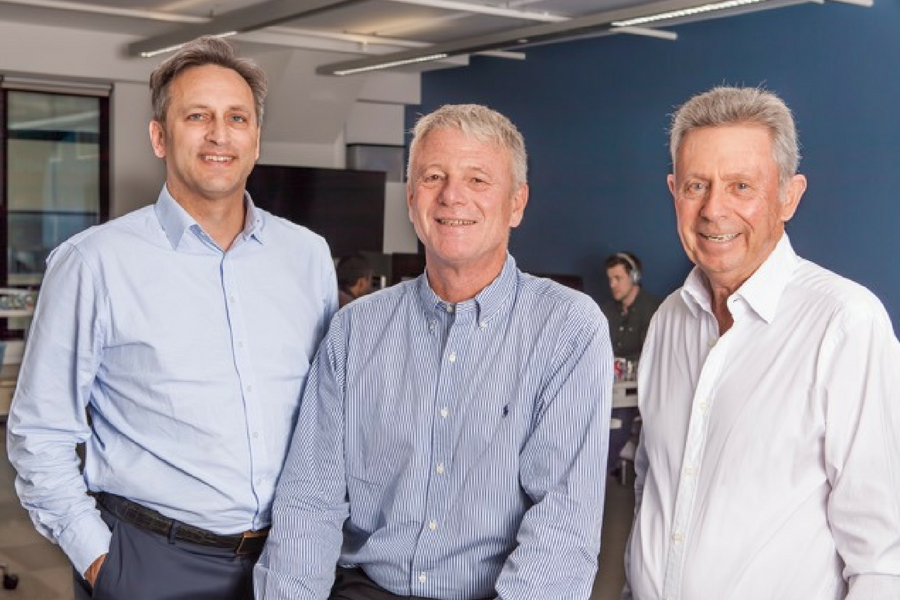 Just a few months on from the departure of cofounder Andrew Rothwell, banking startup Tyro has lost another key figure, with recently appointed CEO Gerd Schenkel today announcing his resignation.

Previously executive director and founder of Telstra Digital, German-born Schenkel had also founded NAB’s digital bank UBank in 2008. He arrived at Tyro last October, taking over from Jost Stollmann, saying he was excited about the opportunity to build Tyro into a fully-fledged bank.

The resignation comes as Schenkel said he wanted to focus on other business opportunities and spend more time with family.

“My departure will allow a new CEO to lead the implementation of Tyro’s significant growth program. I felt privileged to lead the organisation and I thank the board for the opportunity,” he said.

Rob Ferguson, who has served with Tyro for more than a decade as chairman and later non-executive director, has been appointed acting managing director, effective immediately.

Chairman Kerry Roxburgh thanked Schenkel for his “positive contribution” and welcomed Ferguson as acting MD until a new CEO is appointed.

“Rob is a long term Tyro investor and director who has a profound understanding of our business, of its strategy and of its potential,” he said.

“Rob’s extensive executive experience in banking, principally as Managing Director of Bankers Trust Australia from 1985 to 1999 makes him a natural choice for this role. I have every confidence Rob Ferguson will continue to deliver on the Tyro strategy.”

The moves come as Tyro states it is gearing up for a “significant growth program”, incorporating new product design, improved operating systems and distribution. Having obtained a banking licence in 2015, the company aims to become a fully-fledged bank.

To guide it along, the company appointed former PayPal executive Kareem Al-Bassam as its Head of Product, a new role created through the splitting of the Head of Product and Engineering position.

Tasked with leading the ongoing development of Tyro’s banking and payments products, Al-Bassam has over a decade of experience in the payments technology space, founding PayPal Credit in Australia and launching PayPal Working Capital, the company’s small business lending product, in 2014.

The company is now working with over 16,000 small businesses across Australia. It processed $8.6 billion in transactions in the last financial year, generating more than $95 million in revenue.